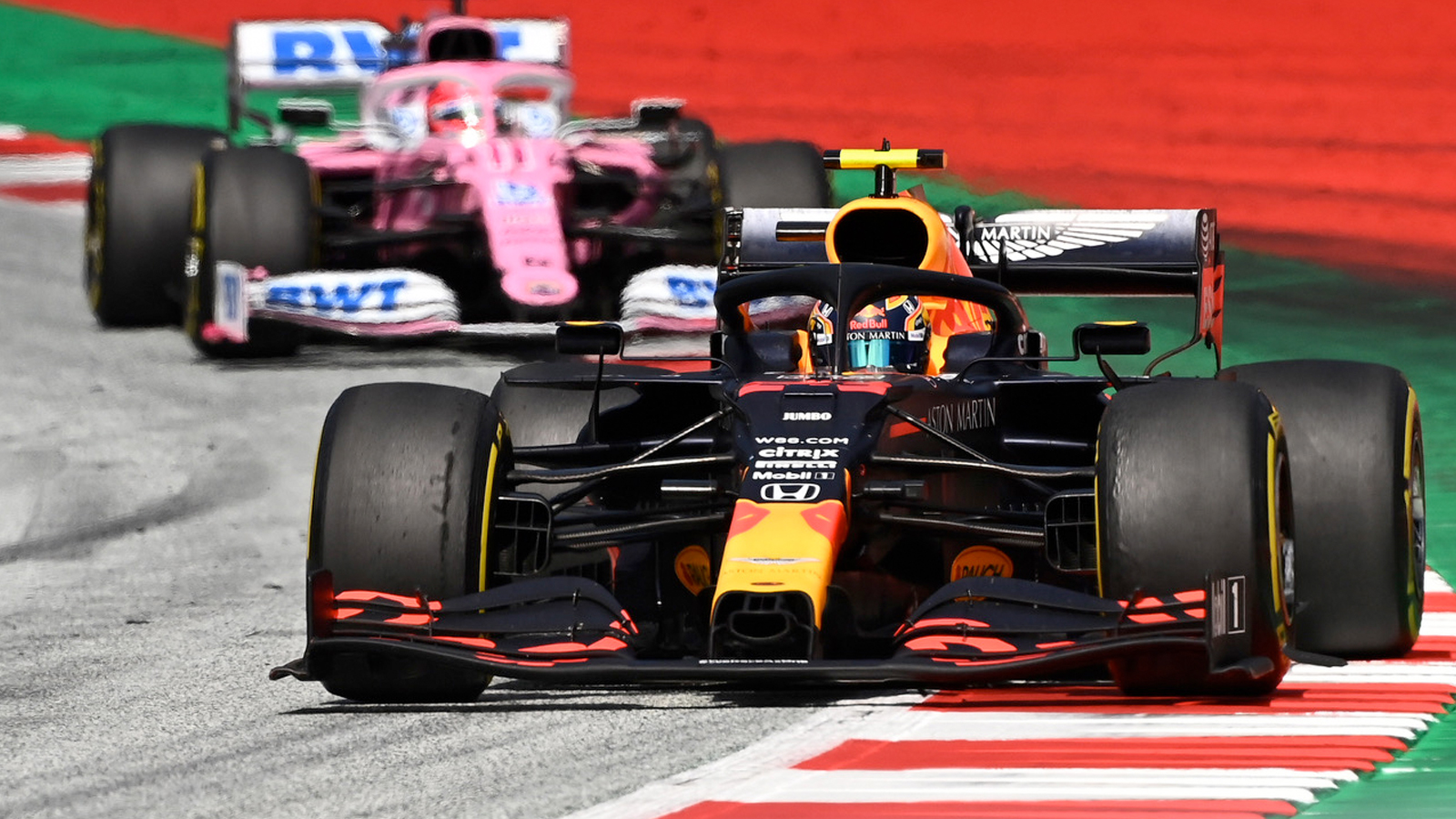 The Red Bull teams in Formula One could be building their own powertrain for the 2022 season.

It’s one obvious solution to the loss of Honda as its engine supplier for at both Red Bull Racing and Scuderia AlphaTauri.

The company has learned over time that customer engine deals are not the right way to be successful in Formula 1, particularly if the engine supplier has a factory racing team as Mercedes-Benz, Renault and Ferrari all do at present.

Since Red Bull might also be able to use the engines better than the factory teams do, this means that no-one is overly keen to supply the team with engines. And Red Bull is not overly keen on being a customer.

This all means Red Bull is only likely to do a deal with an existing supplier if there are no other workable solutions.

The one thing that the Austrian energy drink company has that few others have is access to big money. The Red Bull company sold 7.5 billion cans of its products last year and, while sales will probably be down in 2020, it still generates revenues in excess of $US6 billion ($8.6bn) a year.

The company spent over in the region of $US400 million ($550m) on F1 last year with its two teams but if it decides to fund an engine program it could do so. Whether it wants to do that is another matter.

Although Red Bull might not want to invest in engine manufacturing, if there is no other sensible choice there are probably ways in which such a program could be used to make commercial sense. It could work along similar lines to the Aston Martin partnership, that will be coming to an end soon, which used Adrian Newey’s name and reputation to create the sexy Valkyrie hypercar for Aston Martin, which then paid for the Aston Martin title sponsorship.

The best option would be to find a new manufacturer willing to partner Red Bull and to invest but that might not be easy in the post-Covid-19 world. However, Red Bull might, for example, choose to acquire the intellectual property of the Honda program and either bring in a manufacturer on the back of that, or use an independent firm to create engines that could be badged for a manufacturer.

It should also be remembered that Red Bull came close to doing a deal with the Volkswagen group some years ago just before the dieselgate scandal broke.

It is clear that Porsche, a VW group brand, did design a prototype F1 engine at the time for the current regulations, and that project might be revived if the new VW boss Herbert Diess is interested in focussing the firm on its major brands and getting rid of the smaller more exotic companies such as Bugatti, Lamborghini and Bentley – which seems to be the case.

It has long been argued that F1 engine programs are too expensive but, as with every formula, the costs reduce as the rules remain unchanged because the knowledge of how to be competitive can be found without the expensive research and development that was required at the start of the current regulations.

The current engine rules will run until the end of 2025, which means that any program that begins in 2022 would still be able to run for four seasons before the regulations change.

Fuels are likely to become 100 percent sustainable in 2023, although it is not yet clear how this will happen.

It should be noted that the next engine regulations will almost certainly be some kind of extension of the hybrid package of today, probably with more electrification. That would be in keeping with what the industry wants.

It is an opportunity if someone, or a combination of people and companies, has the money and the ambition to take on the challenge.

So it is worth watching for the name Anstalt für Verbrennungskraftmaschinen List (AVL).

It is the largest privately-owned powertrain company in the world, based in Graz in Austria (in Red Bull country), and is believed to have done consulting work in the past to help Ferrari and, also, according to rumours, Honda.

There were stories some years ago that Red Bull would commission AVL to build F1 power units but that never happened.

It is also worth watching what happens to Mercedes’ powertrain ace Andy Cowell, who is leaving the world champions and has the knowledge of how to make competitive engines.

Even so, there may be competition for this knowledge as it is logical to assume that if the people behind Aston Martin (and its F1 program) want to be serious as a supercar company, the firm really needs to have its own engines both in the road cars and in F1.

Whether there is sufficient money to fund that is a question – but the ambition should be there.

And it’s something which is also true for McLaren.