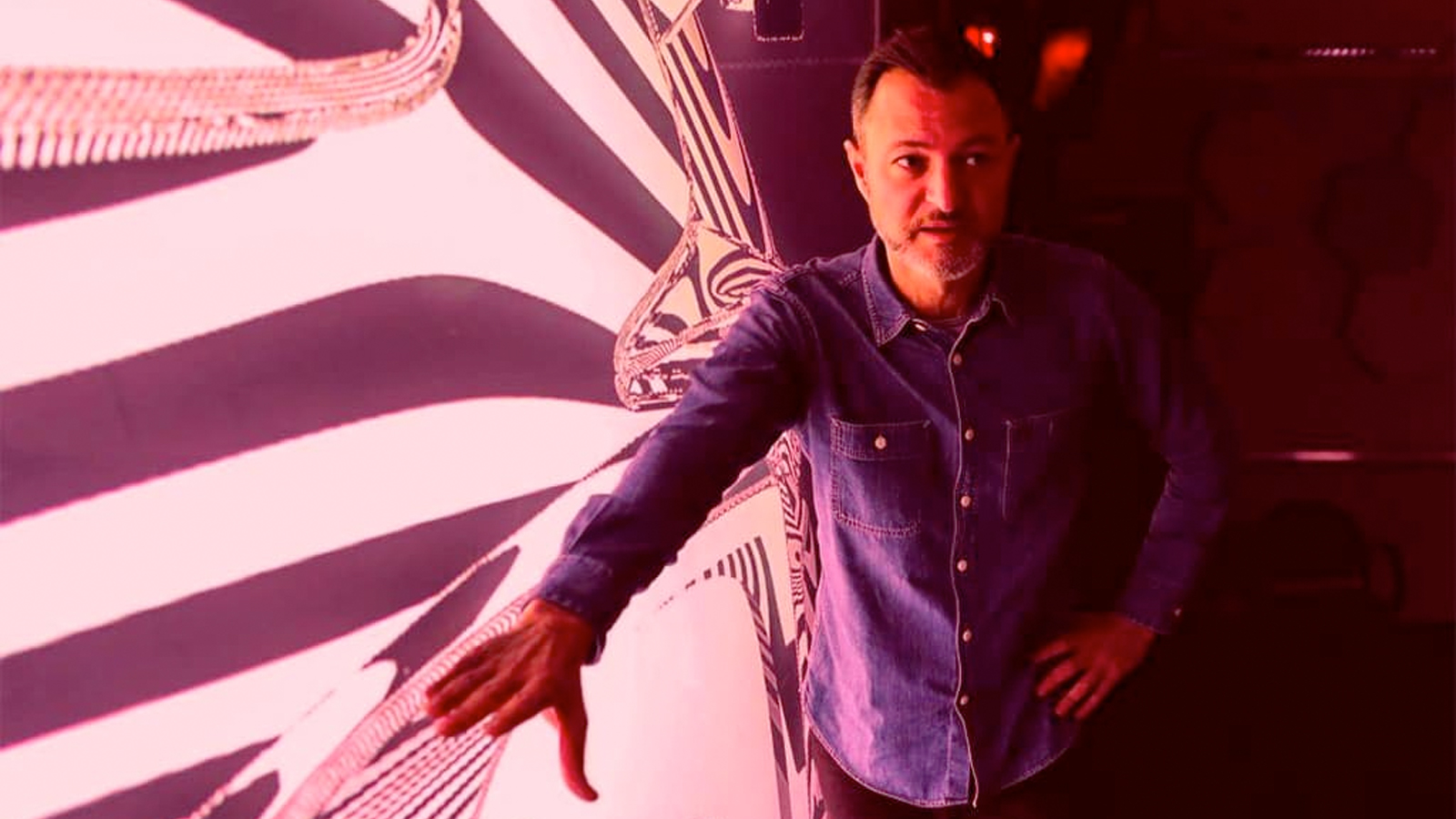 The first signs of an all-new Australian Rally Championship contender have emerged from Toyota in Melbourne.

Brand T has revealed that it is working on what is described as “a beast” at its local design studio.

Two online pictures reveal what is clearly a hyped-up Yaris GR, with design boss Nick Hogios featuring in one of the shots.

The heavily-pumped Yaris is wearing gravel-rally tyres beneath its wildly-flared guards, clearly pointing in the direction of its future use.

“A beast is about to be uncaged,” is the online commentary from Toyota.

But there is no word from Neal Bates Motorsport, Toyota’s rally partner for more than 20 years and also the technical team behind the road racing 86 series.

Now Toyota is switching focus to the all-new GR Yaris, a specialised three-door model which comes from the factory with an all-new three-cylinder turbo motor and all-wheel drive.

Neal Bates is one of the confirmed buyers for a GR Yaris but that is intended as his personal road car, not for conversion into a competition car.

Toyota sold more than 1000 of the GR Yaris hot hatches in less than a fortnight and the company has big plans for the Gazoo Racing brand in Australia.

“It’s deeply important. It’s Toyota’s re-entry into the performance market. And, in Australia and based on sales, there is clearly a demand for performance cars from Toyota,” the executive-director of sales and marketing at Toyota Australia, Sean Hanley, tells Race News.

“GR Yaris was always about a local investment to establish the brand in Australia. We believe the performance speaks louder than words.

“So having GR advocates was a clear part of our marketing statement. To have 1000 people talking about GR Yaris is an incredibly powerful brand statement.”

Without going into detail, Hanley also confirms serious talks with Neal Bates Motorsport about fielding the next-generation GR Yaris in 2021.

“We’re working with the Bates team around the GR Yaris, and whether they can potentially race that car. That’s not confirmed yet,” he tells carsales.

“There is a lot of interest and we’ll continue to work with them closely on the potential of a future rally car inclusion. Toyota has a long history with Australian rally cars and so we’re pleased that we’ll be able to continue that into the future with GA potentially at the forefront.”

Although this year’s ARC was cancelled because of border closures under COVID-19, Motorsport Australia has already set the schedule for the first three events in the planned 2021 season.

The ARC will open in Canberra on March 20-21, before heading to Western Australia on May 1-2 and then Tasmania on June 26-27.