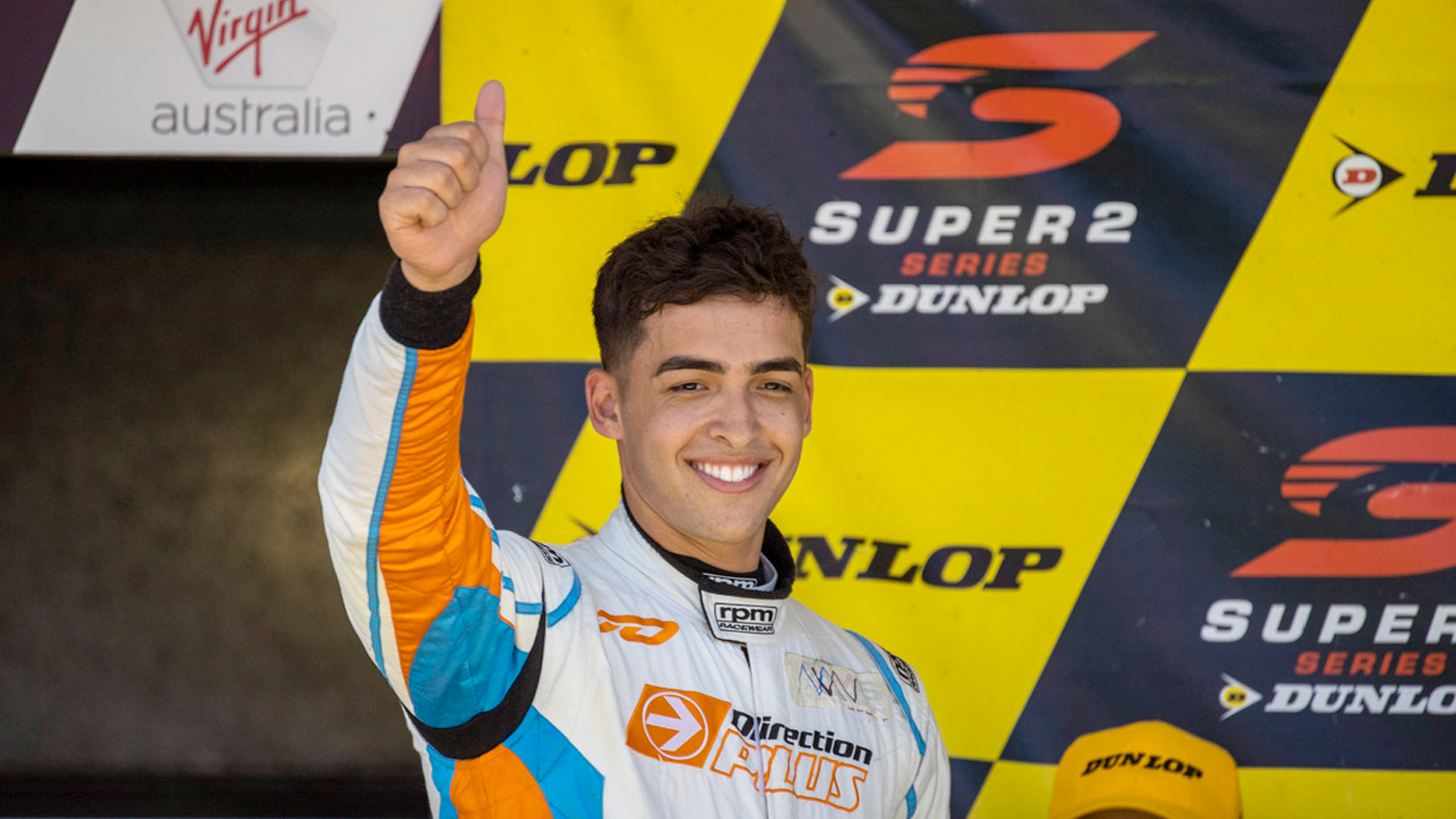 The dispute over his Bathurst 1000 effort with Nathan Herne has not deterred Garry Rogers from a potential full-time return to Supercars.

Rogers went flat-out to try and get Herne into the field but eventually gave up and recruited stand-out Super2 rookie Jayden Ojeda to run alongside Tyler Everingham.

The veteran team boss is still undecided about making his annual pilgrimage to Mount Panorama next weekend with his son and team manager Barry, but could not disguise his enthusiasm for The Great Race and the potential for an unusual contest in 2020.

“This time next week we’ll have a better indication,” Rogers laughed.

“You have to say it would be McLaughlin’s race to lose. They are a very professional team and he’s a great young talent, as we know from his time with us.

“He’s done it so well. He hasn’t got one bad bone in his body. He’s just gone about his business and done his job.

“I’ve also got to say that Cam Waters can drive, and the Tickford cars have shown constant speed. I think Mostert has also shown a bit with that Walkinshaw car.”

While he admits his lingering disappointment over Herne, Rogers said he is still happy to look at a Supercars comeback.

“I’m not happy. It goes a lot deeper than that. And I really don’t want to talk about that.”

“As I’ve said all the way through, we’re in the motor racing business. If we can deals to work that are sensible . . . we will do what we need to do.

“I left Supercars because, for me, it was unaffordable. If they have got things right now remains to be seen.”

Rogers said he is a supporter of control components, shorter race weekends and limited crew numbers.

“All the things they are talking about implementing should have happened years ago. The control shock and control engine, we all know how it is.”

Looking towards Bathurst, despite the youth and inexperience of his drivers, Rogers is confident they will not be an embarrassment.

“I’ll be looking forward to the race. I think the car is the right car and those boys are the right boys. Anything can happen there.”

As for Ojeda, Rogers believes he will be fine alongside Everingham.

“We had our eye on Herne and the rest is now history. Ojeda tested one of our S5000s and he can drive, no problem.

“The Everinghams are lovely people and they are committed. You cannot just drop people like that. It’s not the right thing to do.”

With Bathurst less than a week away, Rogers will soon make a call based on what Barry wants.

“He’s given his heart and soul to this,” he said.

But, until then, the pair have been typically low-key and away from motorsport to de-stress.

“Barry and I are currently in hibernation. Whether we go or not remains to be seen,” Rogers said.

“I’ve been doing sensible horse work for the past three days and loving every minute of it. I’m breaking in some young horses and they’ve got more sense than the rest of the population put together.”