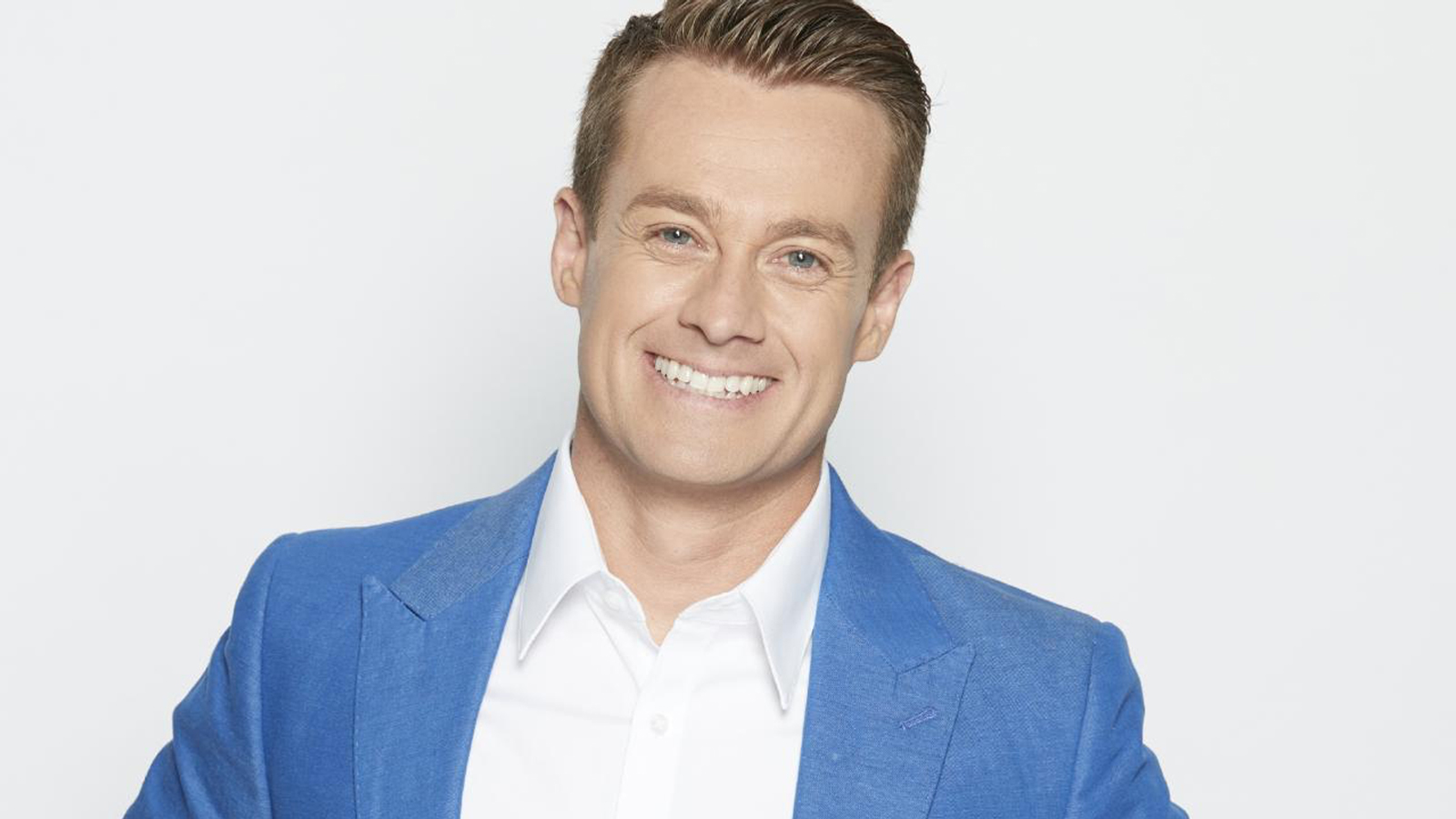 The difference for 2020 is he is not driving a car in The Great Race, but anchoring a desk for the Bathurst 1000.

Denyer is leading the Network 10 team for its final tilt at Bathurst before the Supercars classic switches to the Seven Network in a new five-year broadcast deal.

After making three race starts during his time as a wannabe Supercars full-timer, Denyer told Race News he was happy to be sitting in front of the camera instead of a steering wheel.

“It’s a coming of age, to be honest. One of my first gigs in television was holding a microphone in the pit-paddock at Bathurst. To come back as the headmaster on free-to-air television is a proud day,” he said.

“But if you look at the telecast I’m really only a temp teacher.”

Denyer had a successful early career in racing, winning the Mike Kable medal for the best rookie in 2005 with Dick Johnson Racing.

His best finish in the Bathurst 1000 was ninth with Alex Davison in a DJR Falcon in 2005 but he was also sixth in the Bathurst 24-Hour race in a Porsche in 2003 and scored series wins in V8 Utes and sports cars in the Australian Endurance championship.

He eventually made the tough decision to concentrate on television at the expense of motorsport, although he was second with a Lotus in last year’s production car championship with Tony D’Alberto and had planned to go again in 2020.

“I picked the two riskiest careers, tv and motor racing. It was hard to walk away, but TV was going to provide me with a more long-term future for the family.”

Denyer is a committed Supercars fan, as well as broadcaster, and sets his personal bar high for this year’s telecast.

“I live three kilometres behind The Mountain and I’ve done thousands of laps around there in dozens of racing cars.

“I get tingles when the cars leave the pitlane for the first time. That just makes the hair stand up on the back of my neck. That probably started when I was 10, when I went to my first Bathurst 1000 and slept in a Toyota Corolla.”

Denyer is doing plenty of homework in the run-up to his anchor role but has a clear pick for success.

“I reckon it’s Tander and Giz. That is a mighty combination. Both of those red bull cars will be flawless,” he said.

“I would also like to see Will Davison and Cam Waters get it. Will finds a new gear there every year, he just comes alive.”