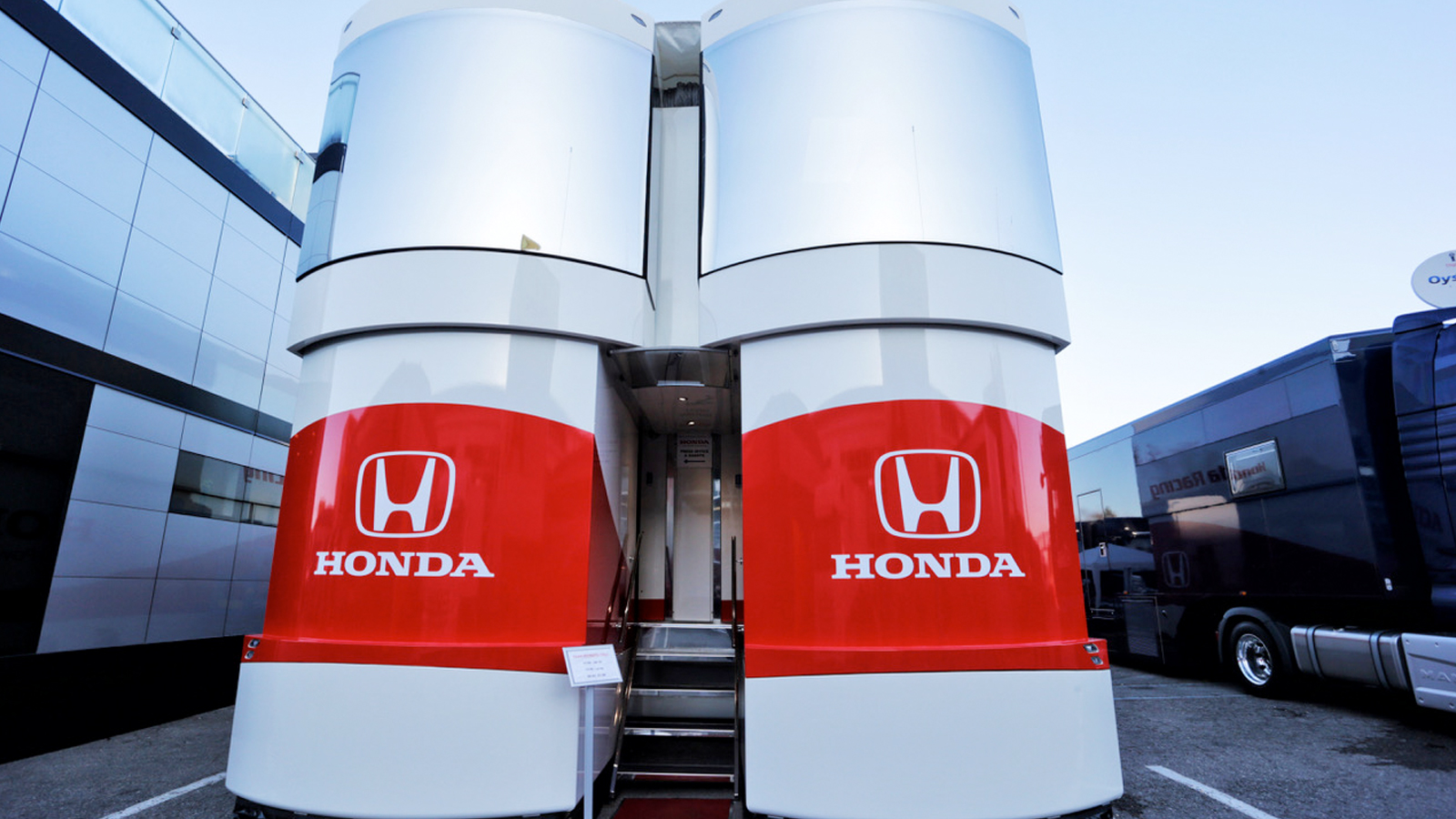 The loss of Honda from Formula One could trigger a re-think on grand prix powertrains beyond the current 1.6-litre V6 turbo hybrids.

There is also a possibility that the current Honda power-plant could continue, purchased by Red Bull and re-branded for future use by the fizzy drinks F1 teams.

The Honda decision to leave at the end of 2021, ahead of the next major F1 rules overhaul, has led to questions about whether F1 should look at changing its engine rules to be more attractive to manufacturers.

“I think Honda’s withdrawal is a real shame for F1 but it’s also a wake-up call and I think that we really need to consider whether 2026 too far away for the introduction of a new engine,” said Red Bull team boss, Christian Horner.

“ What will that technology be? What should it be? They are questions that are going to need to be answered quickly. There are no new manufacturers lining up to come into F1.”

But everyone knows that if there is a completely new formula the costs will go through the roof again, as they did back in 2013 when work began on the hybrids, despite a potential focus on greener technologies including synthetic fuels.

“When you look at the costs involved in the engine supply, they are enormous and that’s why F1 has failed in its attempt to attract new engine suppliers, new manufacturers into the sport,” said Horner.

“The cost of the development is very high,” said Ferrari’s Mattia Binotto.

“We need to control those costs, we need to try to reduce them. We just changed the regulations, tried to freeze as much as we could the engine development and reduce dyno running for the next years, which is certainly a step forward.

“We will have the opportunity of brand new regulations in 2026 and I think that, by designing the new regulations, we need not only to decide what will be the technical choices or the technologies we intend to develop, but also to look at the cost of the product itself.”

Toto Wolff of Mercedes says that F1 has failed to tell the world about the incredible hybrid technology it has developed since 2014.

“We didn’t realise that we would have a fantastic engine with more than 50 per cent thermal efficiency. We’re still lacking the messaging that these engines are fantastic hybrid technology ,” he said.

“But they’re much too expensive. So we need to introduce a spending cap for power units, like we’ve done on the chassis side, in order to make it more sustainable and in order to attract other OEMs in the future.”

Renault’s Cyril Abiteboul says that what is important is the choice of the technology.

“We see that the automotive world is full of doubts. There are many technologies that are emerging,” he said.

“A few years ago we were never talking about hydrogen. It’s a new thing up and coming. Will it be adequate or appropriate for Formula 1, who knows? I think it’s important to pause a bit, wait to make the right decision.”

Balancing these demands is a tough task for the FIA, but the result is most likely to be similar hybrid technology with more electrification and more cost controls.

The biggest change could be the big push expected towards synthetic fuels, something that the manufacturers are very keen to develop.

But Red Bull has a more pressing problem and the company’s motorsport advisor, Helmut Marko, said it is “working in all directions” to find a solution to the engine supply in 2022.

“We knew about Honda’s decision for a long time,” Marko said.

He confirmed that Red Bull has an option to leave the sport at the end of each year, under the terms of the new commercial agreements, although he did not say whether that might lead to financial penalties, as used to be the case under the previous commercial deal.

“This is not our priority. When we have the facts together, Mr Mateschitz (Red Bull owner) will decide.”

What is clear is that there are no really interesting options with the existing engine manufacturers in F1.

In Germany at the weekend, Mercedes team boss Toto Wolff said that Mercedes will not be supplying Red Bull.

“We are supplying four teams including us. We are almost in a state that we can’t make power units for all of us, so there is no capacity.

“But I have no doubt that Helmut will have a Plan B and probably doesn’t need to rely on any of the current power unit suppliers.”

Renault’s Cyril Abiteboul said that, given the feisty history between Red Bull and Renault, he has not been contacted.

“I can’t imagine that they don’t have a Plan A or Plan B. And I think we are very far in the pecking order of the alphabet before they call us again.”

“Red Bull needs a competitive engine. Its aspirations are not just that of a customer team. We need to take the time to do our due diligence, we want to compete and we want to win World Championships,” said Horner.

“We can only do that with a competitive power unit. You’ve got to be open to all possibilities. We see in this sport that sometimes the unexplainable can happen and it’s our duty to look at what is the most competitive way forward in 2022.

“We have the time. Honda have afforded us that time.

All this suggests that Red Bull is probably looking at ways to take over the Honda engine program and badge it differently. Honda has nothing to lose by selling its technology. In fact, the company has done the same in the past, selling V12 technology to Ferrari back in the 1990s.