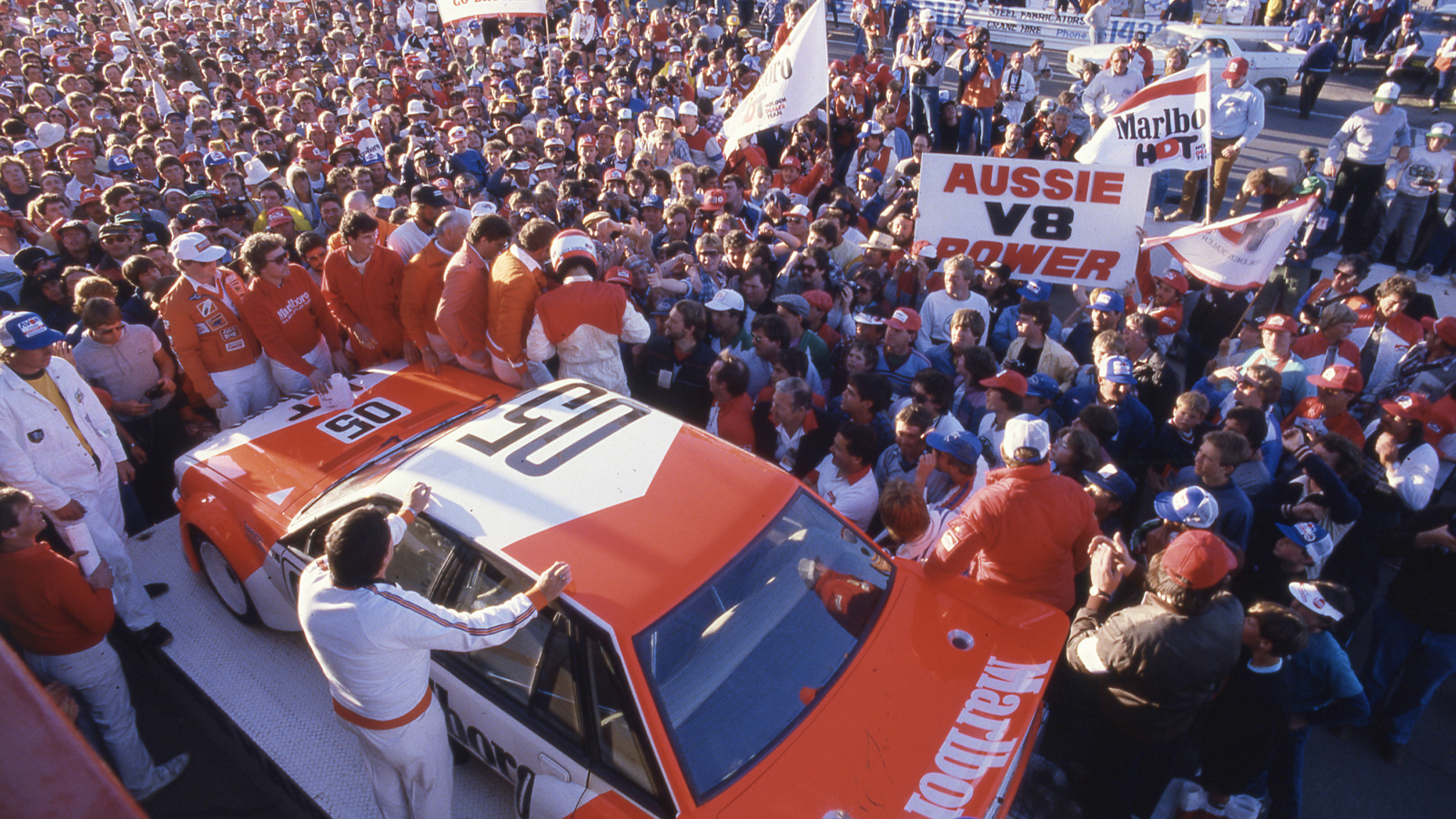 The end of the official Holden era in Australia touring car racing at Bathurst on Sunday puts a full stop on a $1 billion investment by the Red Lion.

There was at least $400 million in direct spending and a similar amount for support, reaching $15 million annual in the peak years, according to former Holden marketing supremo John Crennan.

He was also the head of Holden Special Vehicles and the Holden Racing Team and has rung-up the totals as part of a personal salute to Holden’s successes in racing.

“My best guesstimate of the total investment GM/Holden made across all these facets of the sport from 1969-2020 would be in the order of $400-500 million, with the peak annual budget during Holden’s better days at around $15 million,” said Crennan.

“I also had a crack at calculating what Holden’s overall involvement in supporting and promoting the Australian motorsport industry would amount to financially… and came up with a figure of $1 billion.”

Crennan is not even counting the spending on new race-car development, which was usually allocated to the budgeting for the car line.

“There was so much ‘skunk works’ stuff done under the radar by so many, with the likes of the design, engineering and parts personnel whose number one recreational love was motorsport.

“The finance guys could never really pinpoint these semi-rogue un-costed internal racing activities, not to mention the added cost of the very real distraction to the priorities and deadlines of their actual job.

“At the height of Holden’s fully-blown motorsport engagement, for every one person in GM-H officially assigned full-time to the motorsport function, I estimate another 20 employees would be unofficially assisting part-time in six different areas of the organisation.”

According to Crennan, sponsors also made a massive financial contribution to Holden’s efforts.

“This could well add another $400-500 million to the pool of money that came into the sport as a consequence of Holden’s leadership,” he said.

“In my years at HRT alone, our ‘other than Holden’ dollar figure from sponsors and all other sources to fund the team would be in excess of $80 million.”

Crennan is clear on the benefits of motorsport.

“While cubic dollars are king in this sport, we should never overlook the value-add factor of loyalty and fanaticism around Holden’s participation. The flow-on teamwork and morale inside Holden had to be seen to be believed particularly in the ’60s, ’70s and ‘80s.

“That winning feeling of 20,000 employees prior to each race meeting in Holden beating Ford was an emotional buzz that penetrated every corner of GM-H. I doubt there was a single employee at Holden or in a dealership who did not believe in the benefits motorsport bought to the brand and witnessed first-hand how it sold cars and how ‘Win on Sunday Sell on Monday’ was the real deal.”

Apart from the working and spending at Fishermans Bend, Crennan remembers the activations away from racetracks.

“At all motor shows Holden participated in, if there were 15 production cars on the display and one HDT or HRT race car, you would be assured that over the course of the show the eyeballs directed at the race-car exhibit and videos of Bathurst would be a ratio of 10:1 versus the regular models.

“Holden’s racing DNA also reached directly into many dealerships where they also embraced their own racing and rallying programs, and invested serious money in their own teams bearing the dealership name.”

Looking at the bottom line on the $1 billion blitz, Crennan has no question about the value it returned.

“No-one should forget it’s a high-risk, take-no-prisoners, big boys; game that can backfire if you get it wrong. So many Holden promotional campaigns, catch-cries, slogans, strap lines and incentives have come and gone in the pursuit of selling more cars.

“However, none have endured 51 years and come anywhere near generating the results Holden’s motorsport programs produced year-in and year-out. And, of course it was also the genesis for the unique sporting car models and image Holden presented to the enthusiast market.

“My 20 years at HSV was real-world proof where, I would confidently say, that of the 54,000 cars we sold, half that number would have been attributable to how we leveraged HRT and our successes.

“For Holden the gamble paid off big-time and has represented a consistent 51-year massive chunk of glue that has joined three generations of families to the Holden brand,” he said.