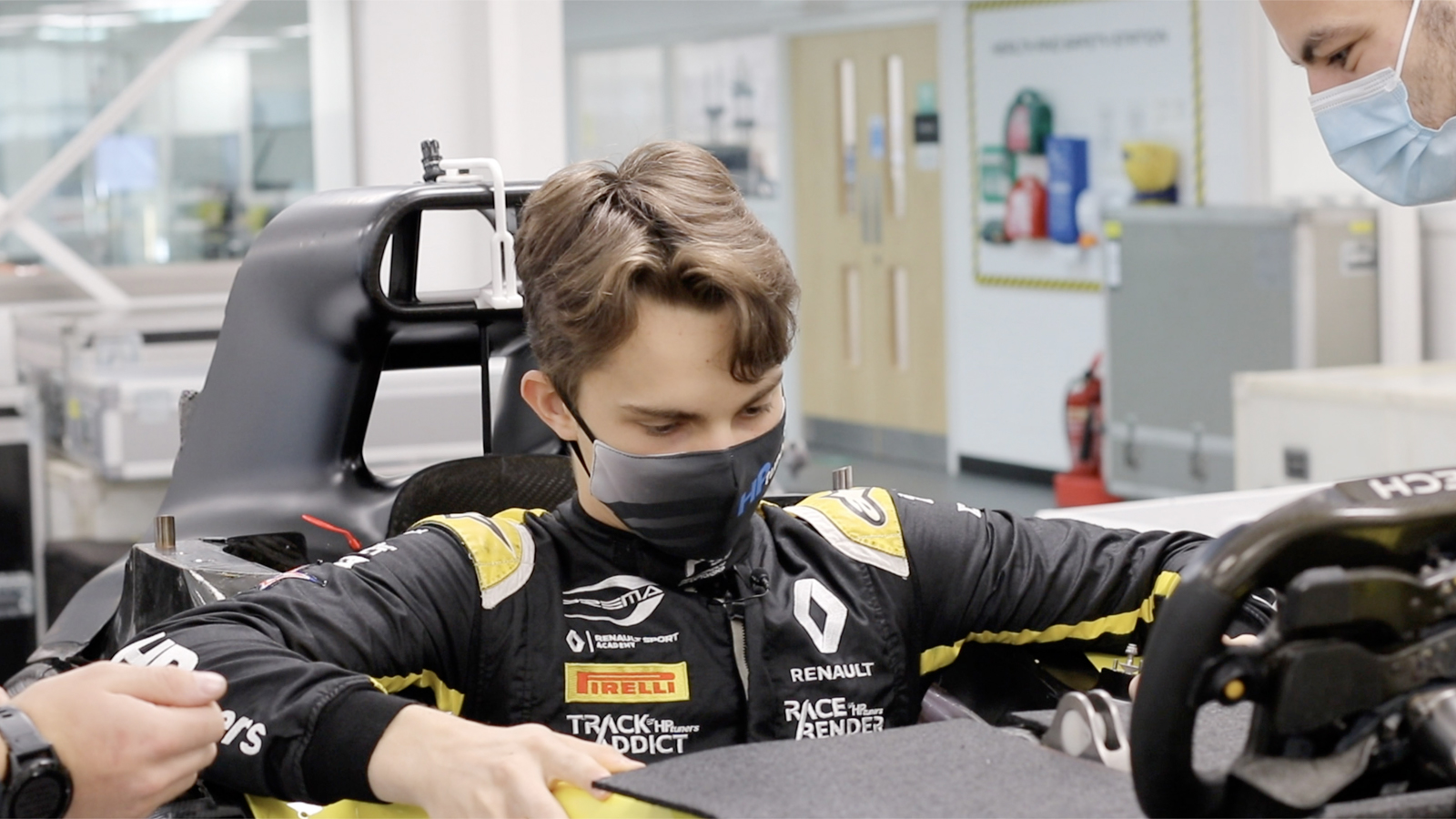 He will test a Renault R.S.18 at Bahrain next week as he continues his rapid progress towards a grand prix grid.

There is no plan for him to race until 2022 at the earliest, but his first official F1 test with the Renault Sport Academy is a clear indication that the French team has him pegged as a future star.

The 19-year-old from Melbourne will have a full day to himself in the R.S.18 as a reward for his win this year in the FIA Formula 3 championship and to assess him for his step up to Formula 2 next season.

“It’s safe to say I am very excited to be driving the R.S.18 next week in Bahrain. Obviously, it will be my first test in a Formula 1 car, so it will definitely be a moment to cherish and remember for a very long time,” said Piastri.

“It’s an awesome feeling to be able to drive an F1 car. It’s something I’ve been dreaming about my whole life, so I’m thankful to the Renault Sport Academy for giving me the opportunity.

“I hope it’s the first of many tests and I’m looking forward to it. I’m going to try and enjoy the experience as much as I can.”

He has already had a seat fitting at the Renault F1 team’s base at Enstone in England and has been putting extra work into his fitness after clinching his F3 title at the last race of the season at Mugello in Italy, as well as learning the car and track on the Renault F1 simulator.

He is likely to be joined in Bahrain by his mentor, retired F1 racer Mark Webber.

Renault is planning a four-day program in Bahrain and, apart from Piastri, its two F2 stand-outs from the current season will also get a crack at the R.S.18.

They are Christian Lundgaard from Denmark and Guanyu Zhou for China, who have both won F2 races this year.

“The tests in Bahrain are part of a planned program that the Academy has delivered every year for the past three years,” said Mia Sharizman, director of the Renault Sport Academy.

“Oscar will be experiencing his first time in a Formula 1 car as a reward for winning the FIA Formula 3 title plus it is part of his continued progression in the Academy. Oscar’s day will be about getting him up to speed and familiar with the car.”

Piastri is not getting carried away with the opportunity, although he knows it is a big tick on his track to F1.

“There will be lots to learn on the day, such as getting used to the power, downforce and braking of the car and it will all be a challenge, but I love tackling new ones.

“I drove the Bahrain circuit earlier this year when we did the FIA Formula 3 pre-season test, but I’ve obviously never lapped the circuit in an F1 car, so I can’t wait to get out on track.

“Bahrain isn’t the most physical circuit, but the G-forces are much higher in an F1 car, so while the physical preparations and general training is more or less the same [as my usual program], there’s more of an emphasis on neck training.”

His grooming through the Renault Sport Academy will continue next month when he attends an F1 race for the first time in an official capacity, although tentative plans for an early graduation to F2 this year at the final two meetings of the year have been canned.

Piastri will be at the Turkish Grand Prix meeting from November 13-15 and will be fully immersed in the weekend’s work.

“I’ll be sitting in on the team briefings and strategies meetings, which is exciting. I haven’t been to Turkey before, so it’s also another country to tick off my list of having visited.”