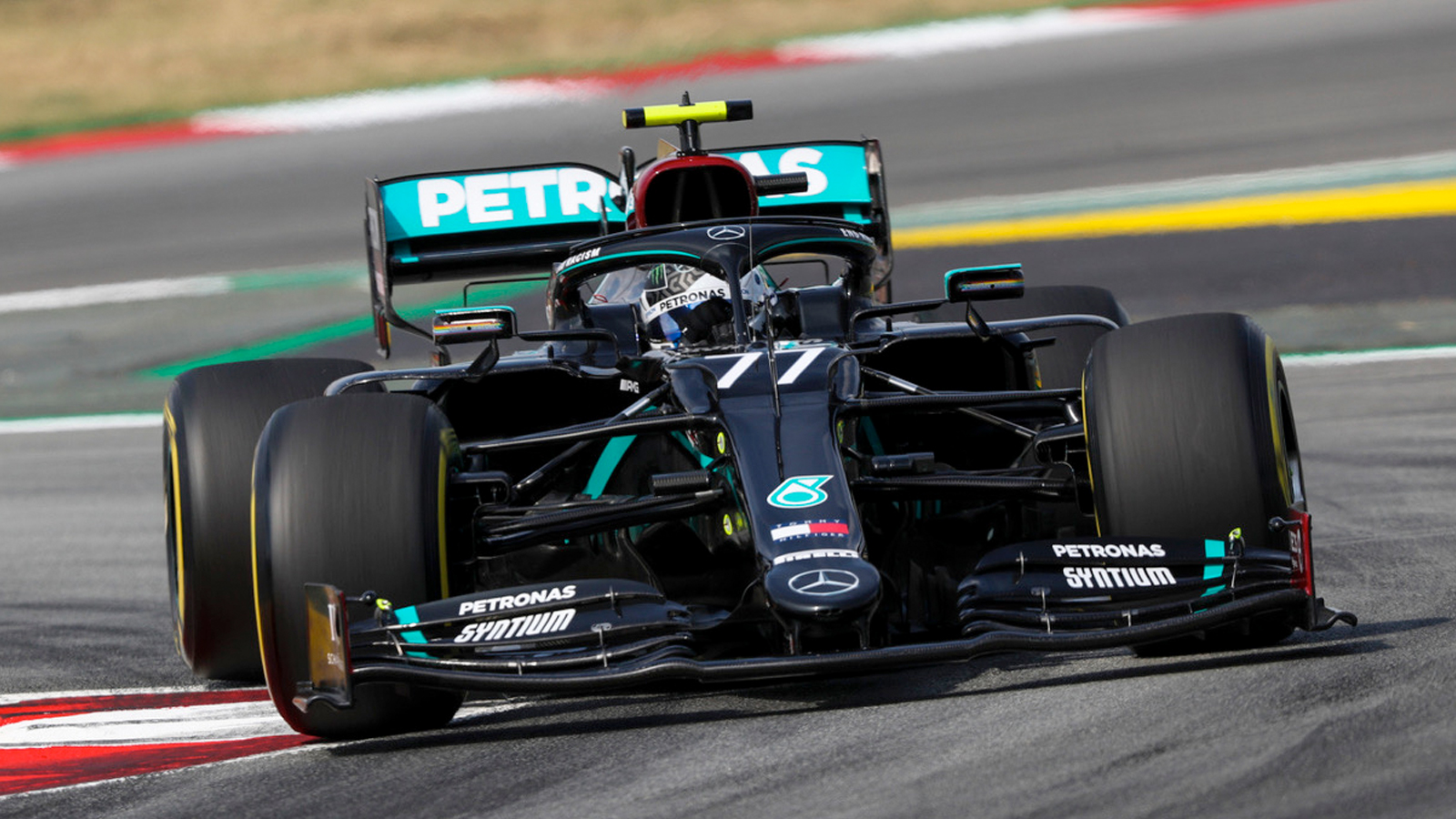 Two-day motorsport meetings are a hit in 2010 and Formula One is using the Supercars model as it returns to Imola.

The Italian track has produced some great racing but is forever known for the fatal crash of Ayrton Senna, and that’s a pity.

Its combination of curves could play to Max Verstappen and Red Bull this weekend, although no-one is betting against Lewis Hamilton putting more space between himself and Michael Schumacher on the all-time F1 winners’ list.

“It’s great to be back in Italy once again for our third different race there this season,” said Toto Wolff, the team principal for Mercedes F1.

“We’ll also be experiencing an unfamiliar schedule, with no running on Friday and just one practice session on Saturday morning. We had an unexpected preview of what this would be like at the Nurburgring after Friday’s running was cancelled because of the rain.

“We’ve seen exciting races on the new tracks this year and the shorter weekend format will spice things up even more, so fans have an interesting weekend to look forward to.”

For Verstappen, the new challenge is something to relish.

“I’m really looking forward to racing there in an F1 car. I raced there in Formula 3 and really enjoyed it, especially coming through the field in the race,” he said.

“You need a decent amount of top speed as well as a good set-up but there are some overtaking opportunities.

“If we can get qualifying right then hopefully we won’t need to overtake too much. Overall I think it’s going to be a really cool addition to the calendar.”

But he knows what’s ahead. And what he will need to get close to Hamilton, let alone to actually beat him.

“It’s going to be important to find a good compromise between top speed on the long straight and also having decent cornering to hit the kerbs well,” said Verstappen.

“I don’t think it’s going to be easy to set-up the car because we only have one practice session which could make it interesting, especially for the engineers. I don’t expect the anti-clockwise track to be a problem, even though there aren’t many on the calendar, but this track is quite narrow and there are a lot of kerbs you have to take.”

For Daniel Ricciardo, who is right in the groove now in his final races for Renault, Imola is another exciting challenge after Mugello and Portimau.

“Imola is another new one for us. I’m excited about going there as we’ve had a great run of racing at new places and I’ve enjoyed them all so far,” he said.

“It’s also back to another Italian race and I’ve had good results in Italy this year so I’m hoping to have another strong one this weekend. I haven’t raced at Imola before and I’m sure there will be a bit of an aura about the place as there is so much history there and that will be nice to experience.”