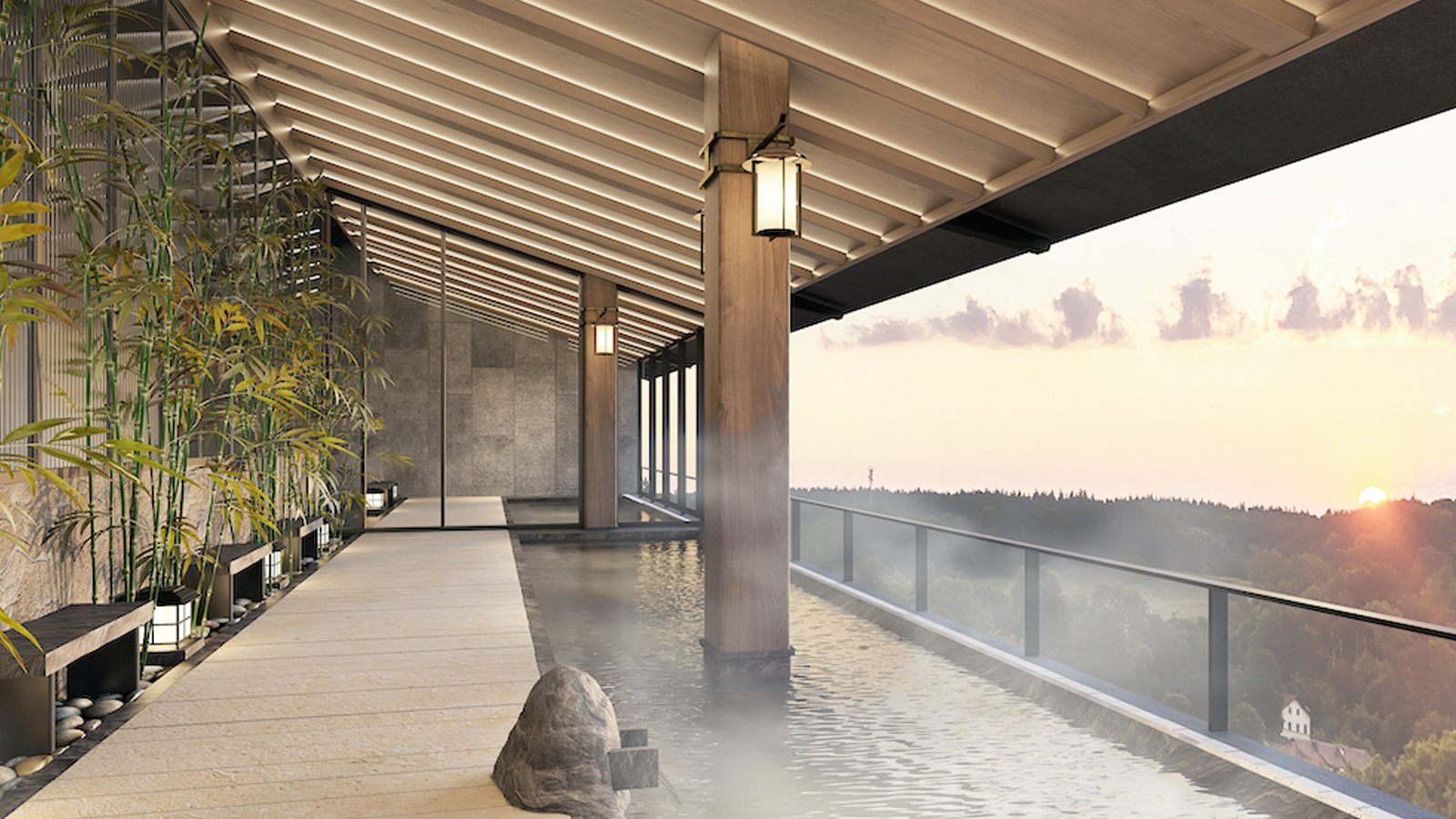 Japan is about to get a new grand prix race-track, just 60 minutes from Tokyo.

But, despite meeting Formula 1 standards with a design by the famed Tilke organisation, it will never host a world championship event.

Instead, the course is set to become a private playground, much like country clubs with their own golf courses and the high-class Monticello Park circuit in upstate New York where Jerry Seinfeld – among others – exercises his collection of exotic Porsches.

Inspiration for the circuit layout comes from some of the world’s legendary courses, including Spa, Suzuka, Silverstone and Laguna Seca.

When it opens in late 2022 it promises to be an extraordinary circuit and one that Cornes suggests will rival the best in the world for thrills and driver involvement.

After seeing the track layout and test driving it on a simulator for myself, I’d have to say that there might just be some substance in their lofty claims.

The project brings together the very best in the business, from track designers to luxury hotel chains and internationally-acclaimed interior decorators to Le Mans winners.

Penned by world-renowned F1 circuit designers Tilke Engineers and Architects—the guys who created the Circuit of the Americas, Sochi Autodrom, Red Bull Ring and Yas Marina Circuit—the Magarigawa private circuit will be a 3.5-kilometre technical course with 22 corners, including a 795-metre straightaway, several blind turns, an elevation change of some 80 metres and a specially designed air-conditioned member’s garage.

As I pushed a Lamborghini Huracan Performante to the max on the Magarigawa virtual simulator, it was obvious that Tilke had created a world-class track with a 260km/h straightaway which leads into a tricky hairpin that requires three quick directional changes in the space of three seconds. It also demands a good memory of the track layout, especially when you find yourself negotiating a blind left-hand uphill gradient where the only thing you can see is blue sky, trees and disappearing bitumen.

Situated in Minamiboso, Chiba prefecture just over one hour south of Tokyo at a location that lies within 90 minutes of both of Tokyo’s international airports, Haneda and Narita, Magarigawa will be cut out of a large swathe of heavily-forested and extremely mountainous terrain.
Making Magarigawa a totally unique race track and resort will be its collaboration with Kanaya Hotels, developer of some of Japan’s most exclusive resort hotels who specialise in luxury, ‘onsen’ hot springs and fine dining.

Kanaya will run the luxury clubhouse as well as member lodges while internationally renowned interior designer Joyce Wang will cater to the clubhouse’s exclusive interior requirements.

According to Cornes Motors, Magarigawa will not stage actual racing events and will be a private member’s club with membership hovering around the $430,000 mark. It is looking to attract 500 members over time, and the complex has already welcomed over 100 enthusiasts from Japan, China and Hong Kong with plans to to expand its membership to the USA and Europe in the near future.