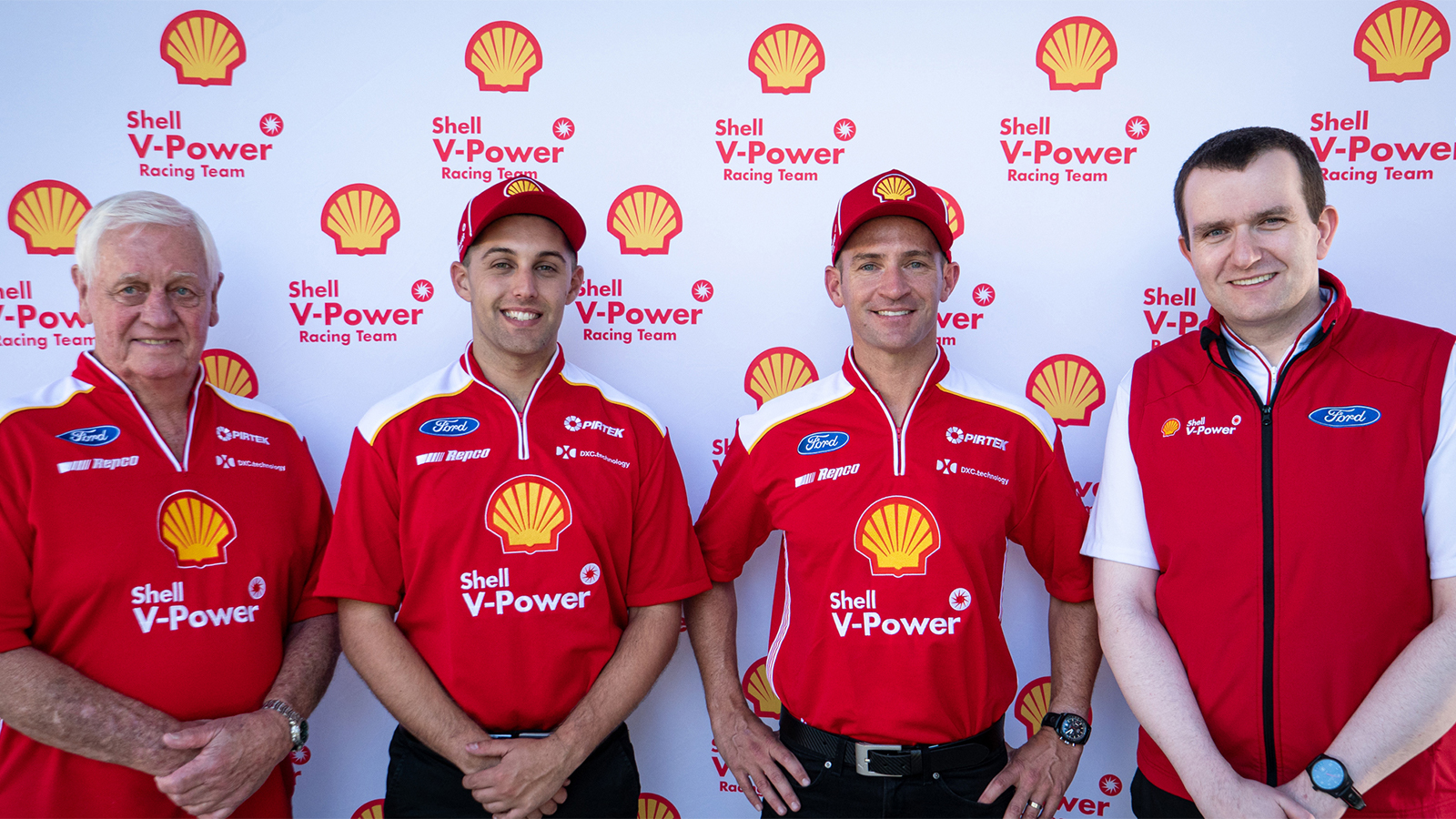 Forget the receding hairline, Will Davison is 17 again today.

That’s his racing number for 2021 and beyond as he rejoins Dick Johnson Racing, the team that gave him his big break in Supercars.

Davison and Anton de Pasquale have finally been confirmed at Shell V-Power Racing after rampant speculation since news broke that Scott McLaughlin had won a full-time IndyCar ride with Team Penske in 2021.

Both are on multi-year deals but there is still no confirmation of the one open seat at DJR – the co-driving spot with de Pasquale – as Fabian Coulthard has yet to set his future direction.

The high-profile signing is a clear indication of the new direction at the born-again DJR, where co-owner and team principal Ryan Story told Race News that neither of the newcomers is being expected to continue McLaughlin’s rampaging run to three consecutive Supercars championship.

“We have not replaced Scott McLaughlin because, frankly, we can’t. Scott is a once-in-a-generation talent,” Story told Race News.

“But we wanted guys who are hungry and we’ve got them. Will and Anton tick all our boxes. Both of them went to Europe and chased their dream. They are both Formula Ford champions which is something I always look for.

“Will was the quickest co-driver at Bathurst last month with Cam Waters. He was the perfect co-driver. His performance reinforced what he will bring to our team.

“We know for sure the only thing both of them want to do is get behind the wheel of a race-car.”

Dick Johnson is happy to welcome Davison back to his team and believes his maturity will be a major positive as DJR hit’s the re-set button for 2021.

“Number 17 is in safe hands with Will. And don’t forget Scotty is coming back to run with him at Bathurst,” Johnson said.

“Will is a very different sort of guy, and he’s very good at mentoring younger drivers. I believe Will was the one who settled the camp at Tickford. Young Cam Waters and Mostert were at loggerheads, but Will was the one who pointed Waters in the right direction.I think he can so the same thing with Anton.

“Will has still got a long way to go. He’s got a hell of a future. I don’t know where they get the idea that they’re done and dusted at 35 or whatever. Courtney is trucking on pretty well, and he’s 40.”

No-one at DJR is predicting who will win first, or when, with all the changes following Roger Penske’s withdrawal from Supercars.

“Who will win first? I don’t know. It’s not something I’ve given any thought to,” said Story.

He also reinforced that the new pairing at Shell V-Power Racing is the best he could get for the coming years.

“I’ve put together the best driver line-up we can. I’m not by any means troubled that I’ve missed out on anyone else,” Story said.

Several of the DJR pieces still have to be put in place, and the confirmation of the drivers shifts speculation to the seat left vacant by Rick Kelly and the near-certain signing of Tim Slade to drive for the new Cooldrive operation.

But Story says everyone is now flat-out for next year.

“We’re back in the swing of things. It’s been a pretty wild journey for a while,” he said.

“Both of the drivers are are on multi-year deals. We are building into the next chapter at DJR.”