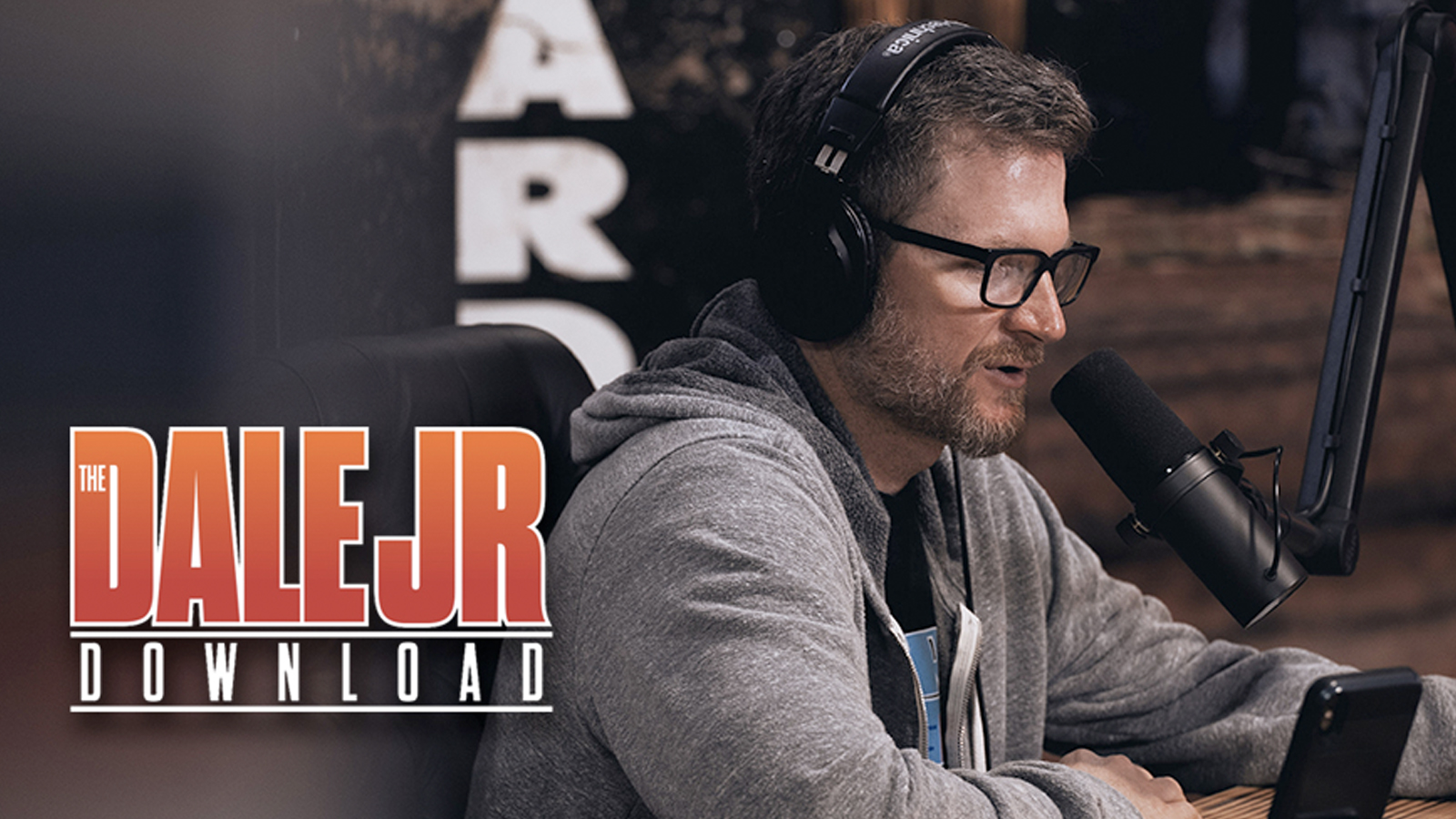 After more than 20 years as a committed sim racer, retired NASCAR superstar Dale Earnhardt Jnr has joined the leadership team at iRacing.com

The iRacing platform is one of the most sophisticated in the sim world and was used in Australia for the successful inaugural Supercars ESeries won by Shane van Gisbergen.

Earnhardt is becoming its executive director and will be involved in many areas of the business, from eSports to strategy, marketing, partnerships, licensing and community relations.

iRacing began in 2004 with software developer Dave Kaemmer, using backing from investor John Henry, who is the principal owner of Liverpool Football Club, the Boston Red Sox, The Boston Globe newspaper and the co-owner of the Roush Fenway Racing NASCAR team.

It has been the official sim racing company for NASCAR for more than 10 years.

“I’ve been a sim racer for nearly three decades and a devoted iRacing member since its beginning,” said Earnhardt.

“Realising iRacing’s potential early, its success has always been important to me. Whether it was connecting iRacing with NASCAR in 2008, making other partner introductions, developing content, laser-mapping race-cars, Beta testing new technology, it has been a privilege.

“It means the world to me to officially become part of the family.”

Earnhardt was the inaugural winner in iRacing’s premier eNASCAR division back in 2010 and his racing colours have been consistently at the front of the pack in events this year.

Despite the pandemic, or perhaps because of the impact of Covid-19, 2020 has been a record setting year for iRacing with tens of thousands of new users.