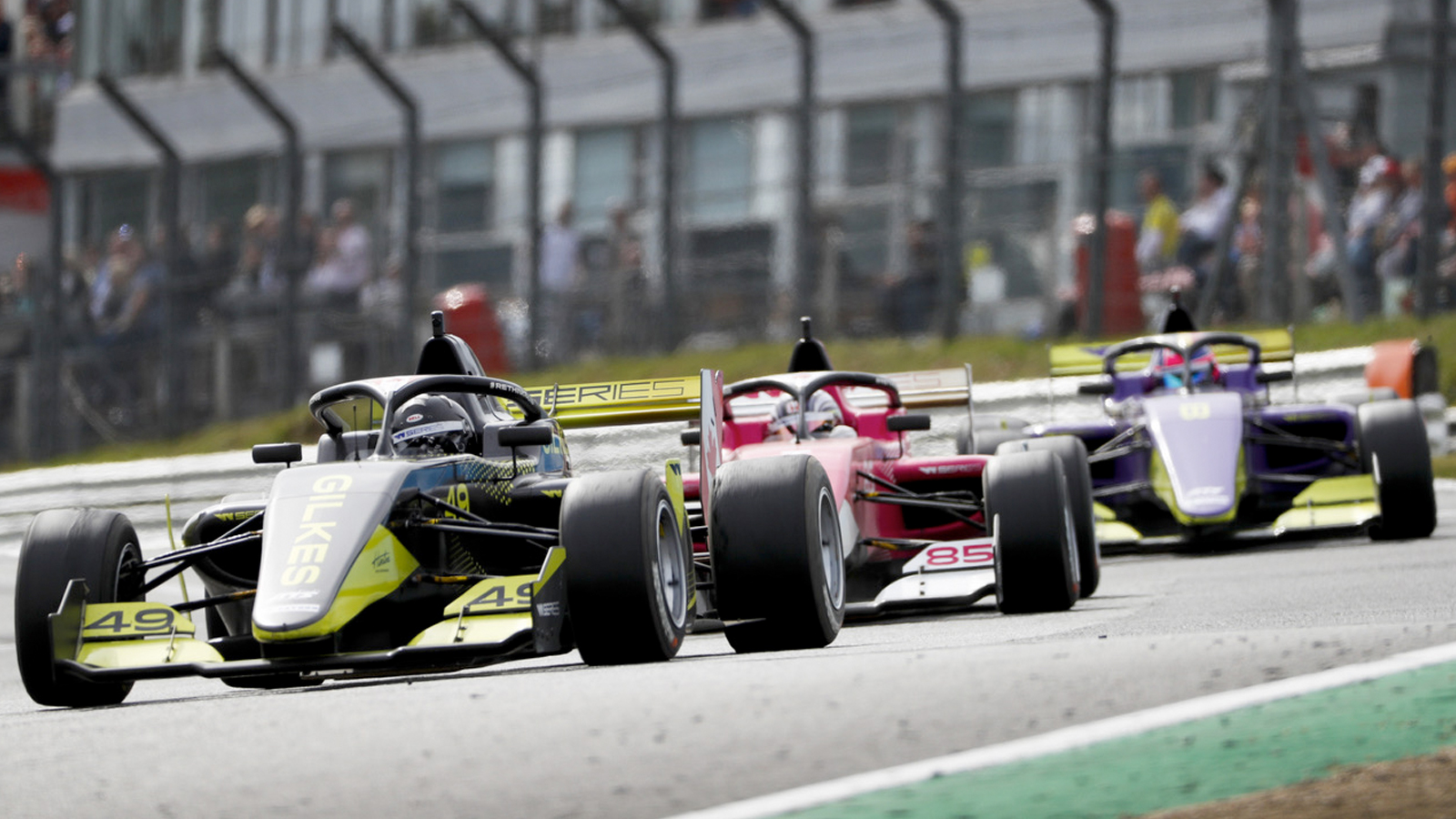 Women will share the grand prix grid in 2021 in a landmark partnership between the W Series and Formula One.

W Series champion Jamie Chadwick won’t be joining Lewis Hamilton in an F1 car, but she will be leading the second championship for the female-only single-seater series.

Eight grand prix weekends have just been confirmed on the W Series calendar, as the championship continues its work towards launching a genuine F1 career for one of its graduates.

“We want W Series to entertain, and entertain it will. But we also want it to become a crucial default-option stepping stone for any female racing driver who wants to carve out a professional racing career,” said the CEO of W Series, Catherine Bond Muir.

“Formula 1 is, by some margin, the world’s premier motor racing series, and, when we promised that W Series would be bigger and better in the future, partnering with Formula 1 was always our ultimate objective.”

Full details of the eight-race package on the F1 program are still being finalised, but the move is a massive achievement as the W Series works towards launching a genuine F1 career for one of its graduates.

The W Series made a promising start in 2019 but has been sidelined by Covid-19 this year.

Chadwick was the clear stand-out last time and the W Series is likely to use the same process, with auditions for hopefuls from around the world, to fill the grid for 2021.

Three Australians made the try-outs last time but only one, Caitlin Wood, raced in 2019. She was 13th in the point-score with a best result of fifth.

Bond Muir said the formula for the W Series will stay the same, with a single chassis and engine supplier, but with a big bonus as successful drivers can score points towards an F1 racing license.

“Everything that made W Series so popular and successful in 2019 will remain. The cars will be identical, the racing will be close and competitive, and our mission will always be to further the interests and prospects of female racing drivers. and our proximity to Formula 1 will help and enhance that process,” she said.

“The fact that W Series is now eligible for FIA Super Licence points will also be an important factor.”

In this article:F1, W Series