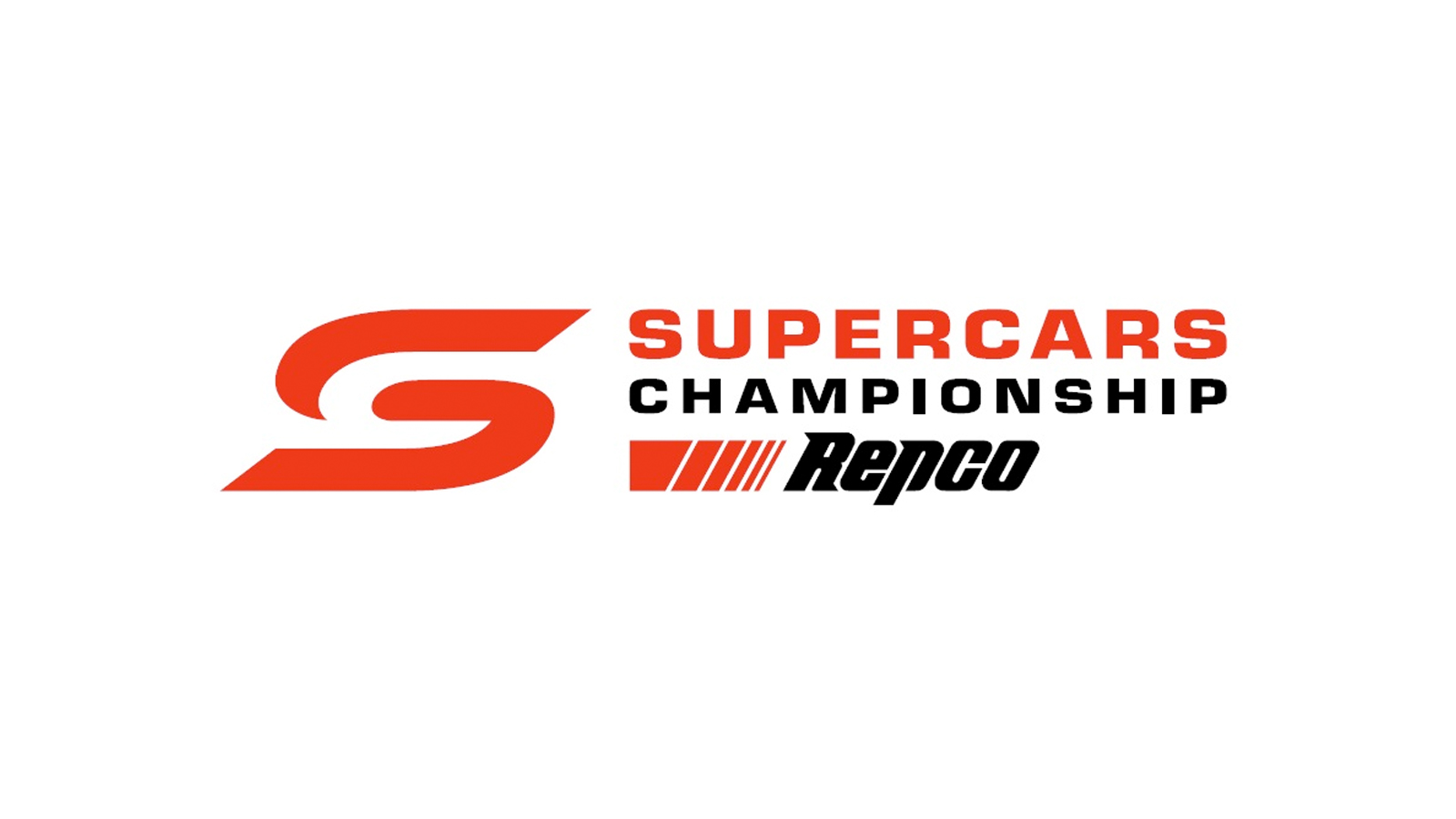 It’s time to lower the Virgin flag and raise the colours of Repco in Supercars.

The new look for the Repco Supercars Championship is public today and carries through all identification, including a new hashtag #RepcoSC.

The Repco branding replaces the previous logo that was used from 2015 through 2020 and, according to Supercars, to “signal the next phase for the sport”.

“The updated brand identity will be integrated within all Supercars’ related properties,” it said.

The revised logo package is a spearhead for the new five-year broadcast package on Fox Sports and the Seven Network, although Supercars has faced another delay on its 2021 calendar following the cancellation of its high-profile Adelaide 500.

“The time is right for a new identity as we head into the next phase for the sport, on and off the track,” said Supercars general manager of marketing, Stephanie Crockford.

The logo was created in conjunction with WiteKite, a Sydney-based brand and design specialist.

It’s a clear indication of the Repco involvement in the future of Supercars, which includes the Dunlop Super2 Series.