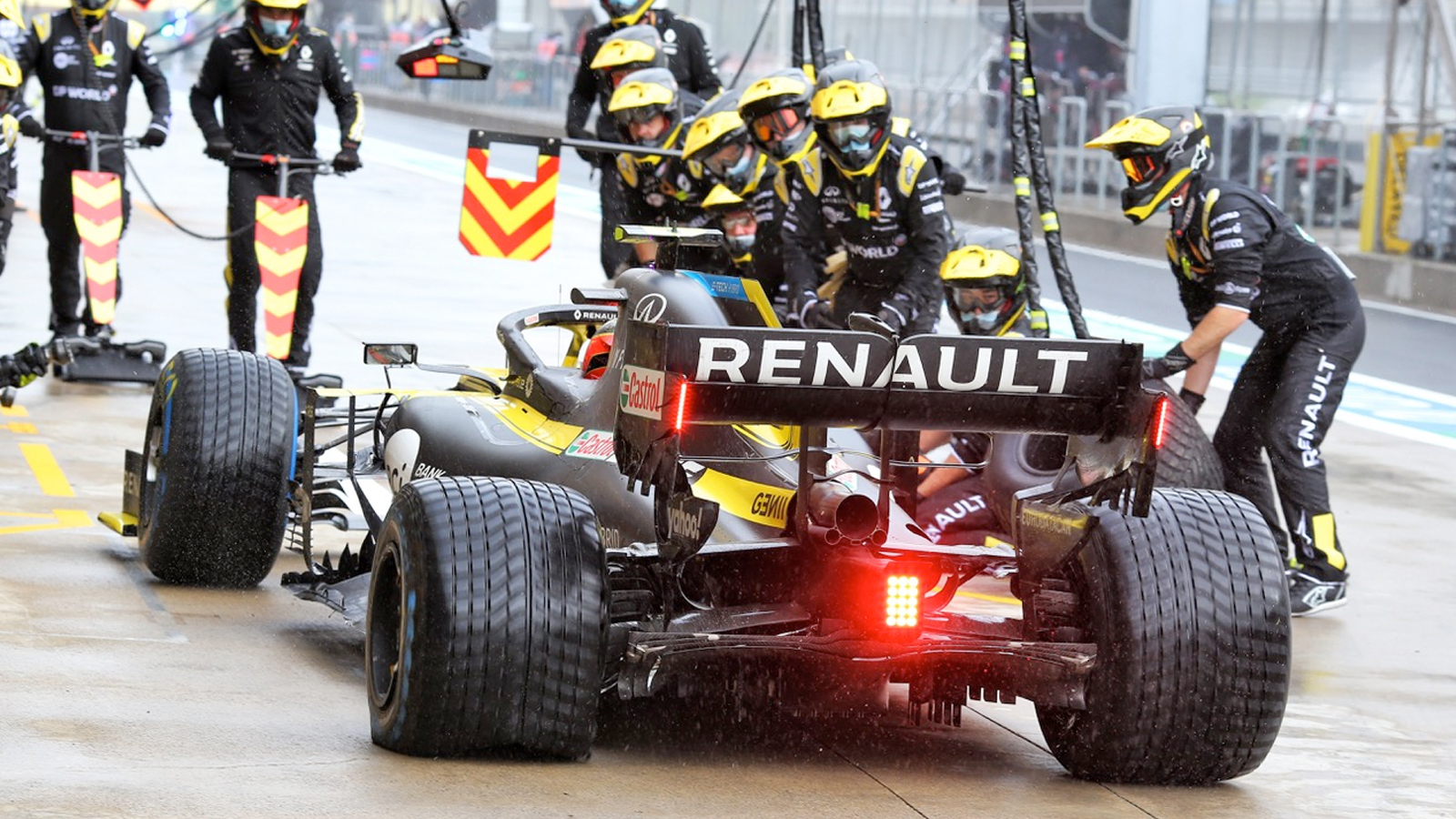 The switch from Renault to Alpine in Formula One next year is part of a much bigger plan for the French performance sub-brand.

The new boss of Renault, Luca de Meo, has been giving more details about his plans to develop the Alpine brand from what is currently a one-model niche brand with the born-again A110 sports car into something larger and more successful.

“I would give Alpine a target of developing a line of products, maybe based on Renaults, with the target to break even and to pay for racing and all the activities within the Alpine world,” he said.

The Alpine factories in the coastal town of Dieppe on the English Channel have long produced performance versions of Renault models, which have usually been sold under the Renault Sport brand.

But de Meo believes that more could be achieved by learning from rivals firms such as BMW, Mercedes and Audi and what they have achieved with their performance models, notably BMW’s M division and Mercedes-Benz’s AMG.

He also sees potential in the work for Volkswagen’s R models, Hyundai’s N cars and Peugeot’s GT Line, arguing that performance machinery with higher levels of trim could boost profitability as well as sales as the higher-priced models are much more profitable.

De Meo says that Alpine is a very flexible brand and its workforce is capable of doing high-level work.

But, while Alpine has history and heritage, it is not widely known outside France and so, to some extent, is a clean sheet of paper that can create a new sexy brand in global markets.

This is the thought process behind turning the Renault F1 team into Alpine to help develop the brand.

While the current focus is on Alpine, which will be led by returning double champion Fernando Alonso in the 2021 grand prix season, Renault might be planning a similar strategy with its Gordini brand.

Amedee Gordini, a celebrated engine-tuner and racing team owner, sold his business to Renault in the mid-1970s when the original Renault Sport business was being created by putting Alpine and Gordini engineers together.

Although Gordini is more associated with engines than with complete cars, there is a solid history behind the name and Renault has in the past used the Gordini name and racing stripes to brighten up some of its basic models.