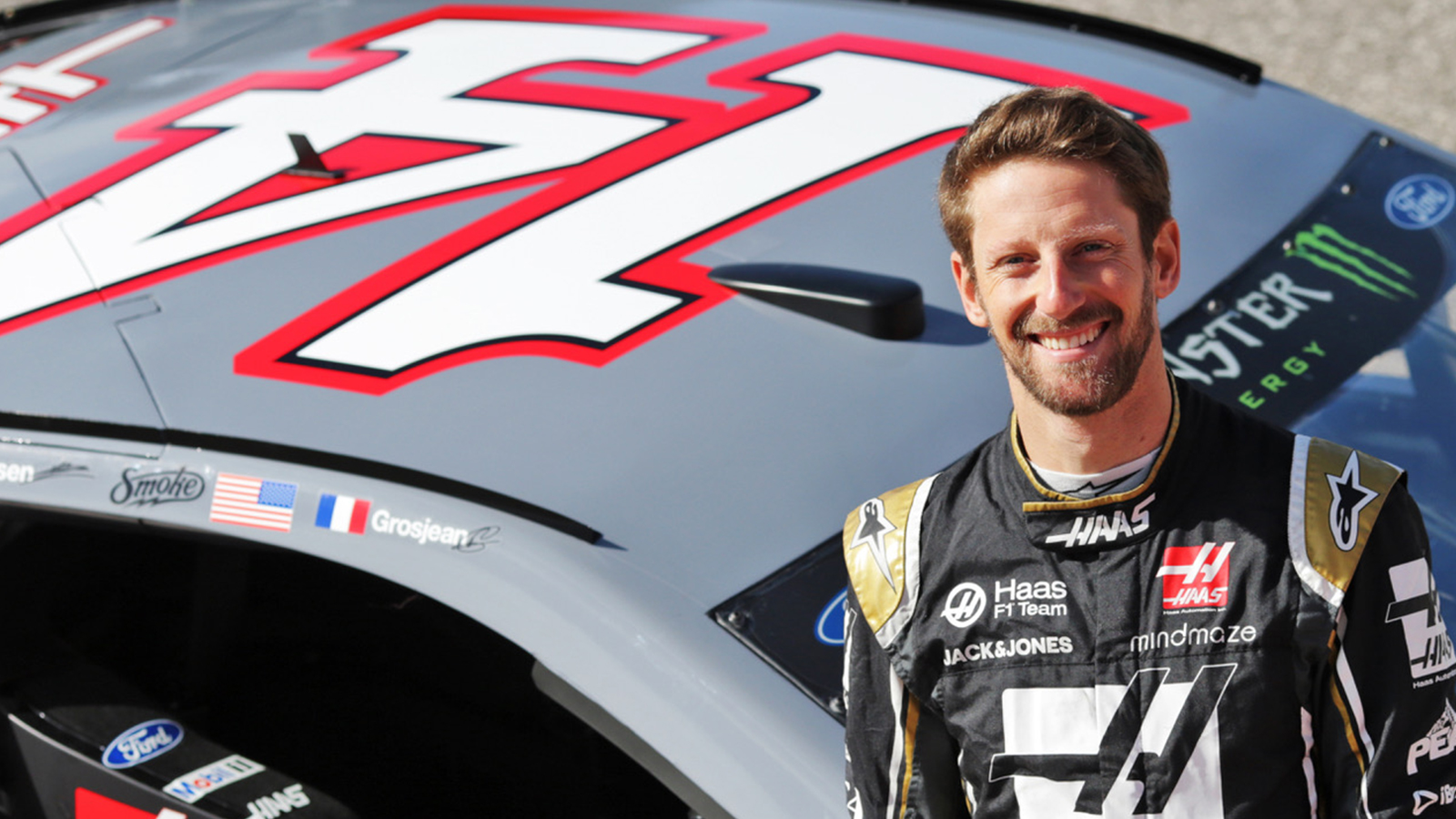 It’s been a long time since Romain Grosjean sat on pole position, but he could be at the front of the pack when it really matters.

With only a few weeks to go before his Formula One career is over, likely forever, it looks increasingly certain that Grosjean will join the many others who have found a grand prix after-life in IndyCar.

The 32-year-old Swiss-born racer was told ages ago by the Haas F1 team that his services were not wanted in 2021, so now it’s almost a lock-in that he will front for Dale Coyne Racing in the 2021 IndyCar season in the USA.

A few financial details remain to be resolved, mainly revolving around how much backing Grosjean can bring, but the deal is said to be just-about done and he will be set for a new life in the new world.

“There are opportunities left and, looking at what we can do and how we can do it, there are some wishes from both sides to make it happen, which is good, and some nice challenges,” Grosjean said, rather cryptically.

Of course, for Grosjean, the IndyCar route may be the only direction open to him.

Although he is believed to have been one of the drivers short-listed by Peugeot for its return to Le Mans and the World Endurance Championship under the new hypercar rules, the word is that the French manufacturer is pursuing other options.

Peugeot is believed to have found him to be fast, which he is, but also somewhat erratic (read that as cashes often), which he definitely is.

Originally, Grosjean did himself no favours in the pursuit of an IndyCar career when he said, rather categorically, that he had no interest in racing on ovals.

But things change when you see the size of the unemployment queue.

“I thought that IndyCar has more ovals that it actually does,” he said more recently.

“Ovals are something that I’m not necessarily a huge fan of, but looking at the calendar there are basically three ovals; Texas, which is fast, the Indy 500 and one other short track.

“Obviously racing the Indy 500 is something unique, it’s one of the top three races in the world with Le Mans and Monaco.

“I think you can put your fear aside a little bit and go for it, and accept that the cars are much safer, the walls are safer, it’s just all moved in the right direction,” explained the potential Centrelink recruit.

The second Coyne seat for 2021 is vacant because impressive rookie Alex Palou has jumped ship to join Chip Ganassi, where he will race alongside multi-champ Scott Dixon and another F1 refugee, Marcus Ericsson.

Oddly enough, it was Ericsson who helped to convince Grosjean that life in IndyCars can be pretty damn good.

“I spoke with Simon (Team Penske driver Pagenaud) recently, and also Marcus Ericsson. Marcus has been really helpful, because he knows Europe, he knows GP2, he knows F1, and he knows the US as well. Let’s see what’s coming, I’m hoping in the next few days, and then we can look at details and so on.”

But it’s all about the money, honey.

Because IndyCar is a one-chassis series with Dallara cars and there are only two off-the-shelf power-plants – Chevrolet or Honda – the cost of running a full season is something of a bargain. And definitely cheap compared with F1.

That means around $10 million for the year, with around $1.5 million of that going towards the costs of the month of May at the Indianapolis Motor Speedway.

Coyne already has a number of sponsors signed for his now-empty seat, but any driver wanting to jump into it will be required to bring enough cash to cover the budget shortfall (there is always one) and give themselves a pay-packet.

But that’s the big end of town.

Consider this: four-time IndyCar champion Sebastian Bourdais will drive for the legendary AJ Foyt in 2021 for around $1 million.

Never-champ Grosjean will bank roughly $11 million for a less-than-stellar 2020 season alongside Kevin Magnussen.

So if he’s going to IndyCar for the money, he is in for mon shock. Oui?

But if he still wants to race, and perhaps even win one day, there is no better place to be.