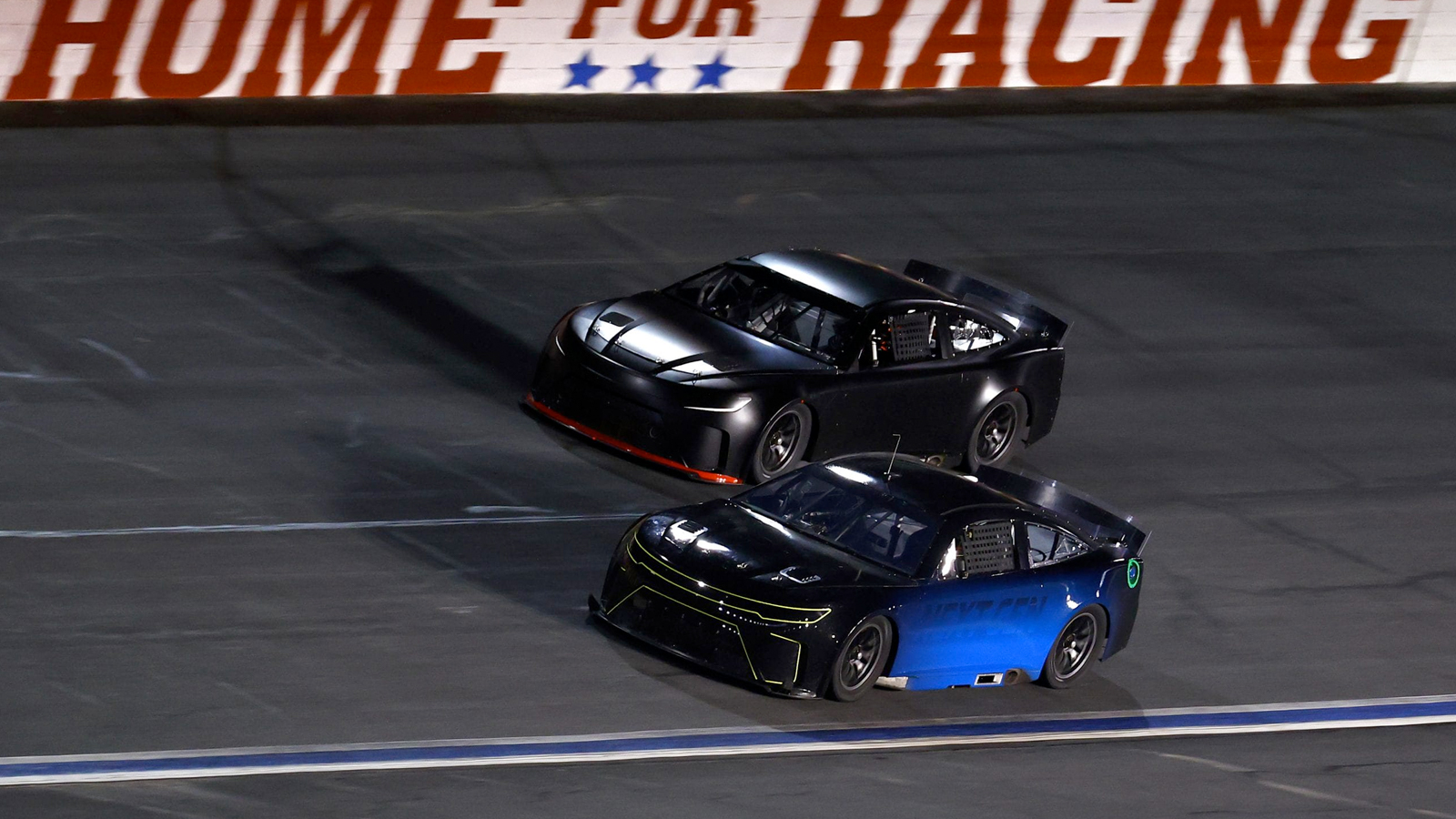 The next generation of NASCAR stock cars in the USA are following the lead of Australia’s home-grown Supercars.

Everything from sequential gearboxes and independent rear suspension are being added to the Next-Gen cars that will be fielded by Ford, Chevrolet and Toyota teams in the 2022 Cup Series championship.

The change comes in the ’states as Supercars works through its own update for the Gen3 racers which will compete in Australia from 2022.

Testing of the new NASCAR has stepped up a level with oval and road-race runs at the iconic Charlotte Motor Speedway with Cup Series champions Kurt Busch and Martin Truex Jnr at the wheel of two cars with generic bodywork and the new mechanical package.

It was the first time the NASCAR test team under John Probst, NASCAR’s senior vice president of racing innovation, had fielded the cars for side-by-side and back-to-back running.

“It’s been a long three days at Charlotte – it started Monday with the road course test which we felt went really well,” said Probst.

“Both drivers were very complimentary of how the cars handled with the increased brakes and sequential shifter. Feedback (from the oval runs) frankly wasn’t as good as it was on the road course.

“We collected a significant amount of data from the last three days that we’ll start going through . . . at the R&D Center. We’ll figure out what modifications we need to make.”

The Next-Gen car is the first NASCAR that is completely symmetrical, instead of offset for oval-track racing, and other areas that mirror Supercars include 18-inch wheels and – a complete shift of thinking in the USA – a single centre-lock wheel nut in place of the road-car-style ‘lug-nuts’ which have been used for more than 70 years.

One thing that is coming to NASCAR, but not to Supercars under the currently planning, is some form of hybrid drive. It’s not intended for an F1-style power boost, but to allow the thundering V8 sedans to run on silent battery power in the pitlane.

Busch was enthusiastic about the Chevrolet-powered car he drove, especially on the road course.

“With the sequential gearbox, that’s the most fun.The brakes are much bigger, and the car can stop a lot quicker,” he said, as he also described the car as “fun, exciting and different.”

Truex was in the Ford-engined car and, not surprisingly, was also happy after his road-course laps.

“There are so many differences about the way these cars are built from our style of racing or racing stock cars in general. It’s going to be a huge learning curve for everyone but, when the car is balanced well, it feels really, really similar to what we have now. That’s a good thing,” Truex said.