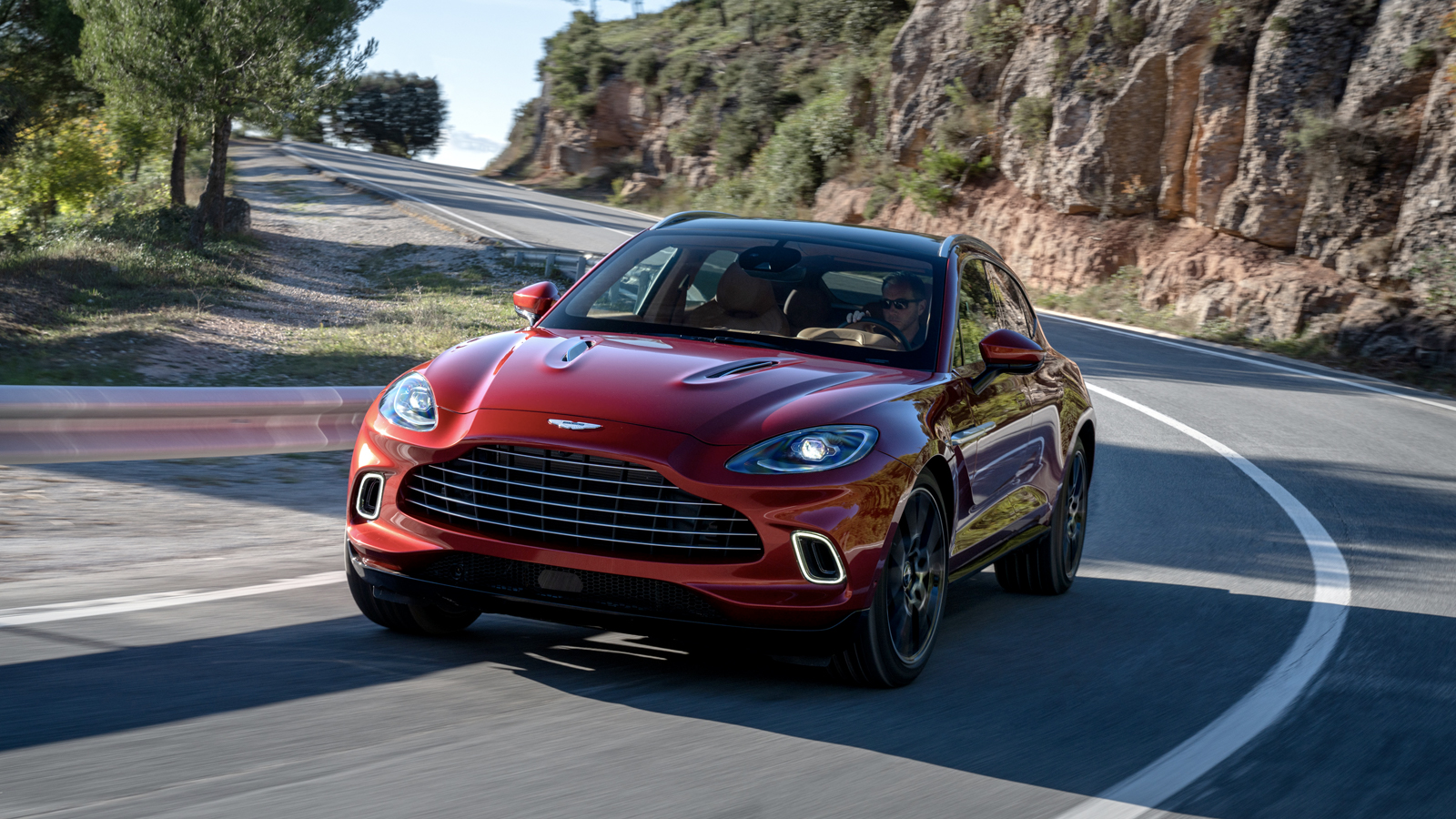 The gorgeous looking Aston Martin DBX could be playing a pivotal role in Formula One in 2021.

Aston is expected to share the supply of the essential Safety and Medical cars with Mercedes-Benz next year as the German company cuts back on its F1 spending.

The change will be an opportunity for it to present the DBX, the British company’s first SUV, as part of the grand prix weekend.

It’s most likely that the DBX would be the Medical car as Mercedes-AMG grabs the headline action with its AMG GT, the Safety Car of choice in recent years in the hands of Bernd Maylander. Since he took on the job as Safety Car driver in 2000, Maylander has led over 700 laps with a succession of big-bore Benzes.

The Aston connection will become more obvious next year as the company enters F1 as a factory team with the re-branded Racing Point squad, instead of just as a technology partner with Red Bull Racing.

In other grand prix news, former Williams driver Alex Zanardi has been transferred from the San Raffaele hospital in Milan to a clinic closer to his home in Padua, italy. The 53-year-old is recovering slowly from the head injuries he suffered in a road cycling accident in Tuscany in June.

Ferrari has also confirmed that Robert Shwartzman and Antonio Fuoco will drive in the upcoming young drivers test in Abu Dhabi. Fuoco works these days as a simulator driver while Shwartzman is expected to spend another season in Formula 2. Another Ferrari Driver Academy member, Callum Ilott, will drive for Alfa Romeo at the test, but there is no hope for him to get an F1 driver in 2021.

Williams says it will run youngsters Jack Aitken and Roy Nissany at the test.

The plan to add Saudi Arabia to the F1 schedule from next year is moving ahead and, although the track design of the Jeddah street circuit is yet to be finalised, the work will be done by F1 track designer Hermann Tilke. The German is also heavily involved in the construction of a new circuit in Saudi Arabia where the event will move in 2022 or 2023.

Back in Britain, the government has allocated $11 million to help the motor racing circuits of the UK, as part of a newly-announced Sports Winter Survival Package. The money will be used to help tracks such as Silverstone and Goodwood which both lost major revenues this year because they were unable to have paying spectators at events.