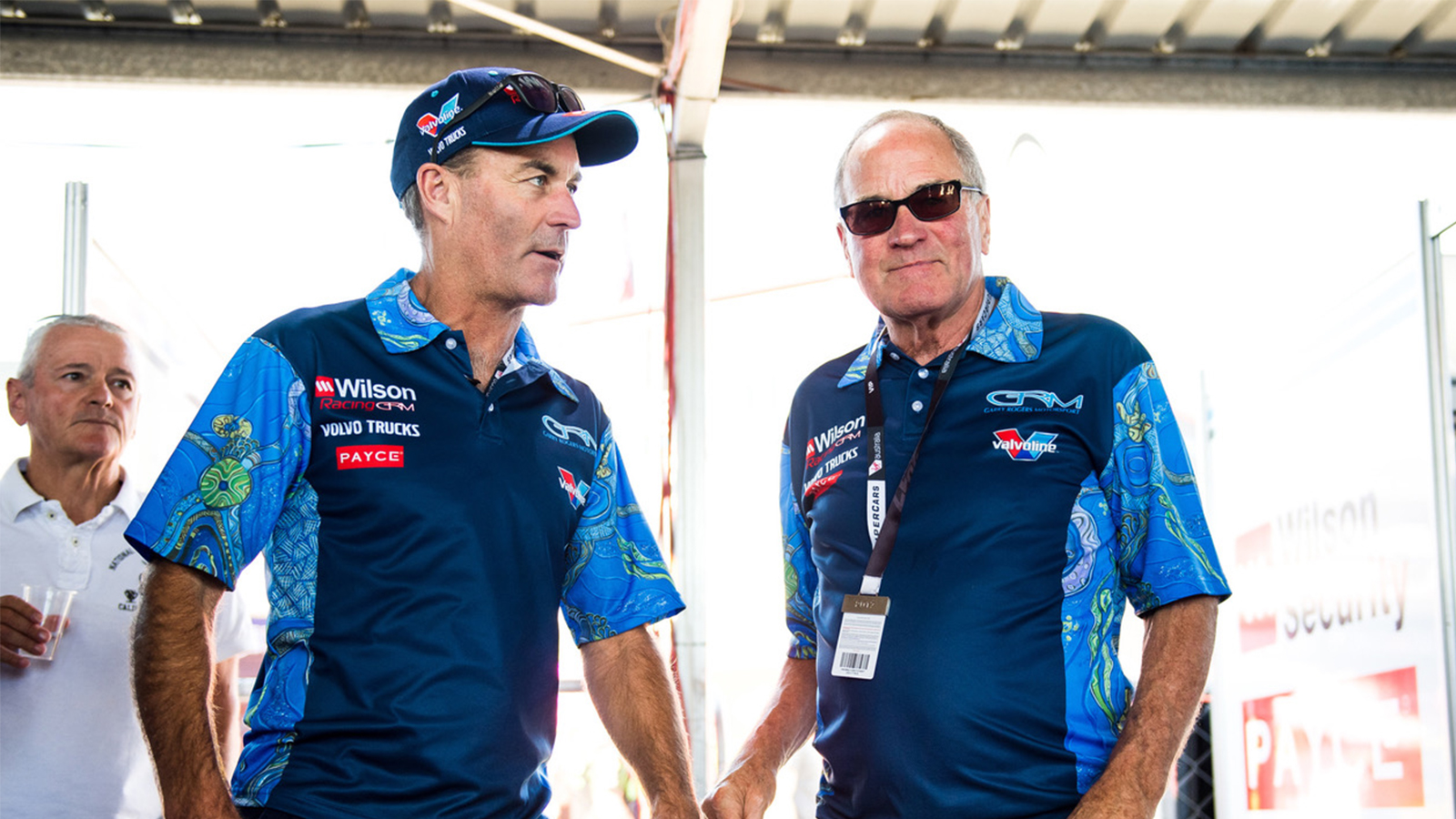 There will be no changes but more momentum at the Australian Racing Group as Barry Rogers takes over as the largest stakeholder in the TCR and S5000 world.

Rogers has taken the place of Brian Boyd as the biggest individual shareholder in ARG but, typically, is downplaying his involvement.
He said there was no need for any change and he was happy to step up as Boyd is taking a step back from his foundation work through ARG with both the TCR tin-tops and S5000 single-seaters.

“We’re pretty basic racing people and we just want to help. We don’t need to be in the public eye,” Rogers told Race News.

“We think we can really build something. That’s what it’s about for us.

“It’s to Brian’s enormous credit that he has created a very strong foundation for ARG to be build on. He just loves motorsport.”

Rogers said there will be no management changes at ARG, with CEO Matt Braid still at the helm working with shareholder John McMellan as well as the team including operations manager Ken Collier.

“No changes. Not at all. We want to get into this, work hard, and provide a really economical racing platform for people to get involved with,” said Rogers.

“John is a very astute businessman and Matt knows what he’s doing.”

Rogers is the 52-year-old son of former racer and Supercars legend, Garry, and he credited him with the initial involvement with S5000 that led to the latest deal.

“It’s my name on everything but Garry and I work together. Everyone knows that. We will make it happen between us.

“This all started at the final Supercars race at Newcastle in 2018, when Garth Tander – who was driving for us at the time – did a demonstration with an S5000 car. We had a chat in the car, driving back to Sydney, and Garry said we should invest a few bucks in the project and get it done.

“So we talked to Brian Boyd in Sydney and that’s how it started. He was happy to see his dream become a reality.”

Soon after, together with engineering lead Richard Hollway from Garry Rogers Motorsport, Barry travelled to Europe and made the first contacts and purchases to get involved with the TCR turbo tin-top category.

“One thing led to another and away we went. It wasn’t strategic at all,” he said.

It’s the same now with the shareholding in ARG, which is preparing to fire-up again in 2021 with its first TCR meetings in Tasmania in January and then a 2+4 event at Phillip Island that will include double-bill program that includes the Australian Superbike Championship.

“We want to get it up and going. People often say ‘you’re in opposition to Supercars’ but it’s nothing like that,” Roger said.

“We are certainly very very committed in what we are doing. We think we can really make something of it. And time will tell.”