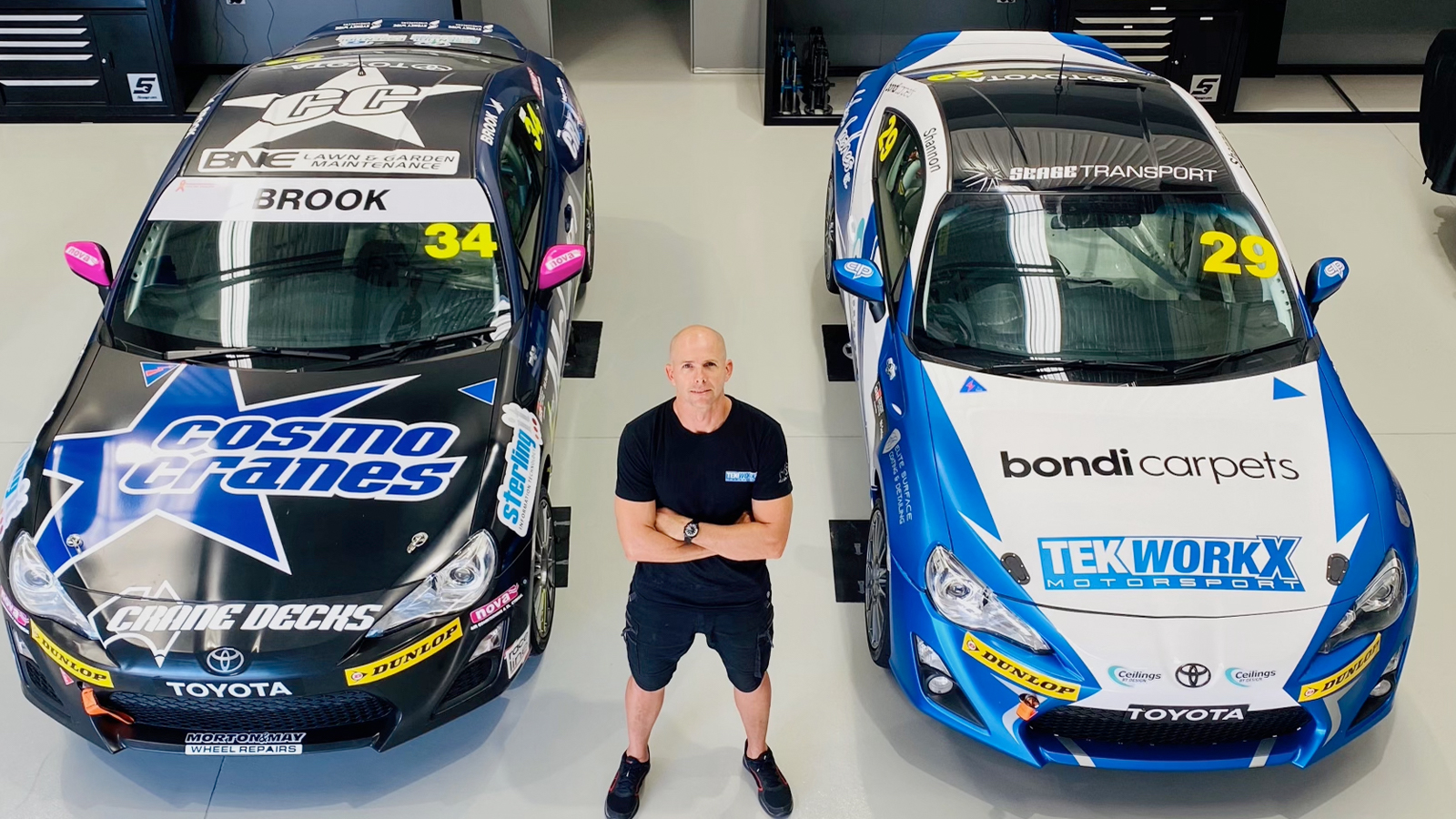 Former Bathurst winner Luke Youlden is going all-in for a double-edged return to racing in 2021.

He will be back behind the wheel but also working in the background to help the next generation of young racers on the track to a professional racing career.

The key to the new effort is Tekworkx Motorsport, a Gold-Coast team that will be fielding Toyota 86s and Porsches in the coming season.

Youlden will be the chief driver coach for a pair of youngsters in the Toyota 86 championship and will also race a full season in Carrera Cup.

“This is the best of both worlds for me. I will be giving something back, passing on my experience, and also getting back to racing,” Youlden told Race News.

“Being honest, I get just as much satisfaction these days from helping a youngster getting a result as I do when I finish on the podium myself. I’ve been doing more and more driver coaching in recent years and it’s very rewarding.”

The 2018 Bathurst 1000 winner had a quiet year in 2020 but is now winding up again in a partnership with Rob Woods, the driving force at Tekworkx and also a Sprint Challenge driver in a first-generation Carrera Cup car.

They are being joined by Tim Brook, the 2018 Toyota 86 champion, who is also injecting his title-winning car into the mix at Tekworkx.

“We’re had a lot of interest in what we’re doing and I think Tim is a big drawcard. He knows what it takes to win in 86s,” said Youlden.

He has guest driven several times in the 86 series and is one of only two drivers, with Warren Luff, who has won a race in the series. Youlden is the only professional to have taken a round.

“The 86 series is a great starting point and ideal for learning about professional racing. It’s highly competitive, the series goes to the best racetracks, and youngsters will learn a lot.”

Apart from racing, Youlden has also been a coach and training at the Porsche Track Experience for more than 15 years and is now the deputy-chief instructor, often overseeing a team of top-level racers.

“This Tekworkx program is a great way for me to combine my experience on two fronts. I’ll be in charge of the coaching and preparation leading up to rounds of the 86 series, then sharing with Tim Brook on race weekends. I think we both have a lot to offer and we’re already fielding a lot of enquiries for next year’s 86 championship,” said Youlden.

He is also not ruling out at return to the Bathurst 1000 with a leading Supercars team.

“I stepped back from co-driving because I was not enjoying it, but that could change in 2020. It’s only one long-distance race now, so it would work with my new program.

“But, honestly, I’m happy with the way things are going and I’m focussed on finding the next Luke Youlden, not just reinventing the old one.”

In this article:Carrera Cup, Toyota 86