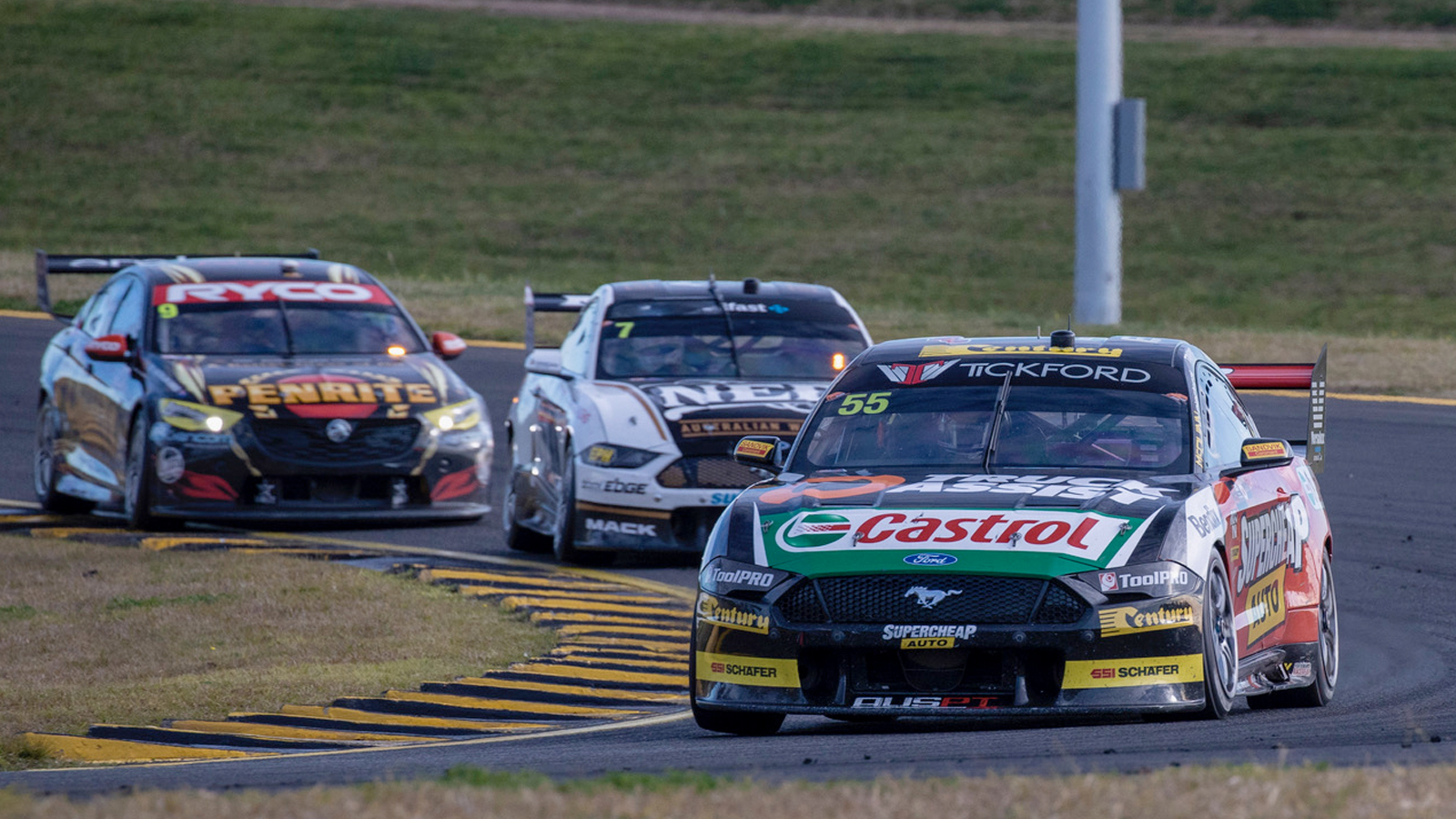 Lessons from the Covid championship in 2020 will be carried into next year’s Supercars title fight.

Short sprints will again form the bedrock for the battle, with seven of the 12 championship events carrying over with the three-race SuperSprint format that worked so well this year.

There will also be four sprints over three days at the Australian Grand Prix in March.

Longer 250-kilometre mini-enduros – with refueling – will be raced at Bathurst to open the championship, then at Townsville and the grand final on the Gold Coast.

The Bathurst 1000 will be the only two-drive enduro in 2021, again mirroring the compacted competition format from 2020.

There will be a total of 32 races across 12 events, with nine Top-10 Shootouts, and Dunlop will expand its rubber choices with hard, soft and a new super-soft compounds.

The Super-soft tyre will be used at Winton and Darwin, where tyre degradation is not expected to be a problem.

In total, the Supercars championship will be raced over 4300 kilometres.

There is no news yet on the number of team personnel for each meeting, but it is likely to be restricted to the same 13 crew – including drivers – from this year’s series. But, unlike during the pandemic, teams will be able to rotate their workers through the championship instead of putting them on an extended road trip away from home.

The 2021 season will kick-off with a test day at Sydney Motorsport Park on February 13-14.