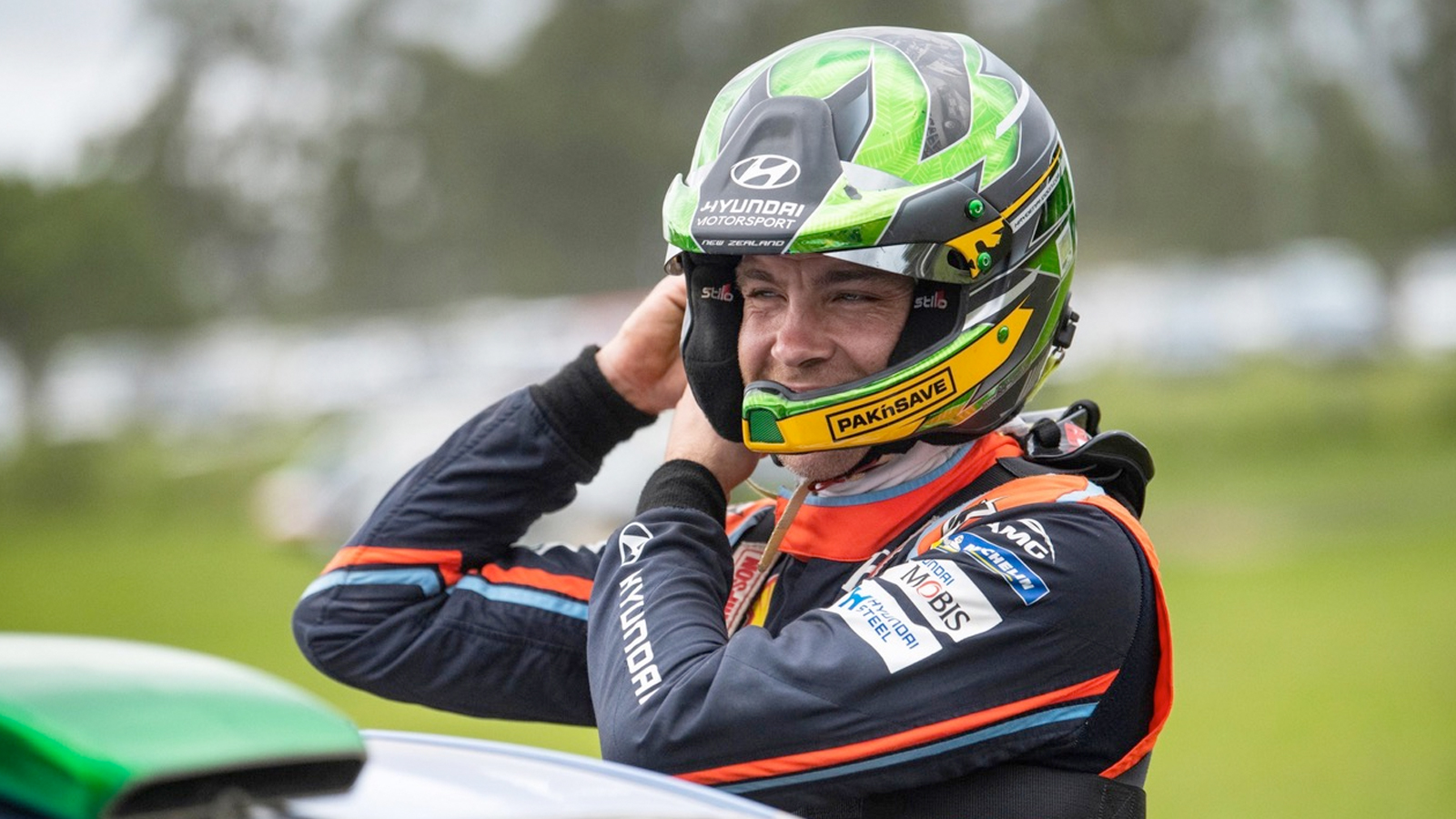 The Trans-Tasman rally rivalry between Possum Bourne and Neal Bates is about to be revived by a new generation of forest racers.

Former world championship star Hayden Paddon has his ticket booked for an Aussie raid early in 2021 and is hopeful of a full championship assault against second-generation rivals Harry and Lewis Bates.

Paddon is plugging into a Hyundai R5 from the local Walkem Motorsport team while the Bates boys will have a pair of all-new Toyota GR Yaris hatches.

Their first face-off will be in the National Capital Rally, which will open the Australian championship in Canberra on March 20-21.

“It’s a good opportunity for a new challenge. It’s something we’ve been looking at for a while,” Paddon told Race News from his base in New Zealand.

“We’re still pretty much wedded to what we’re doing in New Zealand but we’ve now got the perfect platform for Australia. I’ll be driving a Hyundai, as I do at home.”

Paddon said he can see the similarities between the glory days of Bourne-versus-Bates and admits it was part of his inspiration for the new effort.

“The whole Possum-versus-Bates era, which was a decade long, was good for Australasian motorsport. I’m not Possum, but the Bates brothers being the sons of Neal adds some spice to the Australia-NZ rivalry.

“From what I’ve seen, Harry and Lewis are at a good level, with a good team and good cars. We’ve got a bit of catching-up to do, but I love a challenge.”

Paddon has driven the Walkem car once before, setting super-quick times in the Eureka Rally in Victoria in 2019 before a minor mishap damaged the steering, but has only visited Canberra as a 13-year-old tourist and admits it could take time to adjust to the car and conditions. But, like Bourne, he has a single-minded focus in rallying.

“I’m only in the sport to win. But personally I think the challenge will be much greater for us to do that in Australia,” he admitted.

“To be honest, I haven’t seen enough of Australia yet. Rally is pretty strong, domestically, in both New Zealand and Australia, although we’ve probably got more competitors in New Zealand.

“At the end of the day, the level of competition is probably equally as strong. And you’ve got a Toyota factory team in Australia. I think it will be very competitive.”

Paddon said he is working on a full-season program in Australia and has backing from the Walkem team, but not the funding.

“We’re all on the same page. But it’s rally-by-rally for the moment.”

Paddon says the R5 Hyundai has been updated to the latest specification and he will come to Canberra with one of his engineers and two technicians, although there is no decision yet on his co-driver.

“That’s a good question. We’ll probably have something to announce early in the new year,” he said.

At home in NZ, he is aiming for a full program in the rally championship with his super-quick AP4 prototype car and also developing a fully-electric Hyundai rally car. And he has not given up on the world championship.

“We’ve still working through a lot of things. I will still do the full New Zealand championship, but we’ve got a couple of options internationally.

“I still feel like I have something to give at the top level of the sport, but my window is closing pretty quickly.”

Looking ahead to Canberra, Paddon is promising a full-scale attack on the Bates boys but not forecasting a win.

“We will only have the one test. It will be limited time in the car,” Paddon said.