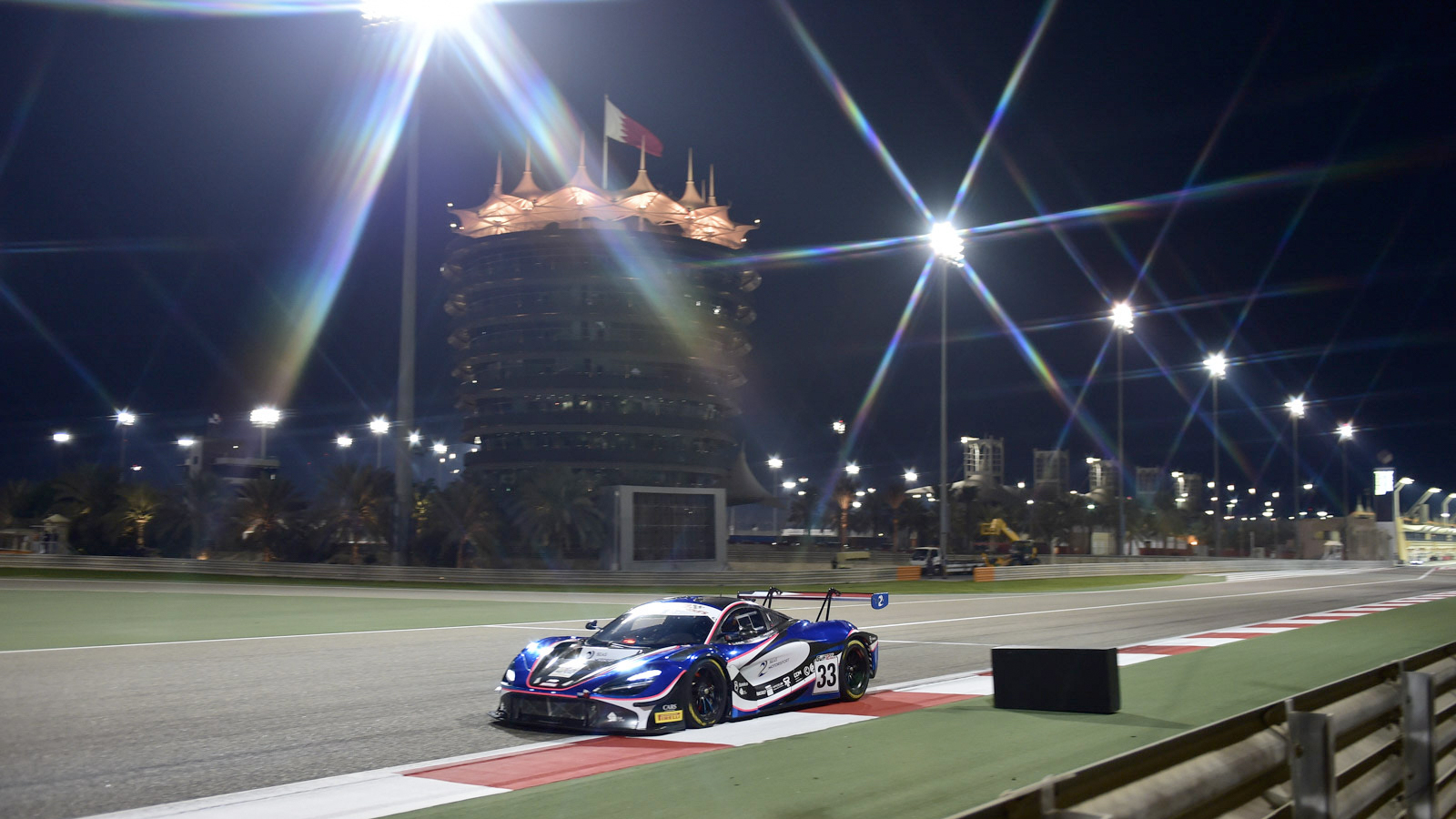 Motorsport is finally showing some early signs of life despite ongoing Covid-19 uncertainty across the globe and especially in Australia.

The Gulf 12-Hour sports car contest has been run and won in the Middle East and regional speedway continues Down Under, although Supercars ace Cam Waters suffered a torrid introduction to sprintcar competition.

The fate of the TCR Australia Series opener in Tasmania set for Australia Day should be known soon, so too the Australian Grand Prix still timetabled for March, and the Monte Carlo Rally which is unlikely to open the World Rally Championship as planned in less than a fortnight.

Covid-19 restrictions have already forced the postponement of the first round of the SP Tools Australian Kart Championship, which will be rescheduled for a new date later in the year with the Ipswich Kart Club.

“Had so much fun in my first Sprintcar show last night … just not much luck,” Waters said.

“Third fastest in time trails, crashed heat one, flat tyre heat two. Started from the back in the B Main, got up to a transfer spot and got a hit which put us out.”

But Waters always knew that sprintcars would be tough and he is gearing up to continue soon in Victoria.

“Lots of learning and a heap of fun. Onto the next one,” he said.

In Bahrain, there was only a tiny field for the first major sports car enduro of the year and the winning McLaren 720S GT3 led for all but 14 of the 341 laps to finish with a one-lap margin.

The day-and-night contest was won by Ben Barnicoat, Martin Kodric and Isa Bin Abdulla Alk Halifa, and they were followed home in the Gulf 12 Hours by a Porsche 911 GT3 R and a Mercedes-AMG GT3.