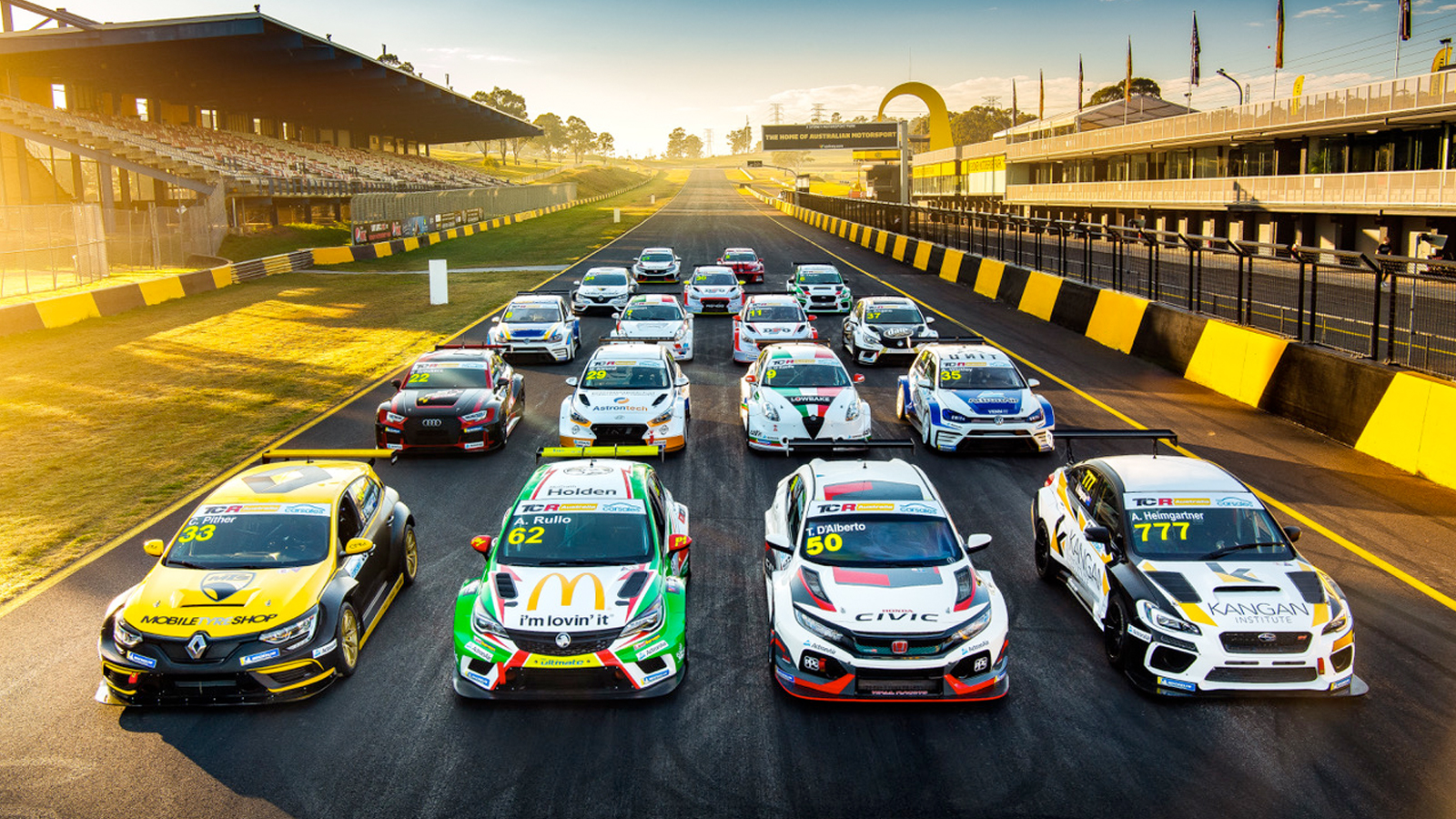 The 2021 carsales TCR Australia Series will start as planned in Tasmania over the Australia Day long weekend.

Following weeks of uncertainty around changing Covid-19 restrictions, the Boost Mobile Race Tasmania meeting has been granted exemptions to allow it to go ahead as scheduled.

The decision means the TCR Australia, S5000, Trans Am and Touring Car Masters championships will all begin at Symmons Plains from January 24-26.

But there is still a question mark over the follow-up event in Tasmania, a non-championship event at Baskerville outside Hobart.

“We’ve had contact with representatives from the Tasmanian government and we’ve got exemptions. We’re just waiting now for formal confirmation and what conditions go along with it.”

According to Braid, Victorian teams should have no trouble in making the trip across Bass Straight to Launceston, while interstate teams will be able to obtain transit passes to move through NSW and Victoria.

“I cannot stress enough the help we’ve had from all the stakeholders, obviously led by GRM and the Tasmanian authorities.

“We’re waiting for the final conditions, but it looks like it will be deliverable.”

The Tasmanian go-head is the best news for the Australian Racing Group in nearly a year, as all TCR racing in 2020 was suspended following opening practice at the cancelled Australian Grand Prix meeting at Albert Park.

There were a string of postponements and calendar revisions, but eventually ARG was forced to pull the shutters down on the year and concentrate on reviving the TCR and its other categories – now including the addition of Trans Am and TCR – for the coming year.

But Braid admits the Symmons situation might not be carried through to Baskerville, because of the potentials risks of many mainlanders moving around Tasmania.

“We’re not sure at this stage. They’ve done Symmons Plains as a priority, but we don’t know if it will extend to Baskerville,” he said.

He said everyone involved with Race Tasmania was monitoring the Covid situation for all of its teams.

“You can get a transit pass for Victoria. All it is going to affect, at this stage, is the NSW hot zone which would fall into quarantine.

“With the lockdown being lifted in Brisbane, that takes care of itself.”

The first round of the TCR Series is likely to have 17 or 18 starters, with Braid yet to confirm final numbers, with bumper fields in the other categories.

“They all look good. Everyone was nervous about the decision, but we’ve now advised the teams we have a verbal go-ahead. Everyone knows we’re on and away we go.”