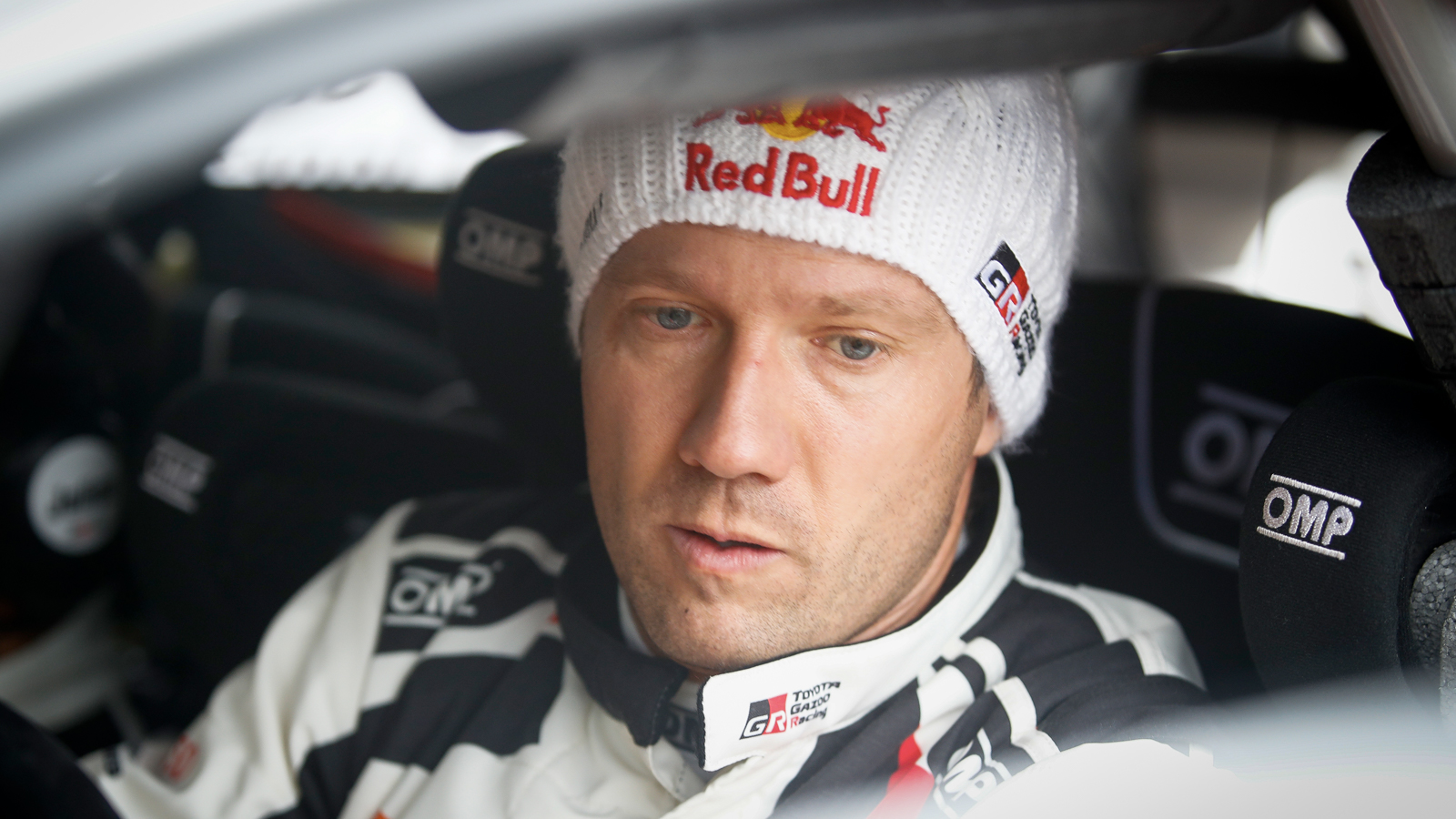 A trip to hospital is not the way seven-times champion Sebastien Ogier planned to start his final year in the World Rally Championship.

But a massive mishap during testing for the Monte Carlo Rally sent Ogier and his co-driver Julian Ingrassia to hospital and their Toyota GR Yaris potentially to the boneyard.

The car left the road at high speed, rolled multiple times and felled a substantial tree.

“Seb went straight from the road. It was high speed and straight to the tree,” one eye witness reported.

“The car was rolling a few times, it was a big, big crash.”

Ogier had originally intended to be happily into retirement for 2021 but the disjointed and truncated WRC season last year convinced him to continue for another year. Ironically, after trailing in the championship for the whole year he scooped up a late crown when his Toyota team mate Elfyn Evans retired from the Monza Rally.

Ogier leads an 84-car entry for the Monte Carlo which again sees Toyota-versus-Hyundai at the top of the field, which Ford continuing on a lower-key level with Malcolm Wilson’s M-Sport team.

But there have already been changes to this year’s calendar, with the Arctic Rally joining as the championship’s only pure winter rally following the cancellation of the Swedish Rally, and Belgium also joining the series.

Gazoo Racing says Ogier’s crash has not impacted its Monte test program, as his team mates Evans, Kalle Rovanpera and Takamoto Katsuta had all completed their running.

“Both the crew are fine, they have been check out,” said a team spokesperson.

But an investigation is underway to determine the cause of the crash.

“I don’t think Seb wanted to go for the hospital, he seemed fine and was looking to the car to understand what happened,” said the eyewitness.