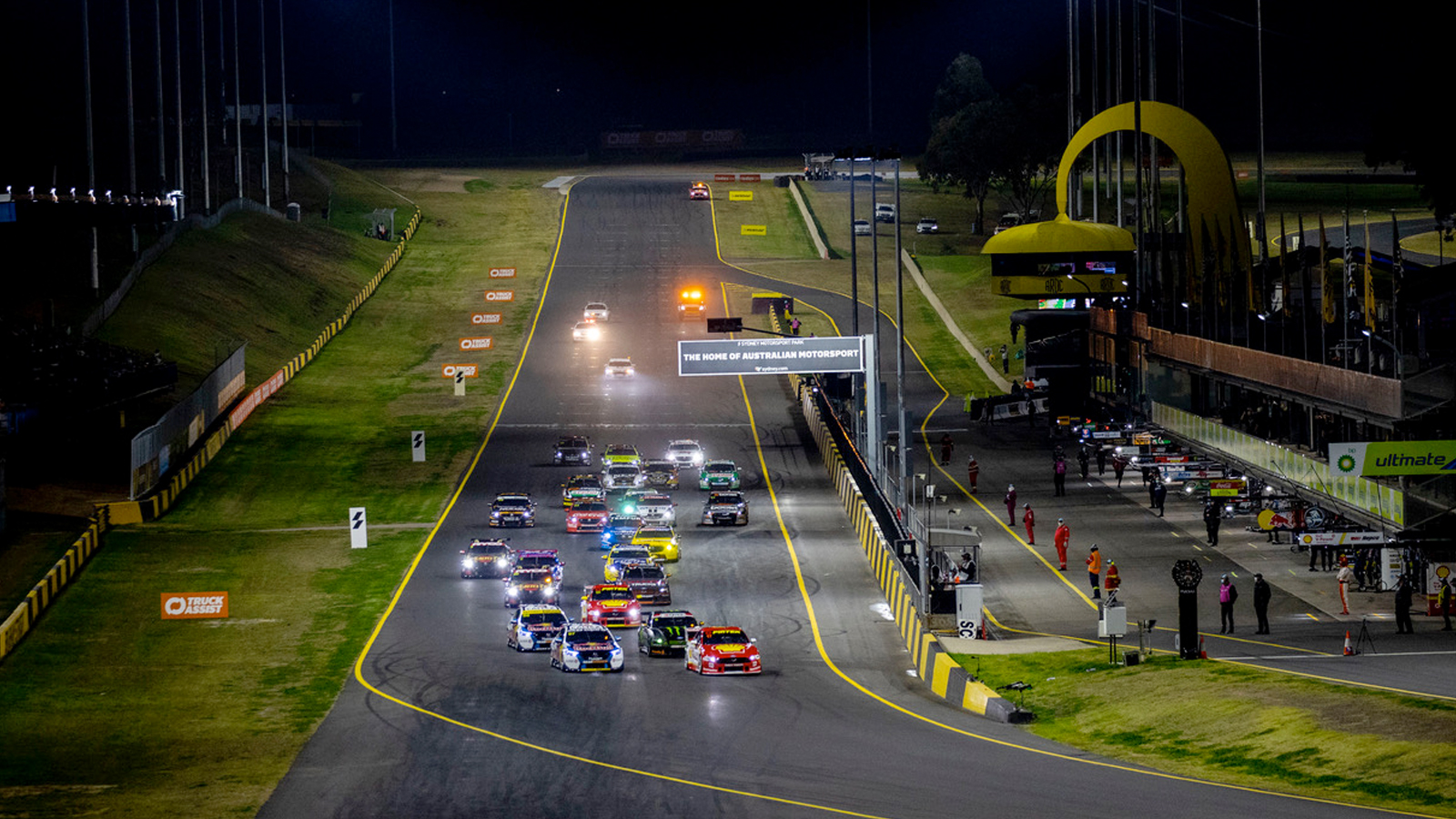 Sydney is hot for Covid but not for Supercars in February.

As a result of the ongoing pandemic restrictions for the harbourside city, the planned pre-season test at Sydney Motorsport Park on February 13-14 has been binned.

Instead, and following a similar pattern to some previous years, Victoria teams will have their single pre-season hit-out at Winton Raceway while the Queensland crews will head to Queensland Raceway.

There is no confirmation yet on the test plan for Team Sydney, but under Supercars regulations it is likely to run alone at SMP because that is the home base for the twin Commodores that will be raced by Fabian Coulthard and Garry Jacobson.

“It’s a shame we aren’t able to start 2021 with a test together in Sydney next month, but our priority is limiting risk to the championship rounds,” said Supercars CEO, Sean Seamer, as he announced the change.

It’s the second schedule change for the year, following the switch of the planned event at the Australian Grand Prix in March to Sandown Raceway.

And it very likely won’t be the last.

The first hit-out for 2021 is set for Friday, February 12 at Queensland Raceway and it will be followed, four days later, on Tuesday, February 16.

Neither event will be open to the public.

Television coverage of the tests has not been confirmed, but Supercars says it will provide live timing from both events through its technical department.

Following the test, and because regional NSW is not currently considered a Covid hotspot, the series is due to kick-off at Mount Panorama from February 26-28 with twin 250-kilometre contests for the Bathurst 500, before rolling through Sandown to Symmons Plains in April.

“Our focus needs to be on the first event at Bathurst later in February. We look forward to getting back to Sydney for the Night Race in August.