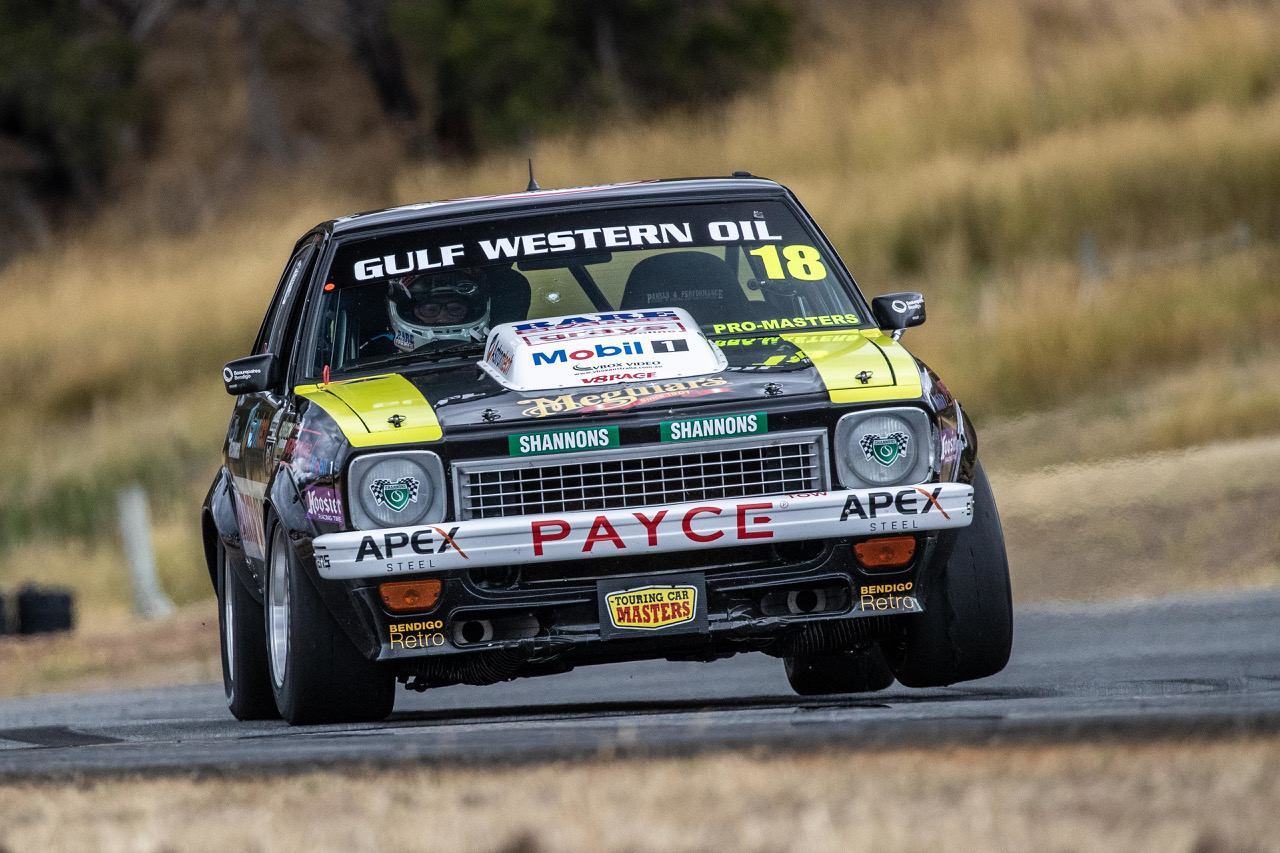 Motorsport has given John Bowe a gift that’s even better than his Bathurst victories, touring car championship and 100 wins in Touring Car Masters.

The ageing ace credits his annual motorsport medical examination with catching the early signs of prostate cancer and likely saving his life.

As he works through treatment for the disease, avoiding any conflict with his TCM track commitments, he is happy to talk about his brush with disaster.

“Motor racing could have saved my life. I would never have known about this if it wasn’t for my Motorsport Australia racing medical exam.”

Bowe said the blood test involved in the medical exam for his license showed an elevated PSA score, an early pointer to cancer.

“I’m over 45, by a little bit, and you have to have a regular motorsport medical. The PSA score came back abnormal, which had never done before.

“Then I had more tests, and they showed quite a lot of cancer cells in my prostate. But, I suppose luckily, it had not spread.”

Follow-up examinations, including a visit to the world-class Peter MacCallum Cancer Centre in Melbourne, confirmed the cancer diagnosis and triggered follow-up treatments that will last for several months.

“Hopefully it will go OK and I’ll recover. I’ve been told nothing different from that,” Bowe said.

“Whilst I’ve had an up-and-down life, I love what I do, I love motor racing people and I love racing cars.”

Bowe is the second major motorsport figure to suffer from cancer in the past year, with Thomas Randle now in remission from testicular cancer, but it’s not his first medical drama.

He was diagnosed with severe depression following his retirement from Supercars racing and has spoken of suicidal thoughts.

“I have no trouble talking about prostate cancer. I’ve already told people about depression. It doesn’t’ matter what people think, I am what I am.”

But Bowe is using his situation to warn other men about the dangers of the situation, which gives now obvious hints of the potential threat.

“The reason I’ve decided to talk about it is because a lot of people hide behind their masculinity when it comes to prostate cancer,” Bowe said.

“They don’t want a finger stuck up their bum. But they don’t have to, it’s only a blood test unless they discover something irregular.”

Bowe also highlighted the potential for a family link to the disease.

“It’s more hereditary than breast cancer. My dad, who is 89, also has prostate cancer. But they are not doing anything about it, because of his age.”

Bowe is as evasive about his own age as he is about the baldness he hides – Niki Lauda style – beneath a sponsor’s cap, but is closer now to 70 than 60 despite his continued competitiveness in TCM racing.

He plans to power through his treatment and has already tweaked his commitments to keep racing.

“I told the doctors I had to race at Bathurst. They didn’t like it, but we moved things around,” he said.

As always, he is upbeat about his recovery and an early return to racing in March.

“I might be running around the block. Although that’s unlikely. But hopefully everything will be fine and I’ll be back racing soon.

“I have to thank the motorsport medical. If I wasn’t doing motor racing, I never would have found about this until it was way too late.”