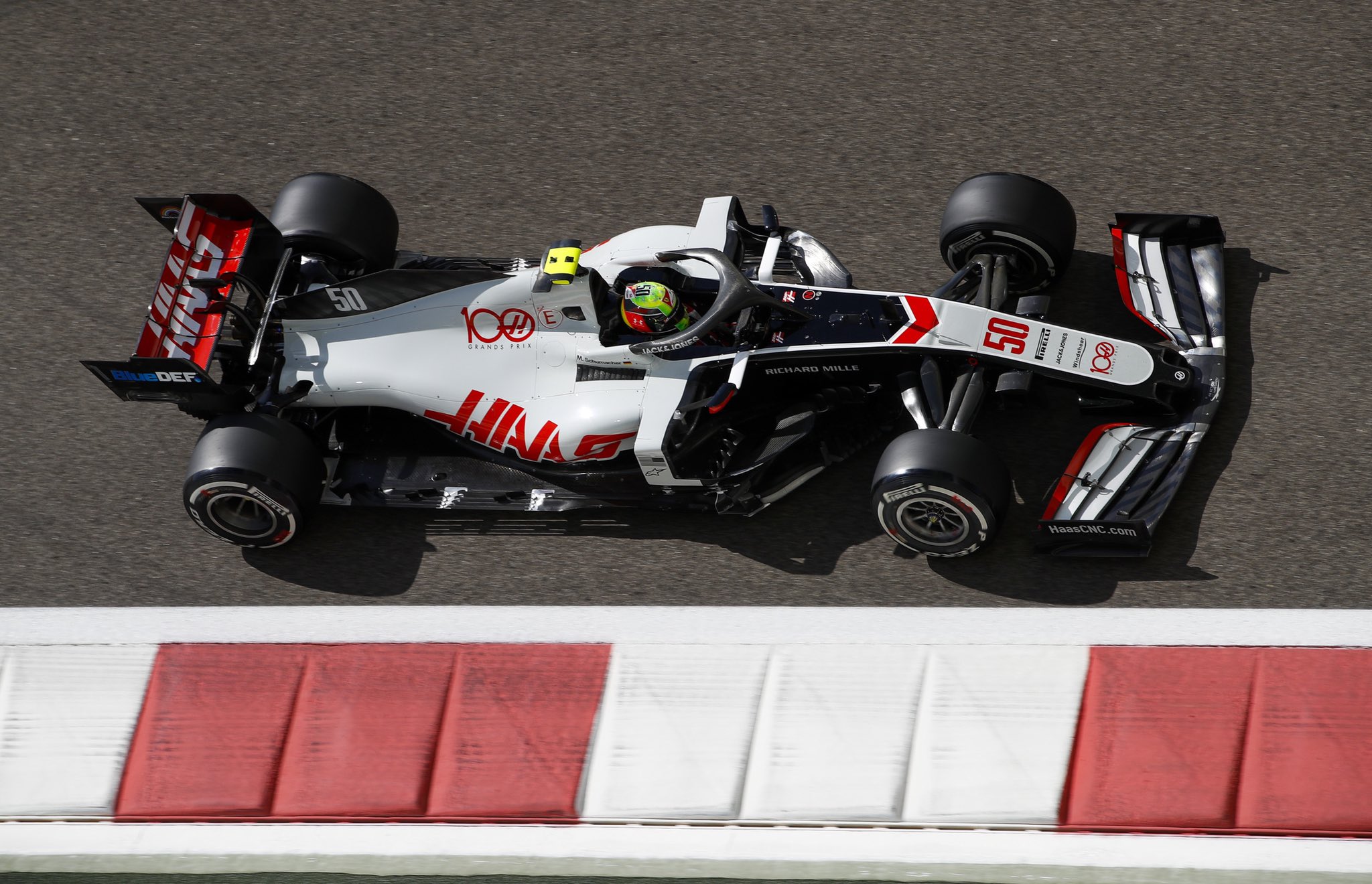 The race to the tail of Formula One is again shaping as a two-way battle between Williams and Haas in 2021.

Haas only managed a three-point total in 2020 as Williams failed to score, giving it ninth and second-last in the standings, but the balance could change in the coming championship.

Williams has recruited former world champion Jenson Button as a special advisor and has major new investors to drive development, as well as rising star George Russell to drive and a Mercedes power-plant in the tail, while Haas admits it has given up on a new car and has a pair of race rookies as drivers.

Michael Schumacher is F1 royalty and the reigning Formula 2 champion, but Nikita Mazepin is another of the cashed-up kids and is rolling into grand prix on a bed of Rubles provided by his Russian oligarch father.

The Haas youngsters have already had a pre-season hit-out thanks to Ferrari, which supplies Haas with its engines and many other components, but they could face disappointment when things get real for testing in Bahrain.

All teams will be totally changing their running gear for the 2022 season and, because of the rule changes and cost involved, Haas said it will race this year with the same chassis that underperformed in 2020. And it has no plans to improve the car through the year.

“If everything doesn’t go wrong, we won’t do anything with the 2021 car,” said Haas team boss, Guenther Steiner.

“It will be a year of transition. From next week, we will only work in the wind tunnel for 2022.”

But Haas could face another problem if Schumacher and Mazepin repeat the intra-team battles between Romain Grosjean and Kevin Magnussen that cost the American team plenty of points and big repair bills during their time at the team.

Most people expect Schumacher to quickly put a gap between himself and Mazepin, but Steiner said he will be happy if they just keep their cars apart on the track.

“If they fight without damaging the team, I have no problem with that,” he said.

The battle at the bottom of Formula One could be tight again this year, with Alpha Tauri also hovering towards the back of the pack.

The advantage for both Haas and Alpha Tauri is that their Ferrari engines should be considerably better, or at least no worse, than the power-plants that held them back in 2020.

“Our engine will certainly be better, Alfa has that too, but maybe we can catch up with Williams. Otherwise there is not much more that is possible at the moment because we were just too far away last year.”

So, in the end, Steiner has a very low level of expectation for the coming campaign.

“For me it would be a success if at the end of the year we have two drivers who have learned a lot and are ready for 2022 so that we won’t make any more mistakes,” he said.