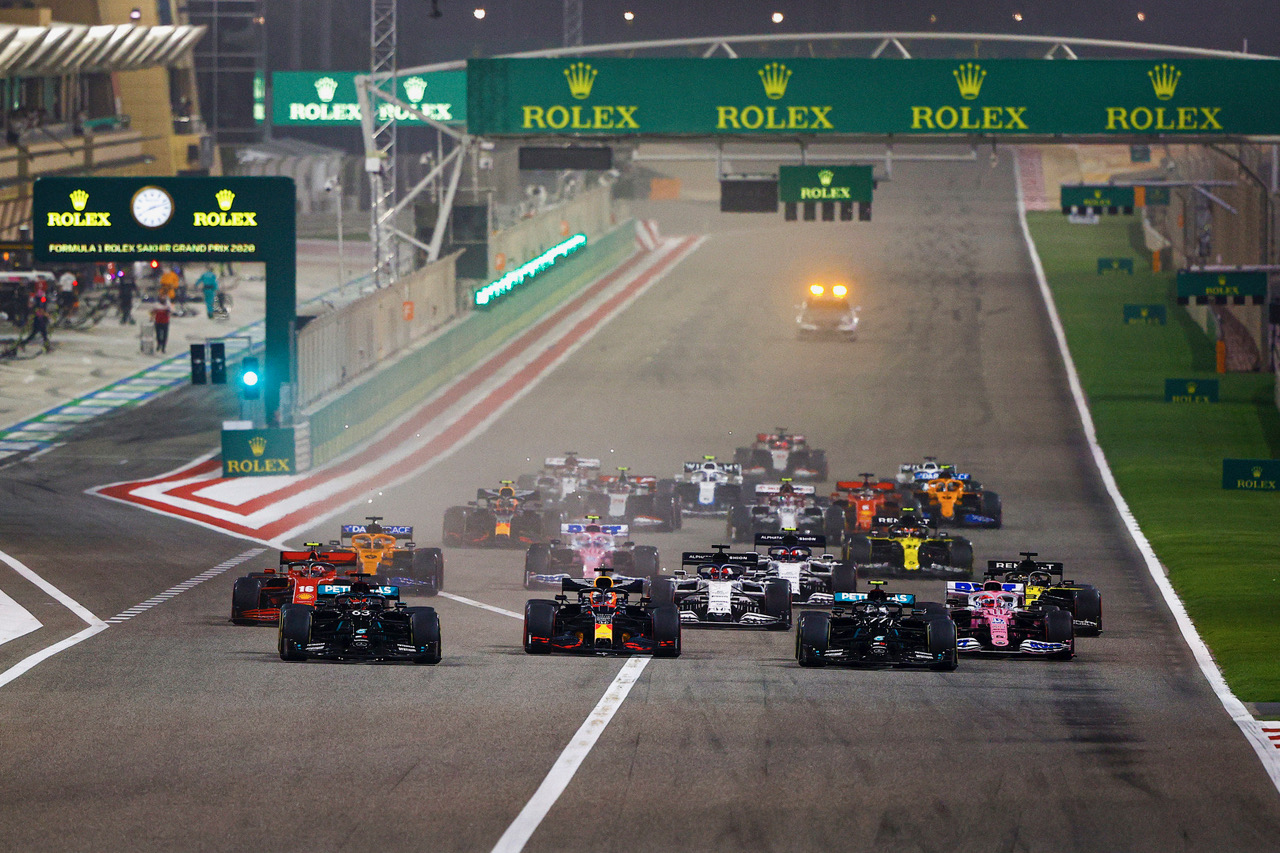 Saturday races could take the place of qualifying in Formula One.

As the build-up to the 2021 Grand Prix season gathers pace, with everything from an extended Honda engine deal to the reveal of Daniel Ricciardo’s latest helmet, setting the grid is a hot new topic.

Trials of a Saturday sprint are being organised for three races in the coming championship, with new F1 boss Stefano Domenicali leading developments.

“Sprint races are a different way of qualifying and then we have the real race. We will be fine-tuning the details of this proposition in the next weeks,” Domenicali said.

“This is a really a very transparent approach. It is the wish—and the will—to create something new which can attract more attention and generate more interest in Formula 1.”

While qualifying is still an open question, the future of Honda in Formula One is now clear.

The Japanese carmaker is still retreating from Formula 1 at the end of the coming season – again – but has sold the intellectual property rights to its current V6 turbo hybrid powertrain to Red Bull and it will be fitted to the four cars of the Bulls – Red Bull Racing and Scuderia AlphaTauri – until the end of the 2024 season. One of the last roadblocks was removed when F1 agreed on a freeze on powertrain development from 2022 until the introduction of an all-new powertrain package for 2025.

Red Bull has created a new motorsport division, called Red Bull Powertrains, to handle the new development and it will operate from the existing British base used by RBR.

“We were understandably disappointed when Honda made the decision to leave the sport as an engine manufacturer, as our relationship yielded immediate success, but we are grateful for their support in facilitating this new agreement. Honda has invested significantly in hybrid technology to ensure the supply of competitive power units to both teams.

“We now begin the work of bringing the power unit division in-house and integrating the new facilities and personnel into our Technology Campus.”

For Ricciardo, his season has started with a new helmet design that focusses on a positive message for his first year at McLaren.

The top of the helmet has four interlinked arrows with the message ‘All good, all ways’ and the honey badger continues on the back. Apart from commercial backing from Optus, with its signature ‘Yes’ slogan, the helmet carries branding for McLaren’s mental heath charity, Mind.