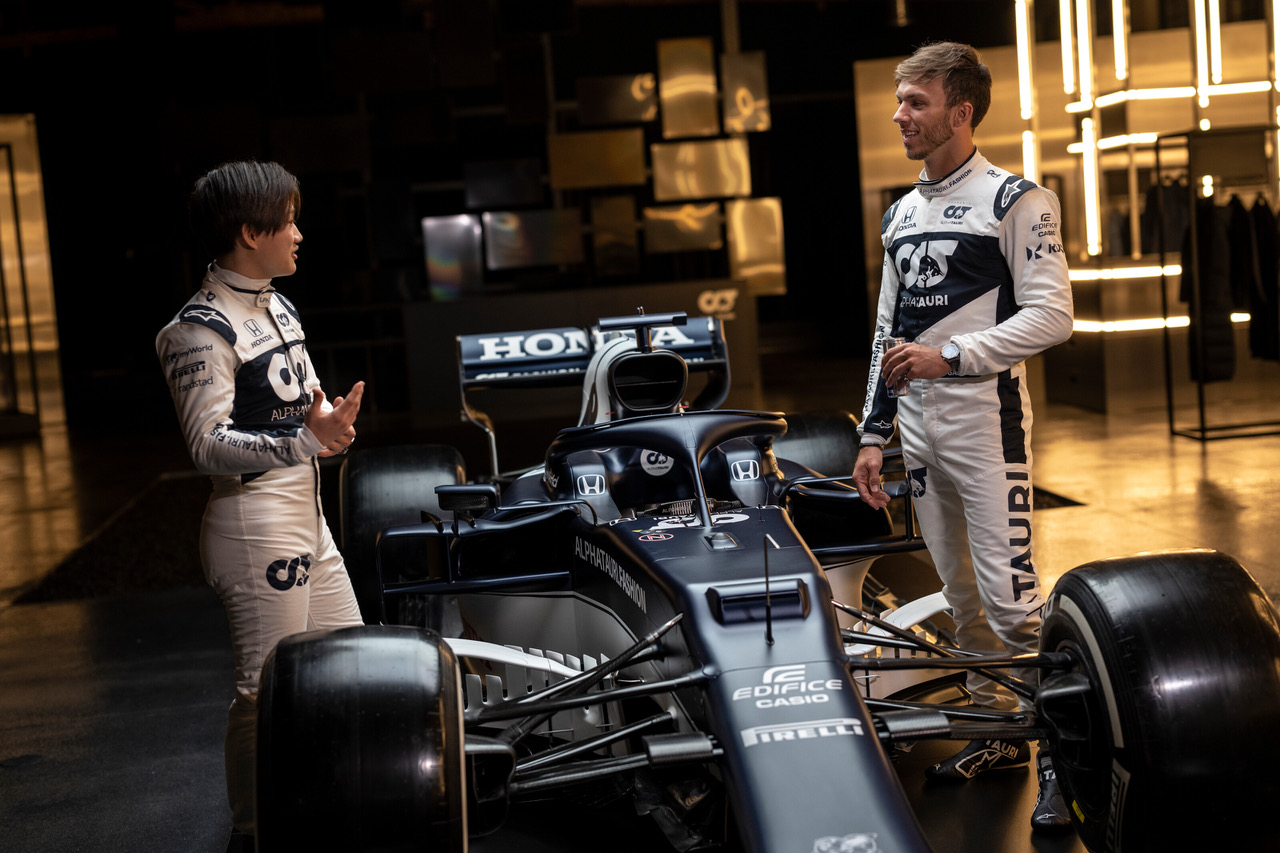 Formula One is emerging from hibernation with the annual series of new-car unveilings that say a lot but reveal very little.

The tiddler teams have been first, with AlphaTauri and Alfa Romeo starting the program, but there is something much more exciting around the corner.

It’s the third series of Drive to Survive, the brilliant Netflix series that has lifted the lid on the real workings of grand prix racing.

And it’s not the only motorsport insider program on television.

If you want some lighthearted entertainment, there is The Crew, starring Kevin James – best known from The King of Queens – about the inside workings of a dysfunctional NASCAR team.

Racing fans will enjoy cameos by familiar racers including Ryan Blaney and Austin Dillon, as well as the historic action clips used to fill the space between scenes.

It’s a lightweight effort but brings the humour that is almost-always missing from the F1 pitlane to Netflix.

Across at Stand, there is an historic F1 series called Race to Perfection.

It opens in the 1950s and there is some brilliant action footage, as well as interviews with key players as diverse as Ron Dennis and Alan Jones.

There are seven episodes and it is a great way to rekindle a passion for F1 before the season starts in Bahrain.

But March 19 is the key date for grand prix fans, when Drive to Survive returns.

Considering everything that happened in F1 in 2020, from the cancellation at Albert Park to Romain Grosjean’s miraculous escape from a fire in Abu Dhabi, the words from McLaren boss Zak Brown are massively appropriate.

“We have no idea what’s going to happen,” Brown said on the pre-season trailer for season 3.