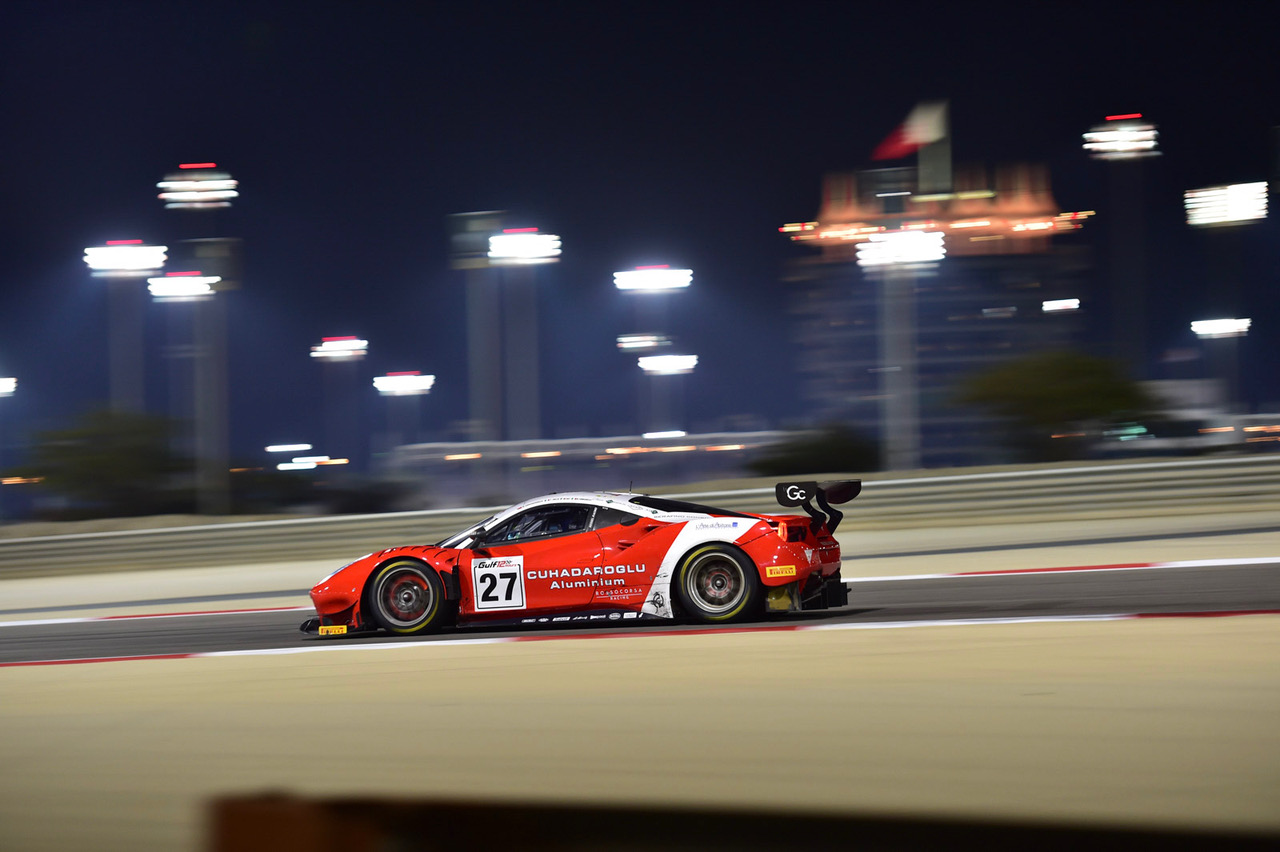 It’s been more than 50 years since Ferrari last won at Le Mans.

There have been plenty of class victories for the red cars, but the last outright success was in 1965.

Now the legendary Italian supercar maker has decided the time is right to polish its badge with a return to the ultimate test of sports car speed and endurance.

It has been lured back to Le Mans by Hypercar regulations which promise more cross-over with road cars and relevant technology than the pure prototypes that have fought for first in recent decades.

The switch to the Hypercar rules have already tempted Peugeot, Porsche and Audi to return to Le Mans, ensured an extended effort by Toyota, and baited the Glickenhaus private team for a tilt at the challenge.

But Ferrari at Le Mans is big. Very big.

The decision to go back to the classic French track comes as its Formula One single-seaters have been struggling, and while Toyota has already run demonstration laps at Le Mans with the open-topped hypercar it will race this year.

Typically, Ferrari’s president, John Elkann, is talking big about the challenge and the opportunity.

“In over 70 years of racing, on tracks all over the world, we led our closed-wheel cars to victory by exploring cutting-edge technological solutions: innovations that arise from the track and make every road car produced in Maranello extraordinary,” he said.

“With the new Le Mans Hypercar program, Ferrari once again asserts its sporting commitment and determination to be a protagonist in the major global motorsport events.”

Being a protagonist is one thing, but the rabid Tifosi – Ferrari fans – will expect nothing less than victory.

“I’m looking forward to seeing this legendary brand taking on this ambitious project. I believe in the concept of road-relevant Hypercars competing in the FIA WEC and at the 24 Hours of Le Mans,” said Todt.

As yet, there is no hint of what the Ferrari contender will look like, how it will – or won’t – fit into the company’s line-up, or how it’s hybrid powertrain will be developed and deployed.

But it is certain to face a tough battle against proven winners, particularly as Toyota is well advanced with the car that should set the Hypercar benchmark after its recent victories at Le Mans.

“The Hypercar field promises some epic battles. Alongside Ferrari, In 2023, many manufacturers who have already joined us are sure to pull out all the stops to win the race in its centenary year,” said Pierre Fillon, who leads the team that runs Le Mans.