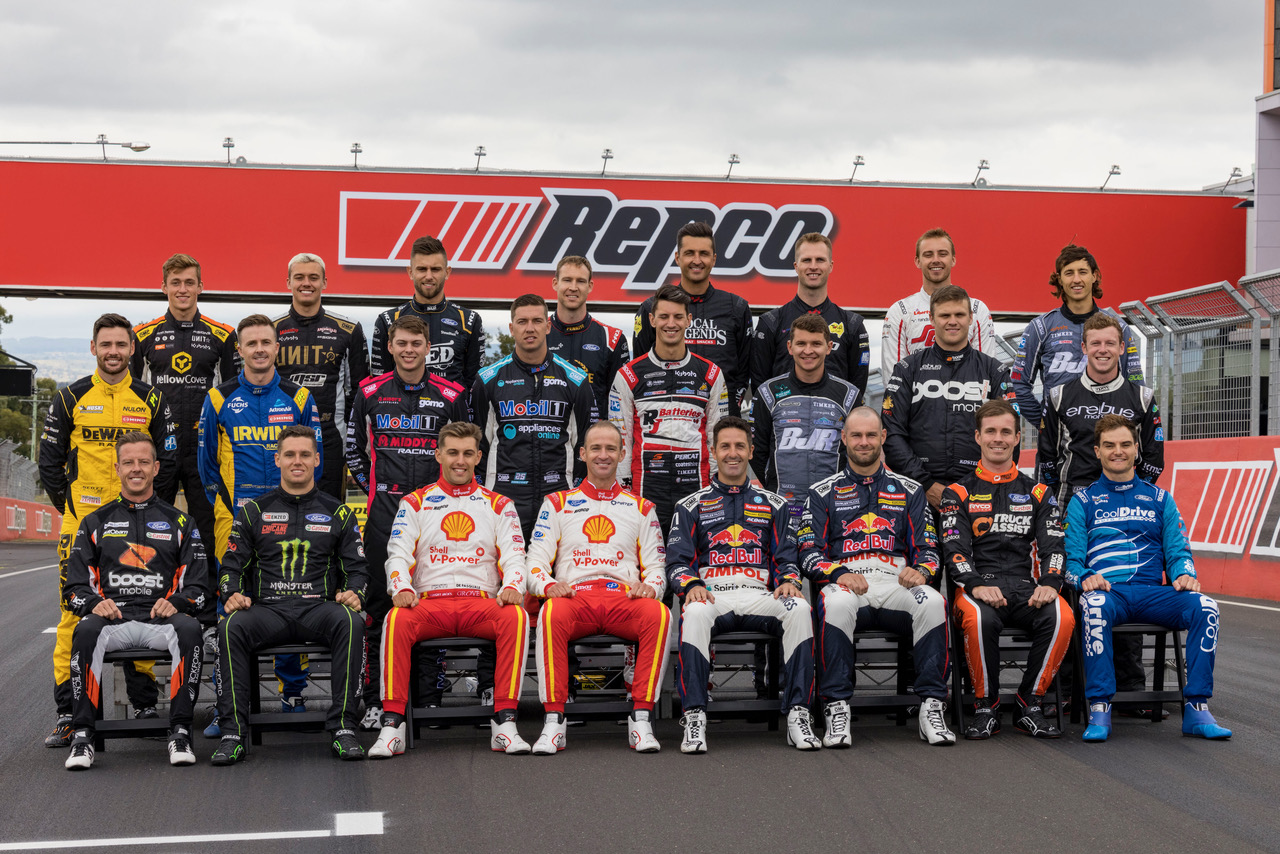 Will Davison will win Supercars races in 2021.

Chaz Mostert is near-certain to add to his victory total.

It’s the same for Scott Pye and Nick Percat.

But, looking at the 24-strong driver line-up ahead of the Mount Panorama 500 that will open this year’s championship, there are four drivers who are most likely to battle for the championship through another torrid and unpredictable season.

And there is also David Reynolds.

Why pick ‘Crazy Dave’ alongside the contenders for the title? Became he, more than almost anyone, must make a success of this year’s campaign after a miserable 2020 season that saw him slump from a serious front-runner into a troubled and dispirited mid-fielder.

Reynolds has picked up the pieces from a shattered and shattering season at Erebus and now he has to prove to everyone – but mostly himself – that he can still do it. He has plenty of the right pieces to do the job in 2021, from his newly-arrived baby son to the stabilising return of Luke Youlden as his Bathurst co-driver, as well as a Ford Mustang from Kelly Grove Racing and a tough team-mate – Andre Heimgartner – to drive him forward.

Here, then, are the Race News picks for the front-line four with the best packages and the strongest claims: