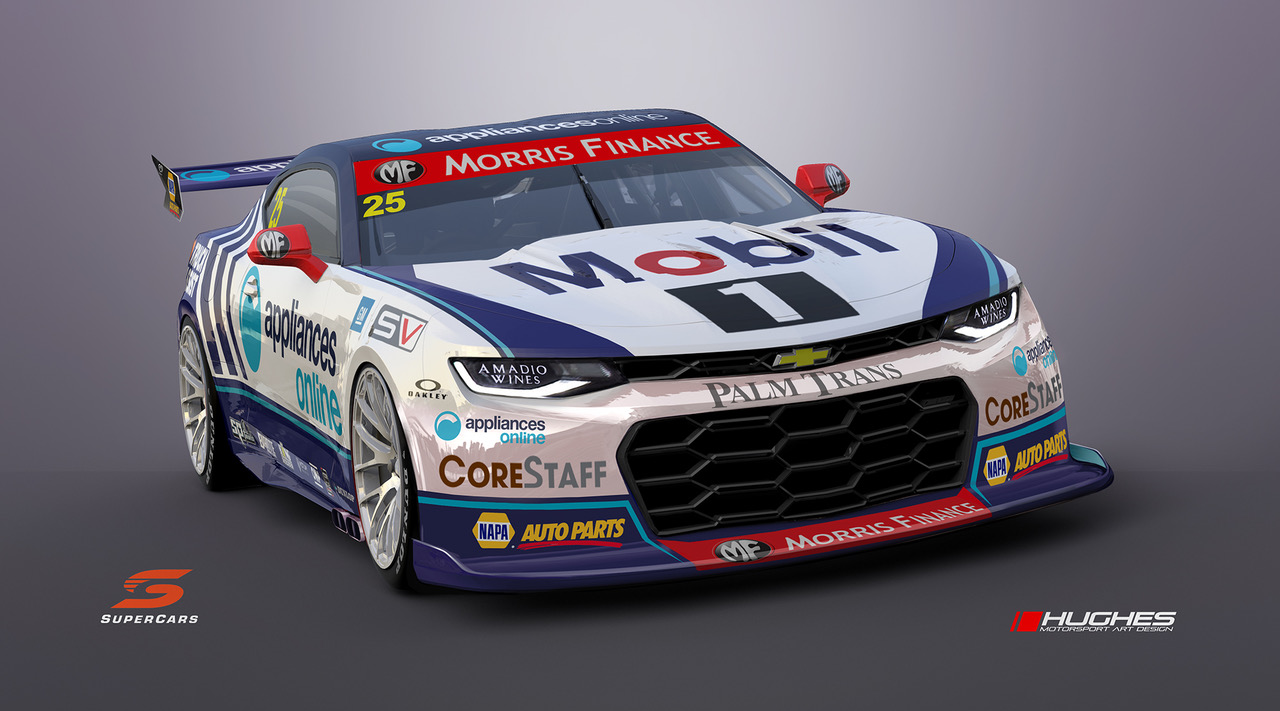 Subsidies from Supercars will help to ease the the $12 million-plus pitlane pain of switching to Gen3 racers for the 2022 season.

The trade-in deal for the next-generation cars is going to cost a minimum of $350,000 a piece, without spending on spares for the season, amounting to an estimated $1 million for a two-car team.

Main game squads will also be looking for the best price for their superseded racers, which could be competing in the Super2 series as early as next year in a wholesale overhaul of Supercars machinery.

The trickle-down effect could also influence the migration of Super2 cars further below to Super3 racing.

According to the CEO of Supercars, Sean Seamer, the cost of Gen3 is a major focus for the future planning for the teams and category.

“For the business, this is a significant exercise that we are collectively embarking upon. We are working through the approach to the Capex (capital expenditure) investment,” Seamer said.

Speaking at the Mount Panorama 500, immediately following a teams’ meeting at Bathurst, Seamer revealed the challenges of Gen3 including the financing of a wholesale trade-in by main game operators.

“We spoke about it at length yesterday. Everybody is going to be in an uncomfortable position to deliver it,” Seamer said.

But he also revealed for the first time that there would be financial support from Supercars HQ.

“It is not all being dumped on the teams.”

On Gen3 timing, he said there was an absolute commitment to a 2022 start-up.

“It’s full steam ahead. It’s not going to be easy, but we’ll get it done.”

“That’s what we’re working towards. As I sit here today, it’s happening. Within the things we can control, Gen3 is happening next year.”

Apart from the change of cars, Supercars is also focussed on new-generation ‘crate’ engines from the USA for the category.

It’s likely that Fords will race with a 5.4-litre version of the Coyote V8, with Chevrolets using a 6.2-litre pushrod V8, with equivalency work to ensure both camps are racing with 600 horsepower using power-plants that will run for 10,000 kilometres between rebuilds.

“The engine development is underway. There is plenty of work to do, but the timeline is very achievable,” Seamer said.

“But we want to make sure that we have technical parity.”

He said the target pricing for the next-generation V8s is $60-65,000, a major contributor to cost reductions for Gen3 racers.

“The current platform is too expensive.”

Seamer said the specifics of the main game trade-in, and how current cars will move into Super2 while maintaining parity with existing cars, is also pivoting around finances.

“We are looking at how we manage the cost so they are suitable for Super2. We need to get it ready for next year. Under consideration is how we transition those cars.

“And the current Super2 cars could become Super3. We’re assessing our options with the best way to do that.”