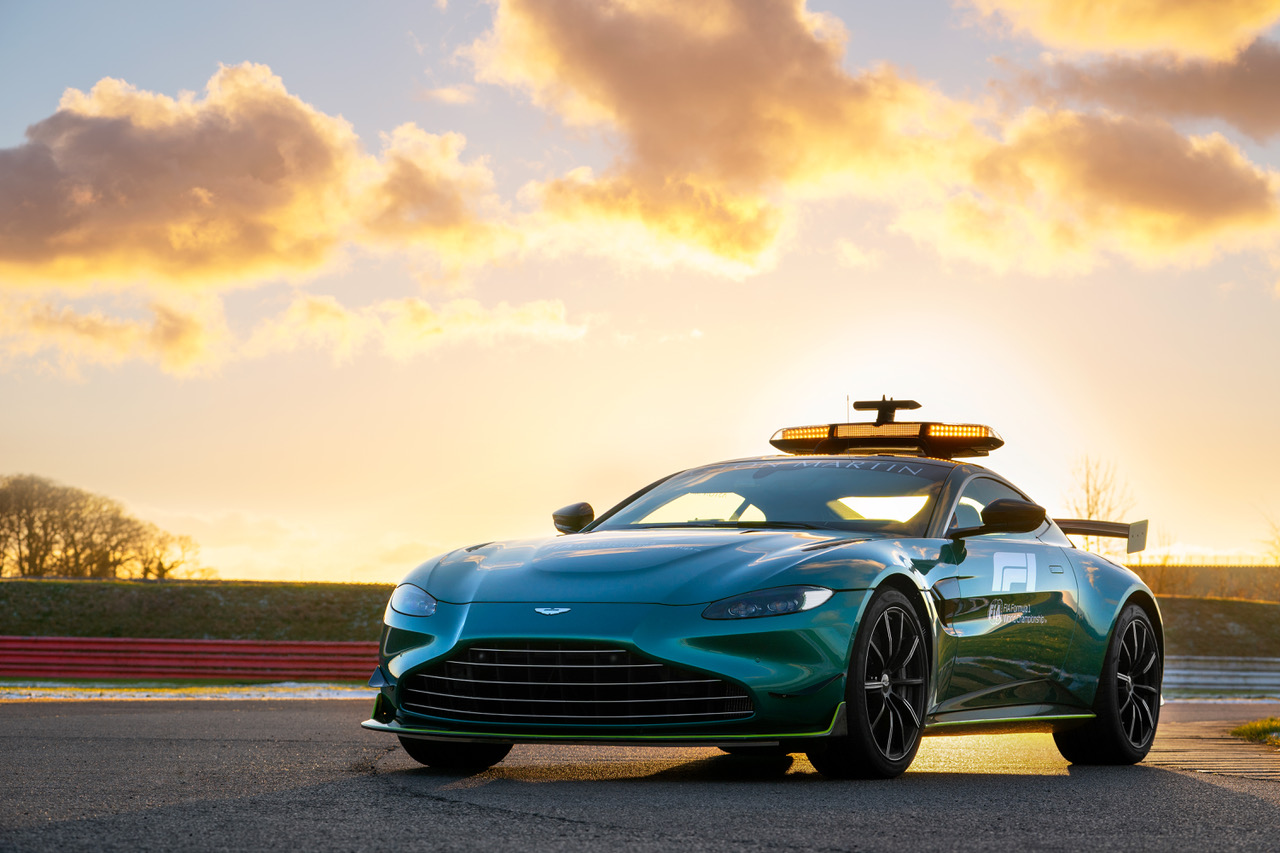 Aston Martin will head the field when it returns to Formula One in Bahrain.

But Lawrence Stroll’s giant grand prix gamble, which comes at a time when the British sports car company is posting record losses of close to $1 billion, is not as good as it looks.

The leadership only comes thanks to a new Safety Car deal.

Aston grabbed an opportunity to share the official on-track car deal with Mercedes-AMG, after more than a decade of silver sports cars at the front of the pack and Benz wagons trailing with the safety crew.

Aston is using its DB sports car as the Safety Car and its crucial DBX, the SUV that must generate enough cash to save the company over the next five years, as the tailer-ender Medical Car.

On the eve of the first pre-season testing in Bahrain, Aston Martin is generating plenty of stories – from Sebastian Vettel’s haircut to the Safety Car deal – but no-one knows what will happy once the former Force India team rolls its new British Racing Green contender into action.

“It’s a lot easier to say we’re going to be fighting and winning a world championship than actually do it,” said team principal Otmar Szafnauer.

He knows that Stroll, a Canadian billionaire with a reputation for making things happen, expects an instant impact but he is not making unrealistic promises.

“The two things that have to happen are, one, we need a good plan in order to start today and get to world championship contenders, and then we’ve got to execute,” he said.

“We’re in the midst of that planning now, and the execution will definitely take some time. People in Formula 1, in other teams, have said you’ve got to give us three-to-five years to do so, and we’re no different.

“For the last year we’ve planned a new factory with new infrastructure in a place to house all of us under one roof, to grow the team, and the implementation of that has just now begun at Silverstone and towards the end of 2022 we should be moving into a new factory. And within that factory we’re going to need state of the art tools that will help us design and develop a car that’s worthy of contending for a world championship.

“That’s a few years away. If I have to look into the future it’ll be in the three-to-five-year time period.”