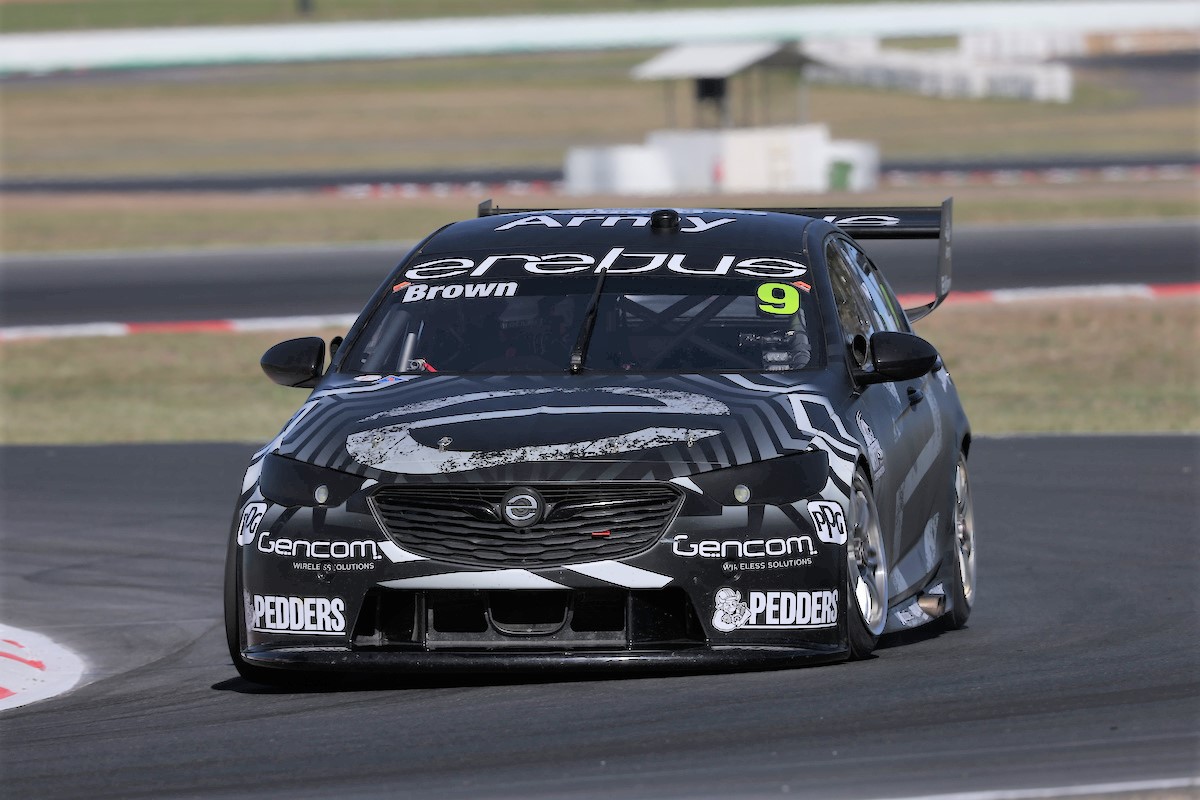 A Bathurst pole-sitter will be carrying rapid rookie Will Brown through his first Supercars championship weekend at Sandown.

The Erebus racer is the replacement for the car that Brown crashed at Bathurst, continuing the up-and-down efforts of the Erebus squad at the spiritual home of Supercars racing.

The replacement car gives Brown what amounts to an all-new Commodore for Sandown, but it’s not the biggest thing to come from his maiden main game start last month.

“What did I learn from Bathurst? Don’t crash. It f …s your weekend,” Brown told Race News.

“To be honest, it was a silly mistake. It didn’t affect me that much afterwards. But the most disappointing thing for me is that it was just a stupid little mistake.

“With that sort of crash, the way I went in, the car was damaged all weekend. The repair work was good, but it wasn’t a total rebuild and I was just aiming for points after that.”

Brown was lucky that Erebus had its repaired spare on standby in Melbourne, thanks to long term work by the team’s fabricator.

“Jimmy has done a great job. It was completely re-done after Bathurst in 2019. It looks like a new car,” said Brown.

Preparing for a second weekend in Supercars, he had one mantra.

“Don’t crash. Don’t crash. I’ve done my quota for the year. First practice at the first race of the year, now I’m done.”

Bathurst was a comeback run for Brown, despite sitting at the top of the times in the early minutes at Mount Panorama, with the emphasis on getting through without any extra dramas.

“We were happy to be racing and getting team points. So 14th and 16th wasn’t terrible.”

The bar is being lifted for Sandown, but Brown is not getting over-excited.

“Brodie Kostecki and I both want to be in the Top 10. In the race and qualifying.

“I love Sandown. I’ve had some good successes there, with second in co-driver race in 2019 and some good runs in Super2.

“The Erebus cars have always gone well there, like at Bathurst. I think it should be a positive weekend.”