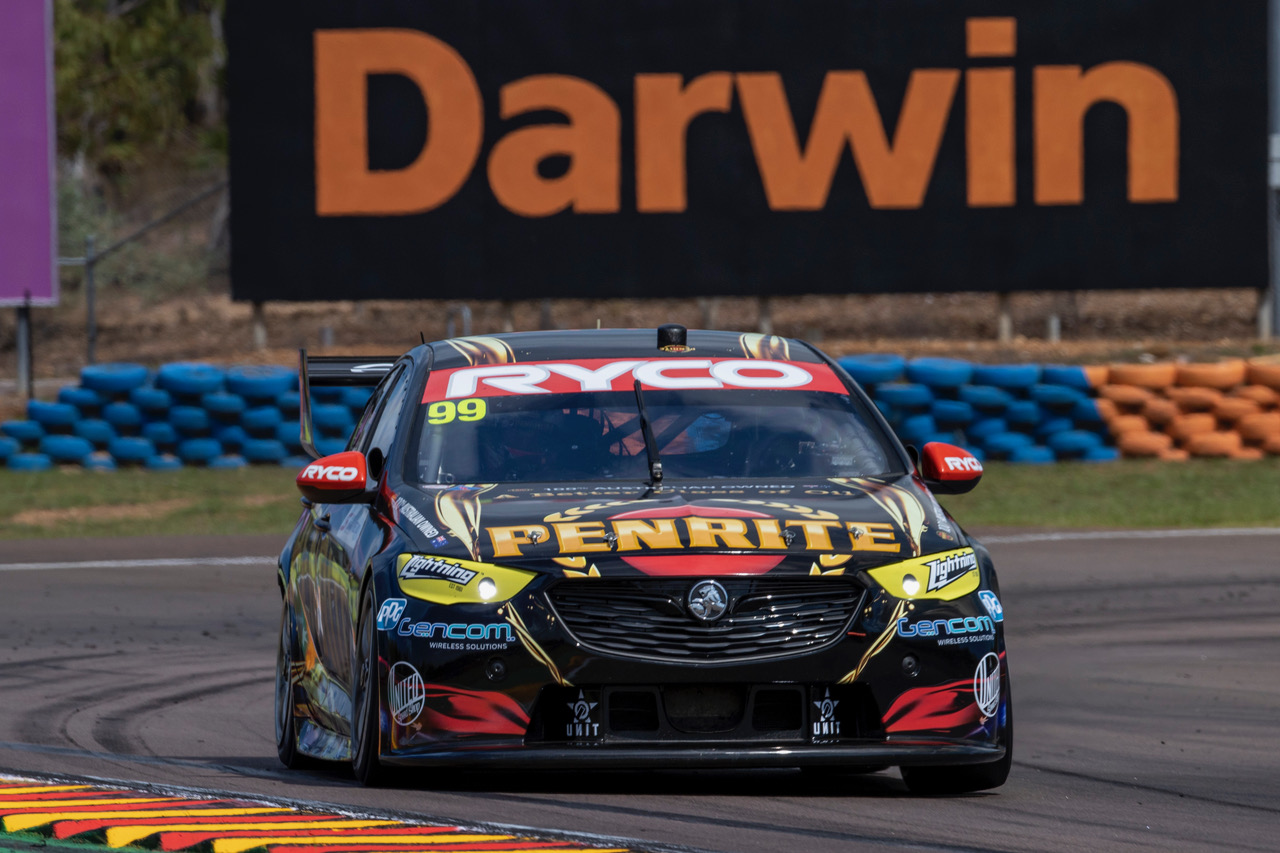 Aboriginal Australia will provide the inspiration, motivation and activation for an all-new Indigenous Round in the 2021 Supercars championship.

The Indigenous Round will be built around the annual trip to Hidden Valley in Darwin each year, starting from June 18-20 this year.

Teams have done individual activations around the Darwin visit in the past, from visits to Aboriginal communities to Aboriginal themes for their racing colours, but the chief operating officer of Supercars says the category is going all-in for the future.

“We’re looking for Darwin to become our indigenous round. That will be a cool step,” said Shane Howard in an exclusive media briefing at Sandown.

“The teams are already on board. We’re getting good feedback that they want to get behind it.

“Some teams have done it before, but we want to have a more unified approach and we think we can do a really good job of it across all levels of the sport. We’re working through a number of activations and things with the promoter to do that.”

Supercars is heavily involved in talks with the Northern Territory government over the move, which will follow the success of similar Indigenous Rounds in football codes.

The idea for the Indigenous Round was raised by Tim Watsford, the Darwin Triple Crown promoter through Northern Territory Major Events.

“Tim Watsford raised it with us and asked us if we’d consider supporting that and, of course, we embraced that with both hands.”

Apart from Aboriginal-themed liveries on all cars, Supercars is looking at everything from community visits to supporting young indigenous drivers and crew members in motorsport.

“We’ll have our drivers involved, meeting with communities. We’re working through those opportunities and how they can be rolled out.

“We’ve identified some indigenous kits racing karts, etc. We want to support that.”

The Indigenous Round will also pick up on the work already being done by the Racing Together program, which is promoting indigenous participation in motorsport.

The Indigenous theme for Darwin is a fresh direction for the oldest government-backed event in the Supercars calendar after joining the championship in 1998.

“They’re being innovative with their program and we want to support that with the Indigenous Round. It fits together well,” said Howard.