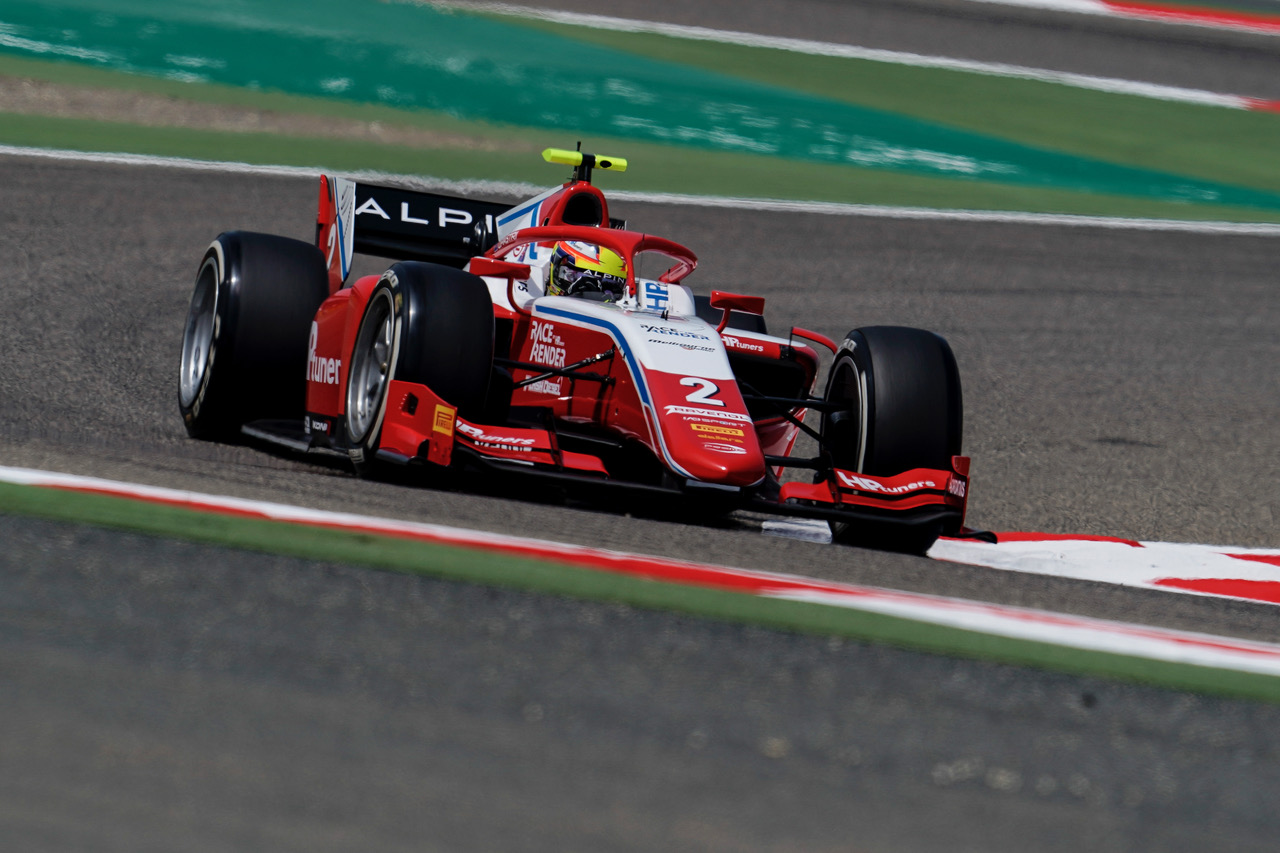 The first day in Formula 2 could barely have been better for Oscar Piastri, as he became a race winner on the last step to the grand prix grid.

Piastri warmed-up with fifth in the first of three F2 events under a new weekend race format, then swooped when he got the chance for victory in the second start.

His results mean he is second in the F2 point-score, just one point off the lead, after a dream day in Bahrain.

“That has to be the craziest race win I’ve ever had in my life,” said Piastri, who is racing again for the crack Prema team that took him to last year’s FIA Formula 3 title.

After his first-up fifth, a solid result with some good overtaking after he was bundled off the track on the opening lap, he started the second race from sixth.

When Liam Lawson, the young New Zealander who was the first-start winner, was involved in an incident on Lap 15 the Prema team pounced.

They called him to the pits for soft-compound tyres and, resuming in ninth, he immediately began to charge to the front.

“We struggled during the first half of the race on hard tyres and, to be honest, I wasn’t driving good enough, still getting used to the grip change we had from the earlier race,” Piastri said.

“Full credit to Prema, they called ‘box’ and I did my first ever pit stop, that was pretty daunting, and I pulled off a few good moves at the end and here we are on the top step.”

Piastri finished ahead of Chinese driver Guanyu Zhou, with Christian Lundgaard from Denmark in third.

The F2 weekend continues with the 32-lap feature race as the main supporting event for the Bahrain Grand Prix.

Why SVG Is The 2021 Supercars Champion