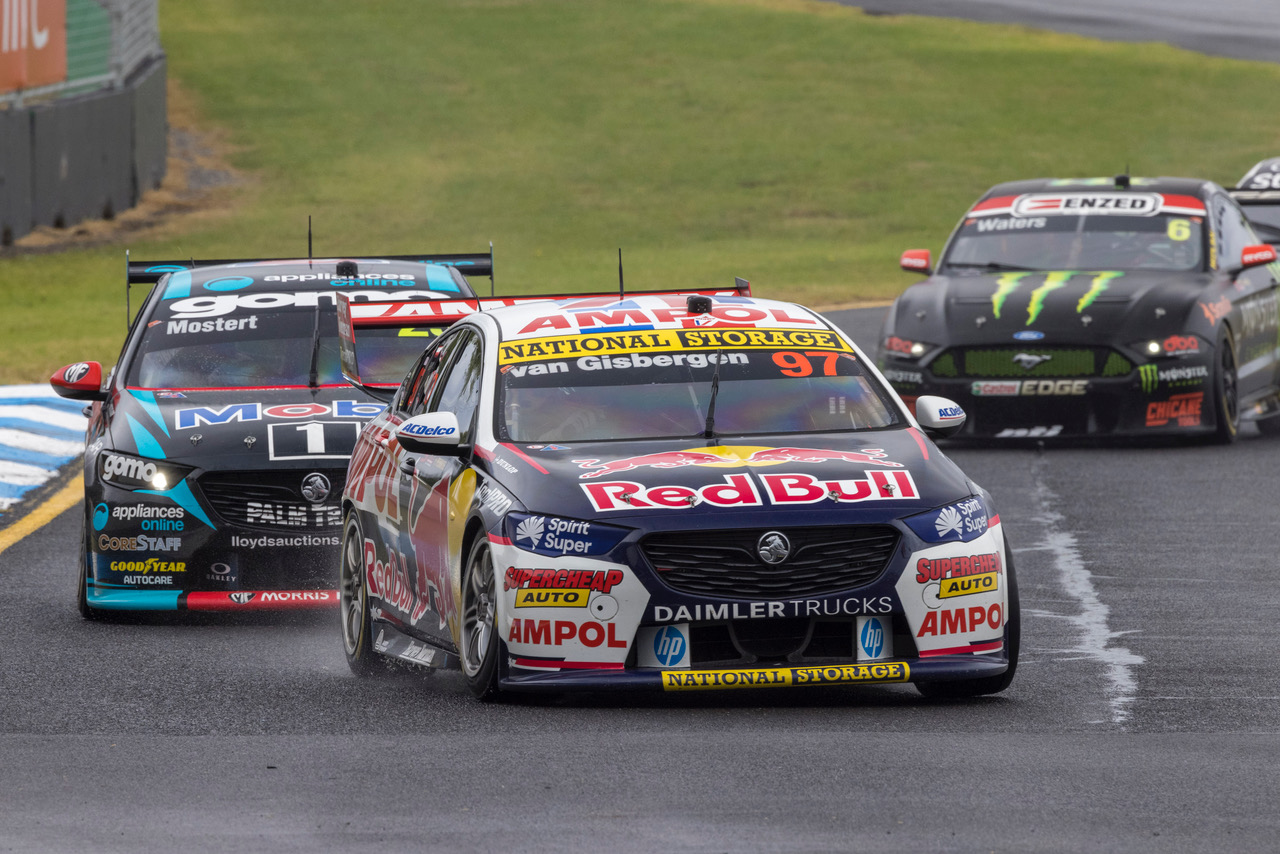 The snap Covid-19 lockdown in Brisbane ahead of Easter created another cross-border run for some Supercars teams.

The Shell V-Power and Red Bull-Ampol squads both sent their outfits south into NSW as a precaution against potential border closures, although the move was hidden inside a total media black-out.

The concern was mostly about the potential impact on the trip to Tasmania for the next leg of the Supercars season at Symmons Plains.

Once the threat was removed, teams were free to continue with their usual plans for travel across Bass Straight.

But Covid-19 is still a threat, particularly leading into the traditional cold-and-flu season through winter, and the biggest remaining challenges for season 2021 are the trip across the Nullarbor to Wanneroo Park in Perth in September, followed by the planned visit to Auckland in the first week of November which will probably need a travel bubble across the Tasman.

MOLLY RALLY IS A STAR

The long haul to Saudi Arabian paid off for Molly ‘Rally’ Taylor when she became the inaugural winner in the Extreme E series for electric off-road racers.

Driving for former world champion Nico Rosberg, Taylor was paired with world rallycross champion Johan Kristoffersson and they were the pair to beat throughout the event.

Fastest in qualifying, although penalised for speeding during a driver changeover, they took the lead in the final when Kristoffersson made a great start and Taylor anchored the run to home.

“What an amazing start to the season! It feels a bit surreal, with so much anticipation and preparation leading into the weekend and we all came here not really knowing what to expect. It was definitely extreme,” said Taylor.

Extreme E continues at Dakar in Senegal in May.

A plan has been hatched to turn the centre of the Phillip Island circuit into a quarantine village to allow MotoGP to visit Australia in October.

Under the scheme, a temporary town would be created entirely inside the circuit as a Covid isolation zone for all visiting MotoGP personnel and the locals working on the event.

MotoGP people would be taken directly from Melbourne airport to Covid-ville and remain there throughout the lead-up and race itself.

Meantime, Aussie Jack Miller was only ninth in the second round of the MotoGP season at Qatar after a high-speed bumping match with world champion Joan Mir.

He complained about problems with his right hand after the race that prevented proper use of the front brake and is planning medical treatment before the series continues at Portimau in Portugal on April 18.

A NEW WINNER AT TRIPLE EIGHT

Moving from Johore in Malaysia to the Gold Coast paid off for Prince Jefri Ibrahim at Bathurst over Easter.

The Malaysian royal is building a career as a sports car racer in Asia and scored his first Australian when when he paired with Shane van Gisbergen in his Mercedes-AMG GT.

Ibrahim started the one-hour race for the GT World Challenge Australia on Saturday and SvG brought the car home for the win, although when the roles were reversed on Sunday they could only manage second when the prince was shouldered aside by Yasser Shahin on the final lap.

Shahin’s success in his Audi R8, which he shares with Garth Tander, means the pair continue in a comfortable top spot in the GT3 championship.

FIRST-UP WIN FOR BARTER IN FRANCE

Melbourne teenager Hugh Barter had never raced a car until the weekend but scored his first win in the French Formula 4 championship at Nogaro.

Barter is looking to build a career under the leadership of well-known driver manager Nicholas Todt, taking his first steps as a scholarship driver in France.

He was second in qualifying, followed by fourth in the first race and seventh in the reverse-grid second sprint.

Starting from the front row, he jumped into the lead in the feature race and was never headed, allowing him to go into the second round of the championship at Magny Cours in May holding second place in the title standings.