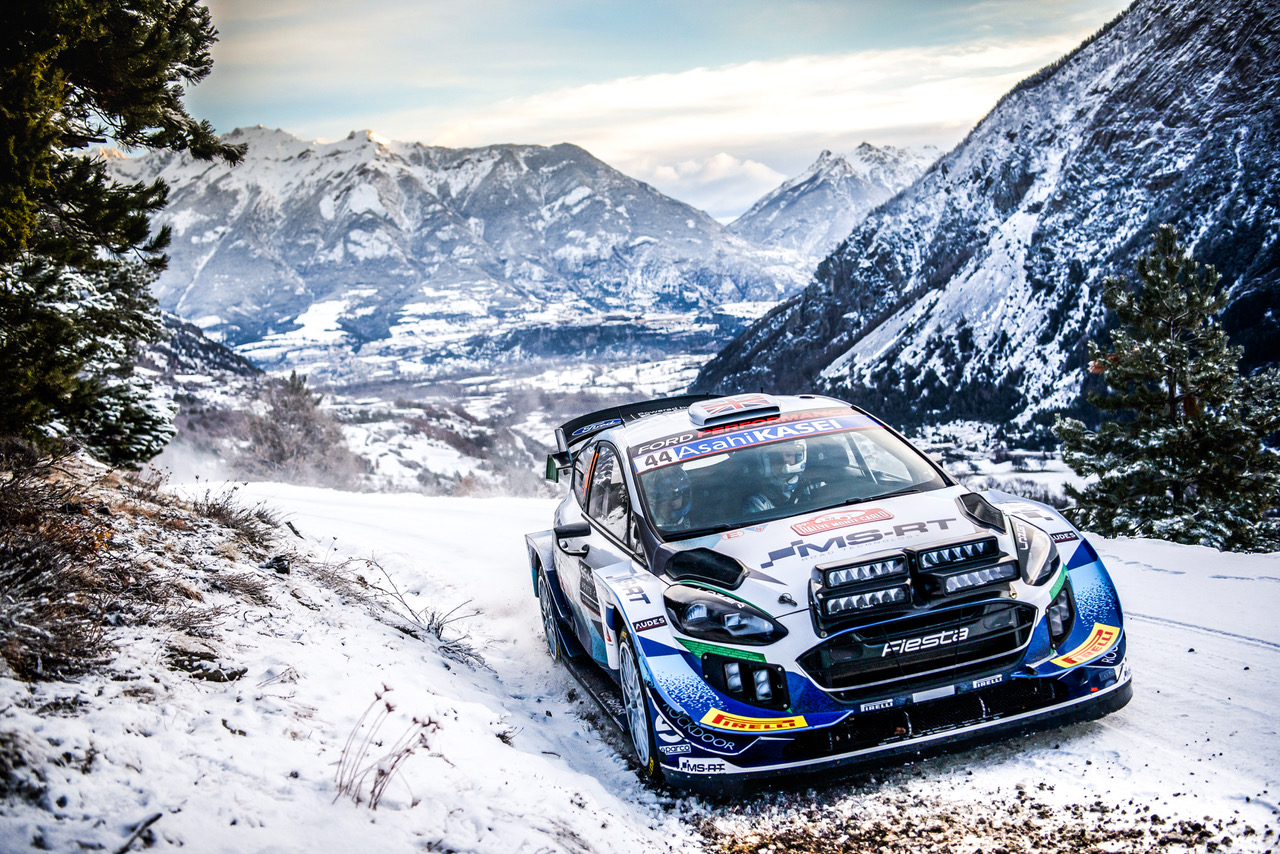 The most spectacular cars in top-level motorsport are joining the switch to electric in 2022 in a potential pointer to the future of Supercars under Gen3 rules and beyond.

Formula One has led the hybrid drive with its exotic and super-expensive technology, but now there are a growing number of championships that are picking up the pace on electrification.

NASCAR and the British Touring Car Championship are both committed to a hybrid power pack that will include batteries, either for silent drive in the pitlane or a push-to-pass boost or both, and now the World Rally Championship is also going with a hybrid drive from next season.

In a potential pointer for Supercars, Ford is one of the three manufacturers which is backing the change and it is being led by Mark Rushbrook, the global director for Ford Performance who also took the lead on development of the Mustang for touring car racing in Australia.

“The company is rapidly moving towards an electrified future, developing hybrid and electric vehicle technology for our newest passenger vehicles and commercial vehicles around the world.

“Running a hybrid Rally 1 car next season will enable us to test and demonstrate this technology in the thrilling spectacle that is WRC, and we can’t wait to show you what it can do.”

Ford is being joined by Toyota and Hyundai and the South Korean company is also keen on hybridisation.

“Hyundai Motorsport exists to support the global objectives set by Hyundai Motor Company, by offering a credible platform to showcase current and future automotive technology. Through racing and rallying, we are able to influence and give direction to development of tomorrow’s Hyundai road cars,” said Hyundai’s WRC team principal, Andrea Adamo.

Apart from the three carmakers, the hybrid drive in the WRC is also being partly funded by the FIA as part of its focus on sustainability, safety and cost management in global motorsport.

As part of its plan, the FIA is introducing a three-year championship commitment for manufacturers in place of single-year agreements. From 2022, a new system will be introduced to the series, with the three current manufacturers and the FIA each owning one of four licences.

The FIA is also looking to introduce a sustainable fuel for the WRC cars’ turbocharged combustion engines, find a backer for the plug-in hybrid charging stations in rally service parts, and supply of sustainable energy generation and supply in the service park to cover the needs of the plug-in charging elements of the World Rally Cars and general service park power requirements.