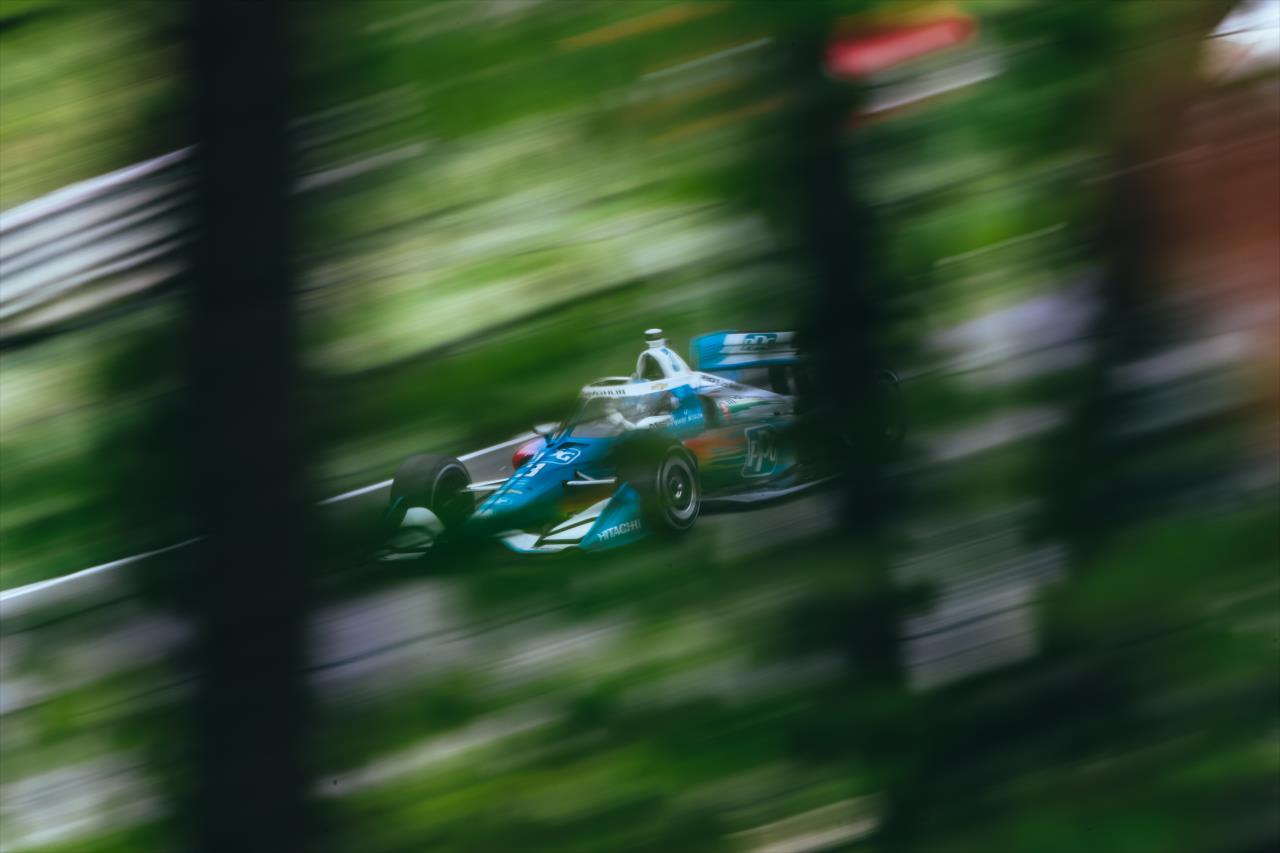 Scott McLaughlin will be hoping for a Top 10 finish as he starts his Rookie run in IndyCar racing in the USA.

He has already hit his first target by qualifying 12th for the season-opener at Barber Motorsports Park in Alabama, exactly in the middle of the 24-car field.

Pato O’Ward was the quickest qualifier in the final phase of qualifying and took pole position ahead of Alexander Rossi and Alex Palou – with McLaughlin’s Team Penske team mate Will Power in fifth – ahead of the first road-course even of the year and the start of a three-race swing in four weekends.

“Our goal was Q2 and we got there. Learning every lap,” McLaughlin said after qualifying.

“Bring on the race.”

McLaughlin is one of three high-profile rookies in the 2021 IndyCar season, alongside F1 refugee Romain Grosjean and NASCAR legend Jimmie Johnson.

It’s no surprise that Grosjean, a single-seater ace after time with Haas in grand prix, was the best of the trio as he qualified in seventh place, but McLaughlin did far better than Johnson, who was only 21st as he begins – like the reigning Supercars champion – the next stage of his career in single-seater racing.