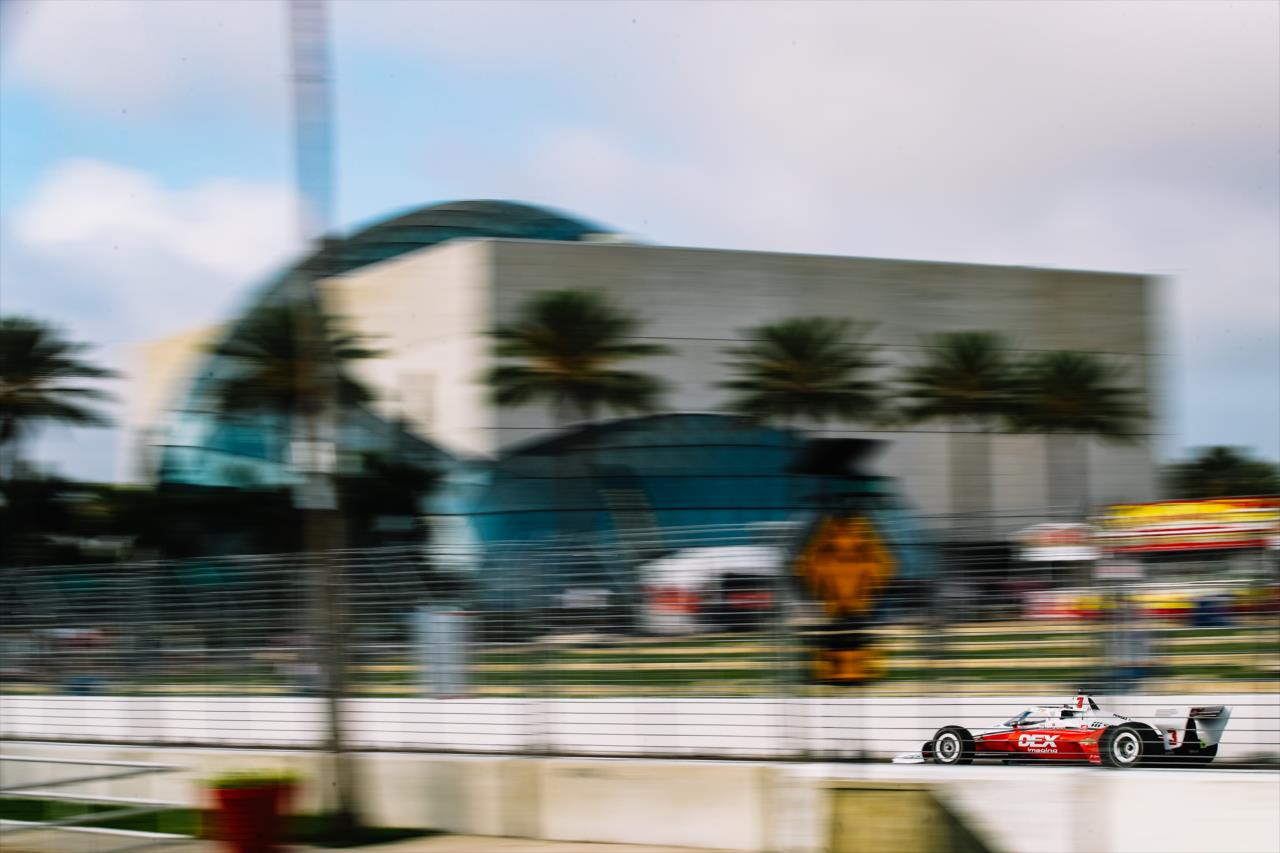 Scott McLaughlin was a strong 11th on the streets of St. Petersburg after what he described as “one of the most physical races I’ve ever done”.

Starting from 14th after showing great pace in qualifying, McLaughlin kept out of trouble in the gruelling 100-lap contest as youngster Colton Herta drove to victory in Florida.

It was a good day for McLaughlin’s team mates at Team Penske, as Josef Newgarden finished second and Simon Pagenaud completed the podium.

McLaughlin was also the best of the rookies in the race, as F1 refugee Romain Grosjean was two places behind in 13th and NASCAR legend Jimmie Johnson was only 22nd.

For McLaughlin, who was returning to the track where he made his IndyCar debut last year, finishing 11th was a massive improvement over 22nd in October.

“Overall a good day for us. It was a full-on day. It was very hot, very humid,” said McLaughlin.

“Solid race from our end. I was probably a little bit too safe at the start, just trying to keep my front wing on.

“It was pretty forceful out there and a lot of the veterans around me were probably using a bit more of their experience on colder tyres.”

Racing a car with another new livery, red-and-white instead of the blue-and-white of the season opener at Barber Motorsports Park, McLaughlin was switched away from his planned strategy by several mid-race spinners including Johnson.

“We actually pitted at the right time. We were on a very alternate strategy that almost could have put us in the lead.”

While he was happy with the finishing position, McLaughlin admitted there was more in himself.

“We didn’t use the speed we had in clear air.”

But, typically, he is already looking forward.

“Finishing P11 is a great run for us. We’ll continue to build on that.

“For me, right now, it’s continuously finishing races. Hopefully come the end of the year we’re bigger, better and stronger. I’m excited for the next few races.”

The IndyCar season continues next weekend with an oval double-header at Texas Motor Speedway. 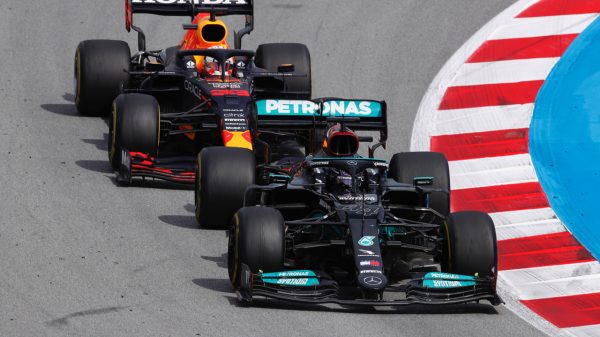 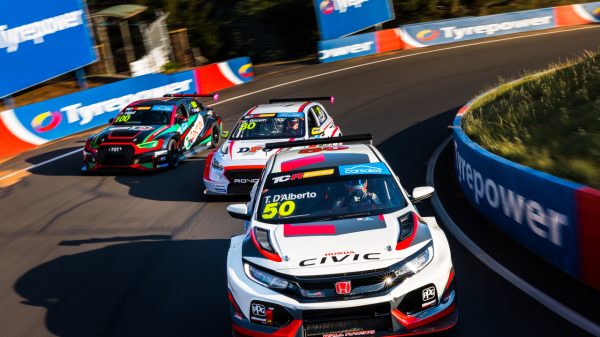 The Bathurst International will become the final event of this year’s SuperCheap Auto TCR Australia Series. Originally intended as a stand-alone international showcase, the...