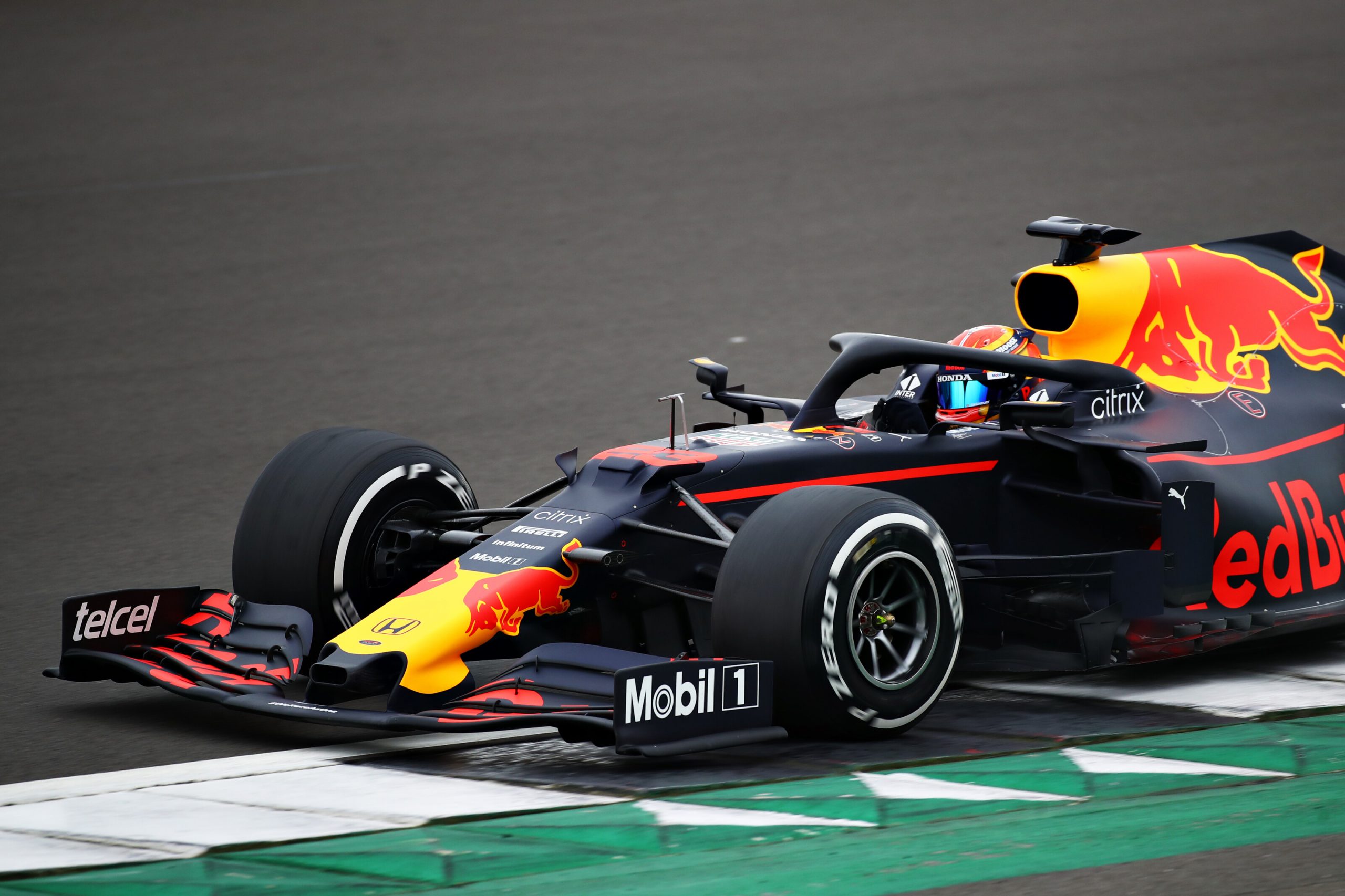 Tyre testing with Pirelli has given Alex Albon another crack at Red Bull Racing.

But the driver who was dropped from the Bulls and then forced out of F1, to race this year in the German touring car championship in a Ferrari, is not making a grand prix comeback.

Instead, he was recruited for laps in Barcelona as Pirelli ramps-up preparations for a switch to all-new 18-inch racing rubber in 2022.

“Can’t describe how good it feels to be back behind this thing,” Albon tweeted.

And then the plug for Pirelli

“How good do these tyres look.”

Alfa Romeo has also been on Pirelli duty on the day after the Spanish grand prix and, like Red Bull, slotted a replacement into the car to rest its race drivers Kimi Raikkonen and Antonio Giovinazzi.

Robert Kubica did the job for Alfa as Pirelli reported solid progress with Alpine also on the track.

Further into the program there will be more teams involved, with AlphaTauri to test in Austria, followed by Red Bull, Aston Martin and Haas at Silverstone, then Mercedes-Benz, Ferrari and McLaren in Hungary.

Pirelli intends to have the final rubber for 2022 for an Abu Dhabi test immediately after this year’s season finale.

“In terms of development, we are in the process of finalising the construction and the profile,” reported Pirelli’s F1 boss, Mario Isola.

“I would say we are at 80-90 per cent the construction is finalised and now we are starting a test campaign on new compounds.”

The tyre change for 2022 is part of a rash of new rules that will change the look and performance of grand prix cars, with smaller wings and more underbody downforce to allow closer racing and more passing.

Pirelli has been tasked to contribute to that package with the 18-inch tyres and a new range of compounds.

“At the moment we are using mule cars that should be enough representative of the cars for next year. But we know that next year’s cars will be very different,” said Isola.

“We are designing a new tyre, a new tyre to reduce overheating. And also the new aero package should suffer less when they follow another car.”