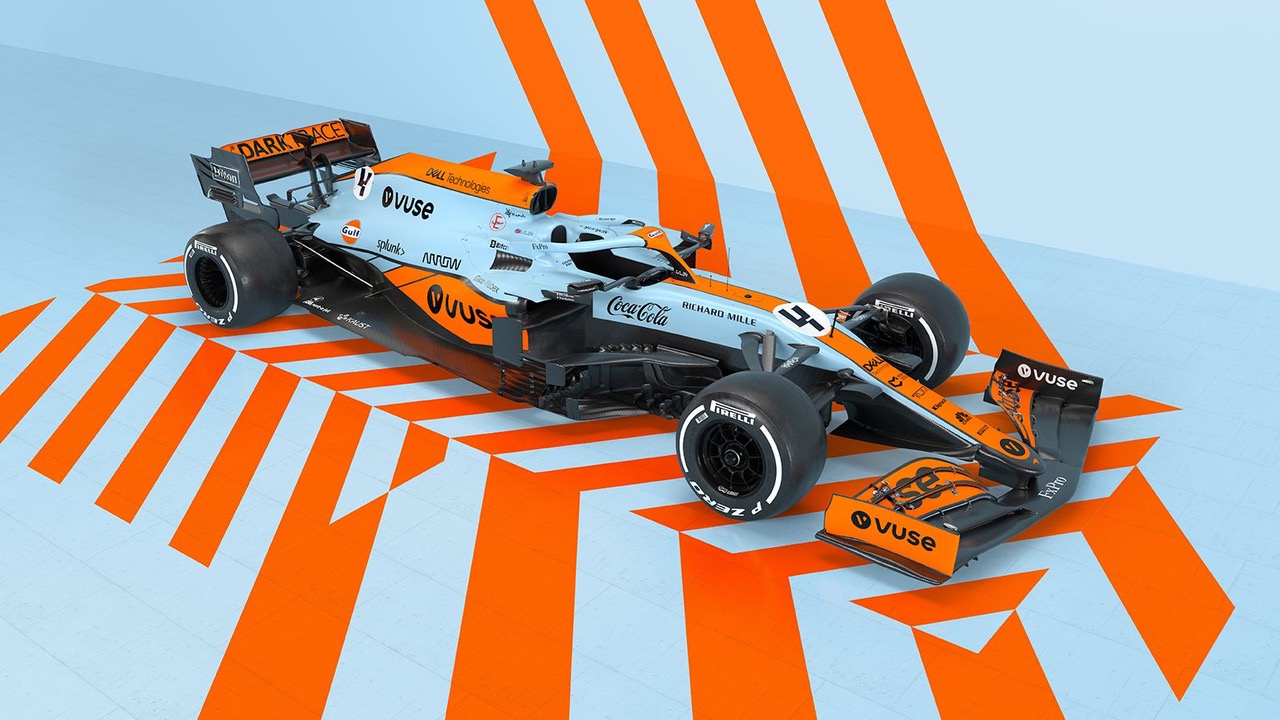 The ongoing pandemic is continuing to wreak havoc with global motorsport as Formula One, IndyCar, MotoGP and the World Rally Championship continue to make changes to their 2021 calendars.

Even as Monaco is set to run with the return of (some) spectators and a celebration livery at McLaren, saluting Gulf oil, the changes to continue to rattle around race dates.

The Turkish Grand Prix is the latest casualty, with a spike of Covid-19 cases in the country causing a cancellation of Istanbul even after it was brought into the 2020 series as a replacement race.

This time around, Turkey will be replaced by a second race – another reflection of 2020 – at the Red Bull Ring in Austria on June 25-27.

As a result, the French Grand Prix has also had a date change and now will be run from June 18-20, creating a triple-header that runs France-Styria-Austria on consecutive weekends.

There is an F1 parallel in MotoGP, as the cancellation of the Finnish Grand Prix means there will be a double run at the Red Bull Ring. A new Styrian GP will be raced from August 6-8, ahead of the Austrian Grand Prix the following week at the same track.

Australia is still listed on the MotoGP calendar, on October 24, with rumours that a quarantine exclusion zone will be set up at Phillip Island inside the racetrack.

In the USA, IndyCar has been forced to drop the event at Toronto in Canada for a second straight year, although organisers say it will return to the Ontario circuit in 2022.

The WRC calendar has already seen three events dropped, with Sweden, Chile and the UK all out.

The classic Acropolis Rally returns in Greece in September, but there are big doubts about the running of Rally Japan in November.