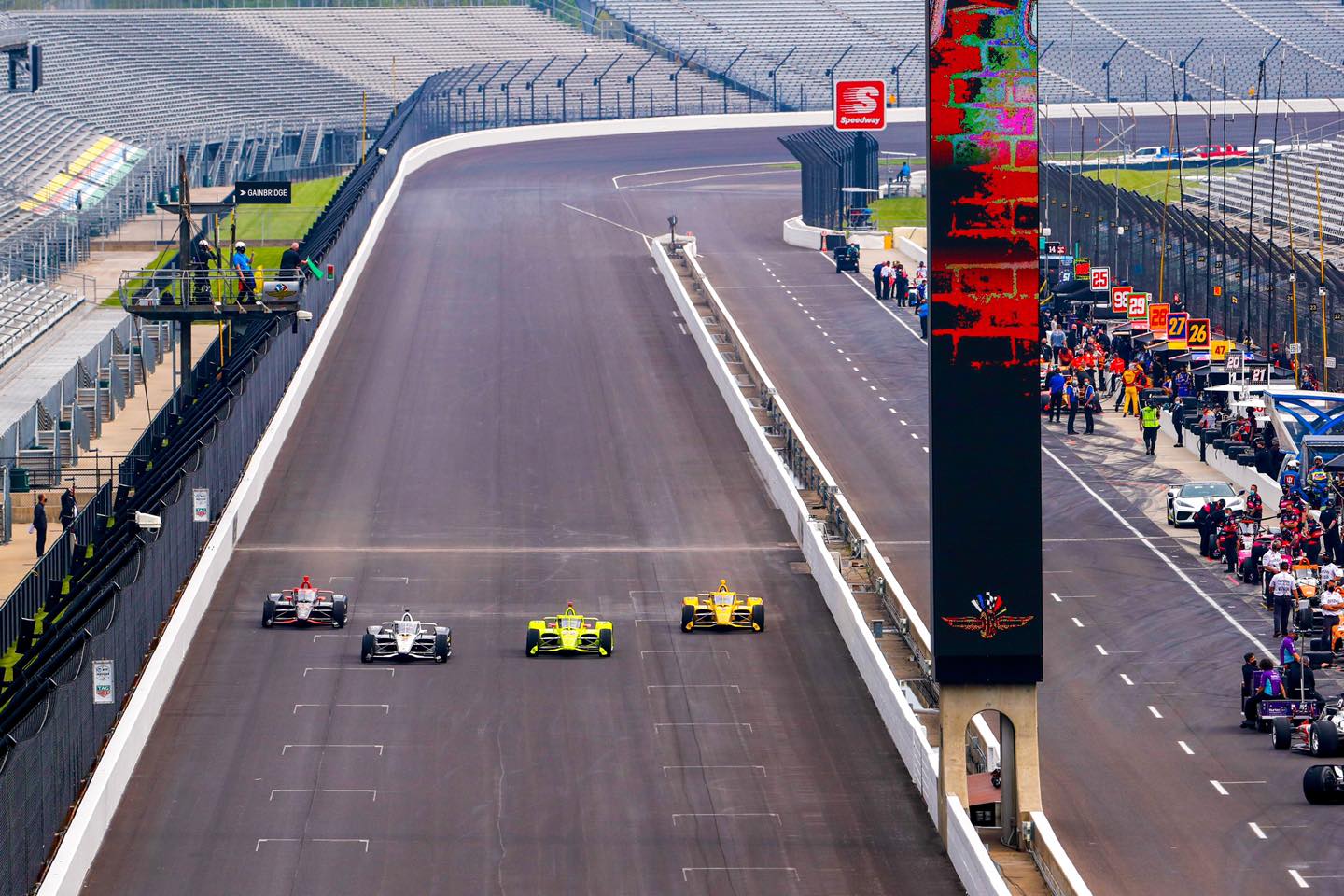 Honda power is is the force you need to be in contention during qualifying for this year’s Indianapolis 500.

Quick Kiwi Scott Dixon used a Honda V6 twin-turbo to crack 233 miles-an-hour during Fast Friday at Indy, a towering 375km/h average with peak speeds beyond 385 on the straights, and the Japanese brand’s power-plants were used by the fastest five drivers on Friday with Pato O’Ward leading the Chevrolet contenders at 232 but only sixth quickest on the timing screens.

The worst news was reserved for Team Penske, the team of choice for Anzacs Will Power and Scott McLaughlin, as the 18-times winning team could only put its cars into 22nd, 24th, 29th and 30th as teams turned up their turbo boost and began rehearsing their four-lap sprints to prepare for qualifying.

Josef Newgarden was quickest of the Penske crew, with McLaughlin solid in second ahead of former winners Power and Simon Pagenaud.

“Fastest Friday I’ve every had,” reported McLaughlin, after running at 230.415, but even he knows the Honda-versus-Chevy rivalry is tilting away from the American band.

“Need a little more for qualifying,” he said.

But if any team can rebound for qualifying, and the race itself, it is Penske.

“I think the moment of truth is qualifying, to see where the true speed is. And I really hope we’re all in the Top 9,” said Power.

“I feel more comfortable than I’ve ever felt around here right now.”

He also has his eyes on the big prize on raceday.

“The package is, once again, certainly going to race different. It’s going to be closer. Kinda packed up.”

It’s the same for Newgarden.

“If it’s your day then you need to seize it,” he said.

And McLaughlin knows what is at stake in the 500.

“We all know how big this is to Roger, his team,” he said.