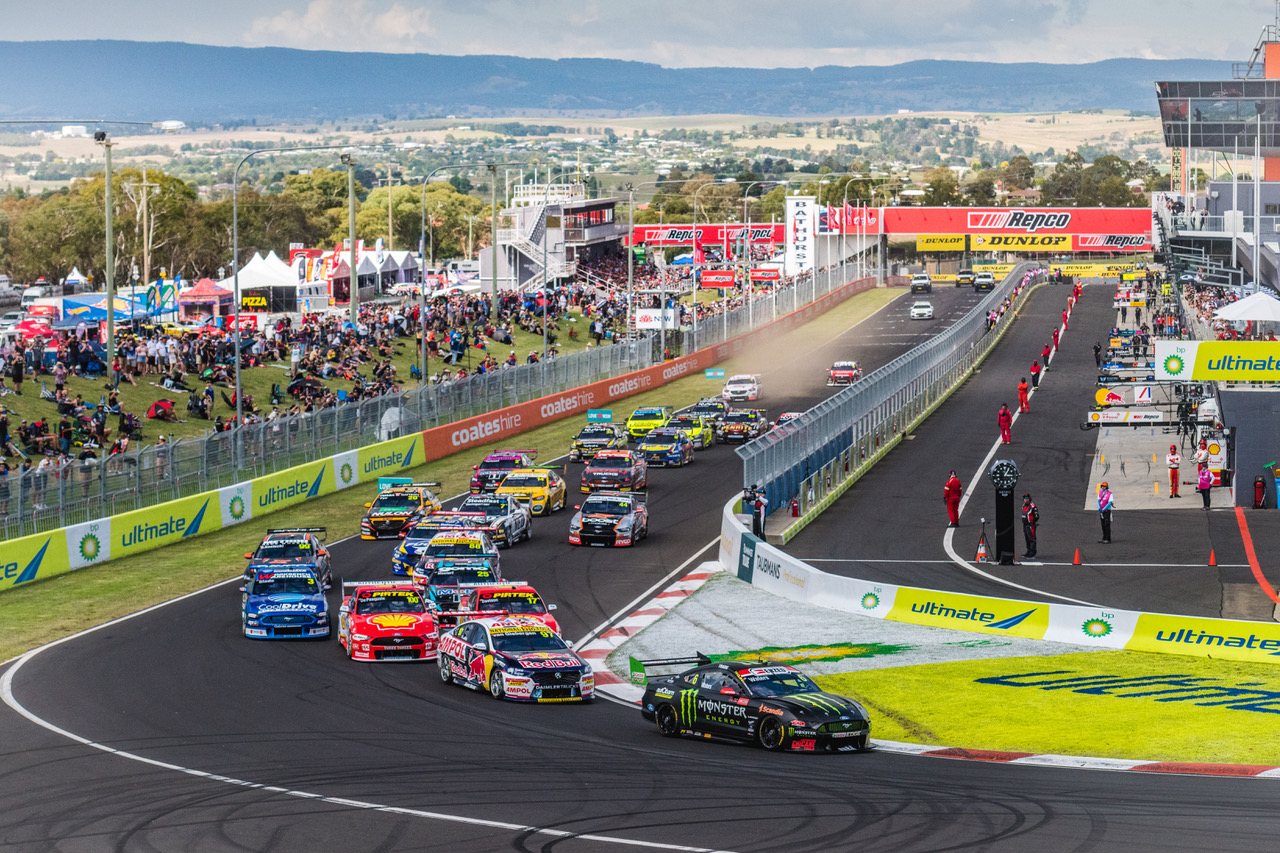 Supercars, not Formula One, sits at the top of motorsport in Australia.

The homegrown touring cars out-rated F1 at all levels, from trackside spectators to ordinary Aussies, in new research from the highly-respected Roy Morgan agency.

The results come from a survey of the value of sponsorship which also show that nearly 4.6 million Australians watched all forms of motorsport – from Supercars and F1 to drag racing and rallying – on television in 2020.

The highest-rating coverage, according to Roy Morgan, is the Bathurst 1000 with 3.1 million viewers, compared to 2.6 million for the Supercars championship and 2.3 million for F1.

“For those attending motorsport events, the top brand associated with Supercars is former Bathurst 1000 naming rights sponsor Supercheap Auto, mentioned by 42 per cent of attendees ahead of well-known Australian car brands Holden (34%) and Ford (30%),” Morgan says.

The numbers for F1 are considerably lower, although probably needed context because of their general acceptance as global powerhouses in their field.

Morgan has also done a deeper dive into the SuperCheap association, even though it is now Repco which sponsors both Bathurst and the Supercars championship.