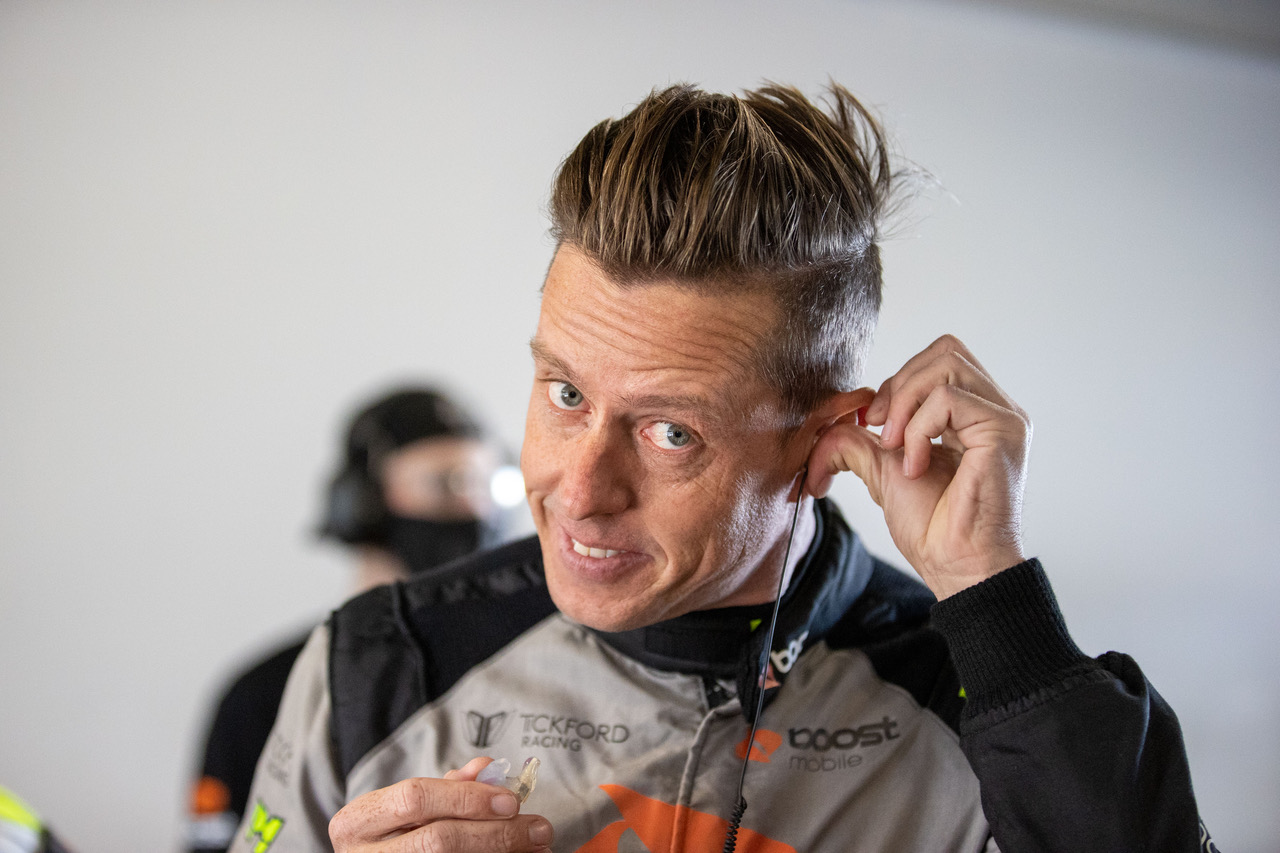 Former Supercars champion James Courtney has shifted the focus on the Gen3 project to a kick in the tail.

After the furore around the change to an electronic gearshift, with a decision still to be made between paddles and a lever, he said everyone in Supercars has forgotten about the differential.

According to Courtney, introducing a limited-slip differential in place of the current ’spool’ system – which effectively locks the rear wheels together – could unlock a boost to racing that would be even better than trimming the wings on the next-generation Supercars.

“It seems pretty obvious to me. This is a way to make the racing better,” Courtney told Race news.

“It would mean more passing, more challenge for the drivers, the ability to change lines in a corner, and even allow us to avoid potential crashes.

“I just think it’s crazy that no-one has thought about it. And it would be cheap and easy to do.”

Supercars has investigated a change to an LSD in the past, even running trials with a number of drivers including Garth Tander, but the idea was rejected.

That decision, according to Courtney, has helped turn Supercars into dinosaurs that are costly and complicated to tune, as well as difficult for new drivers to learn.

“Forget about a change for the 21st century. This was happening in the 20th century. Every other category I can think of, from Formula One to TCR, uses a limited-slip differential.”

Without turning too technical, Courtney says the use of the locked spool differential turns Supercars into giant go-karts.

“You basically have to tune them to lift the inside-rear wheel so you can turn. And they suffer from chronic understeer.

“Try to push harder and you get more understeer. And you cannot change your line, once you commit to a corner that’s it.

“If you had a limited-slip you could duck up inside someone, or change your line mid-corner, and that will mean more passing.

“An LSD makes it much easier to rotate the car. With the spool, anyone coming into Supercars finds them strange and difficult to drive.”

He knows his idea is coming late in the Gen3 program, but he believes it’s not too late.

“We’re spending all this money on paddle shifts when we don’t even get an LSD into the cars. It’s crazy.

“Surely there is one that would be plug-and-play in our cars. It’s not exactly futuristic. And they should be easy to police.

“If we make the change it will mean better racing. And isn’t that what everyone wants.” 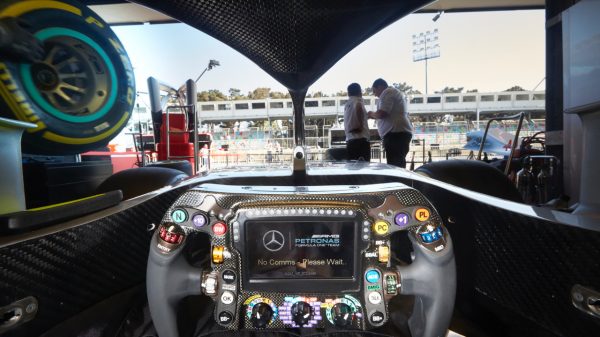 The ‘magic’ braking device that helps generate heat in the front tyres was the cause of Lewis Hamilton’s sensational mishap in the Azerbaijan Grand...