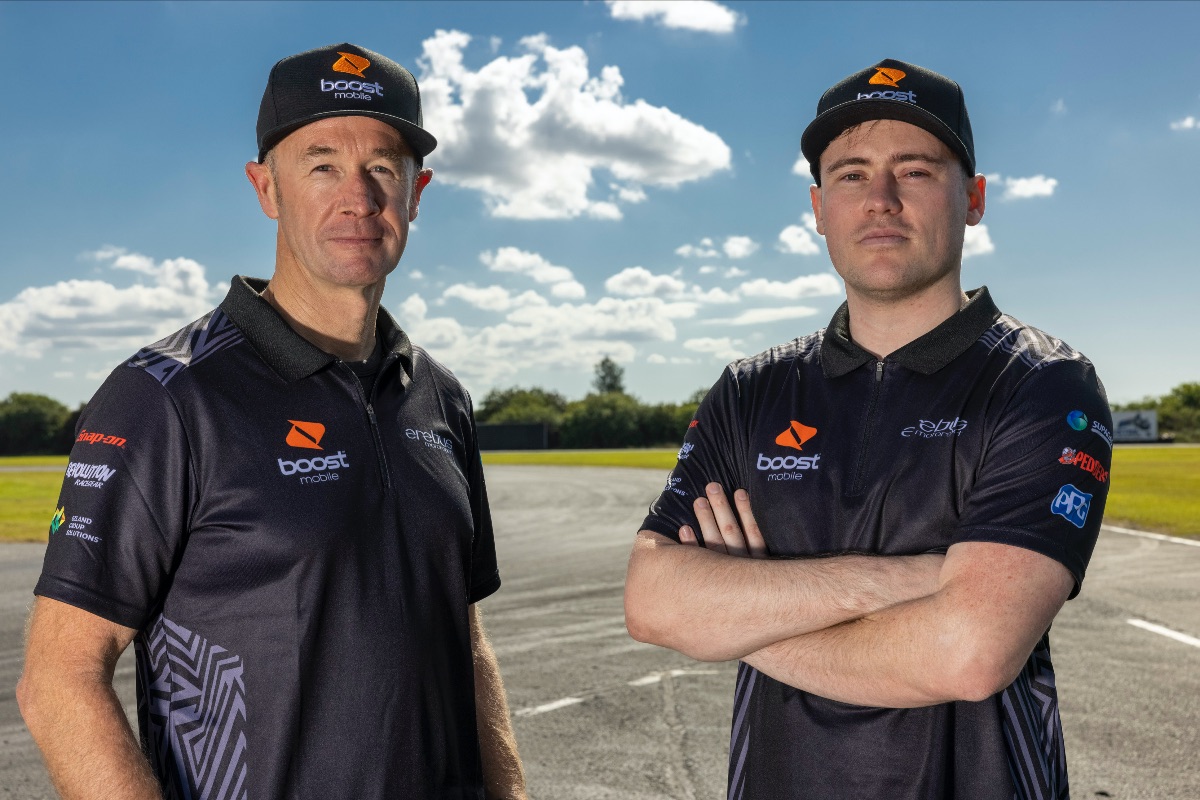 They have a combined age of 105 years, with 46 Bathurst starts between them including six wins, but almost zero chance of winning the Repco Bathurst 1000 in October.

Why do it? Because they can. And because Bathurst is the most powerful drug in Supercars.

“I’m very fortunate and lucky to be presented with the opportunity to go back and race at a place that means so much to me,” said Murphy as he confirmed details of his Wildcard start in a Boost-backed Erebus Commodore, sharing with fellow Kiwi Richie Stanaway under team boss Barry Ryan.

It’s Stanaway who will likely do the heavy lifting at Mount Panorama but, unlike Ingall’s promising young race-fresh co-driver Broc Feeney, he has also been on the sidelines after calling time on a Supercars sprint career that promised so much and delivered so little.

“Murph has always been a big inspiration of mine and driving with Murph is one of the big reasons why I want to come back,” said Stanaway.

The glue in the deal, like the SuperCheap sponsorship of the Triple Eight Wildcard, is Boost Mobile.

What began as one of Boost boss Peter Adderton’s crazy ideas has become a reality thanks to his cash and commitment to rocking the Supercars world.

He is already backing Brodie Kostecki at Erebus, with plans just revealed for a Boost Commodore in season 2022, as well as another old-timer – James Courtney – in a Boost Mustang at Tickford Racing.

But those are sprint racers and the Murphy-Stanaway deal is for the long haul at Bathurst.

“Originally the idea was a bit tongue-in-cheek, but the fan reaction has been incredible, so I wanted to make this team happen for them,” Adderton said.

“I got on the phone to Greg and Richie and, although they initially weren’t interested, it didn’t take too long for them to see what we were trying to do and for them to change their minds.

“We have an incredible relationship with the team at Erebus and Barry (Ryan) understands better than most that the entertainment and fans are key to Supercars’ success.”

No-one is talking about results but the renewal of the rivalry between ‘Murph’ and ’The Enforcer’ will add some extra interest, and needle, at Bathurst in October.

Murphy has the edge over Ingall by four wins to two, and also clocked the ‘Lap of the Gods’ in 2003, when he went on to win.

The third Erebus car at Bathurst will race with Murphy’s iconic #51 on the side and he said he is looking forward to returning to Mount Panorama.

“I’m very fortunate and lucky to be presented with the opportunity to go back and race at a place that means so much to me,” he said.

“Peter (Adderton) played a significant role in how I came to be a full-time professional race car driver and now we are back here doing this together.

“Barry (Ryan) and I have worked together several times and we have a great respect for each other. It’s going to be fun to go back and reminisce on some of the stories and memories that we’ve had in the past and I’m looking forward to the journey.”