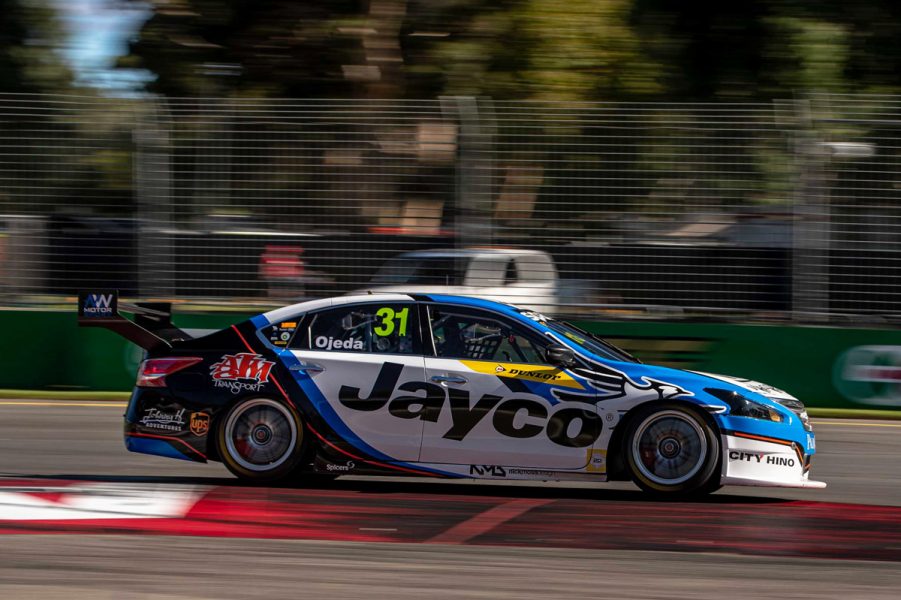 The controversial mid-season arrival of Gen3 racers will not affect Super2 teams next year.

The current eligibility rules for the reserve grade of Supercars will continue until the end of 2022, the category has finally confirmed.

It means Super2 outfits will be spared the expense and complication of a potential upgrade in the middle of their 2022 campaign.

Main game teams are already pushing into Gen3 construction ahead of their switch to Gen3 hardware in August of next year, midway though the championship year, but there had been uncertainty over the likely trickle-down effect of the current hardware into Super2.

The next question is how the changeover for Super2, most likely from the start of 2023, will affect Super3.

But, as expectation builds ahead of the annual trip to the tropics for the Darwin and Townsville leg of this year’s championship, Supercars has provided certainty.

Meanwhile, the run-up to Townsville has seen Will Davison and Zane Goddard visiting Far North Queensland to drum-up support for the city’s annual street race.

“It’s always just a highlight time of the year. Where better to visit than here in Townsville or Darwin,” said Davison.

“We’ve got Darwin next week and then four weeks today until we’ll be here on Reid Park in Townsville.”