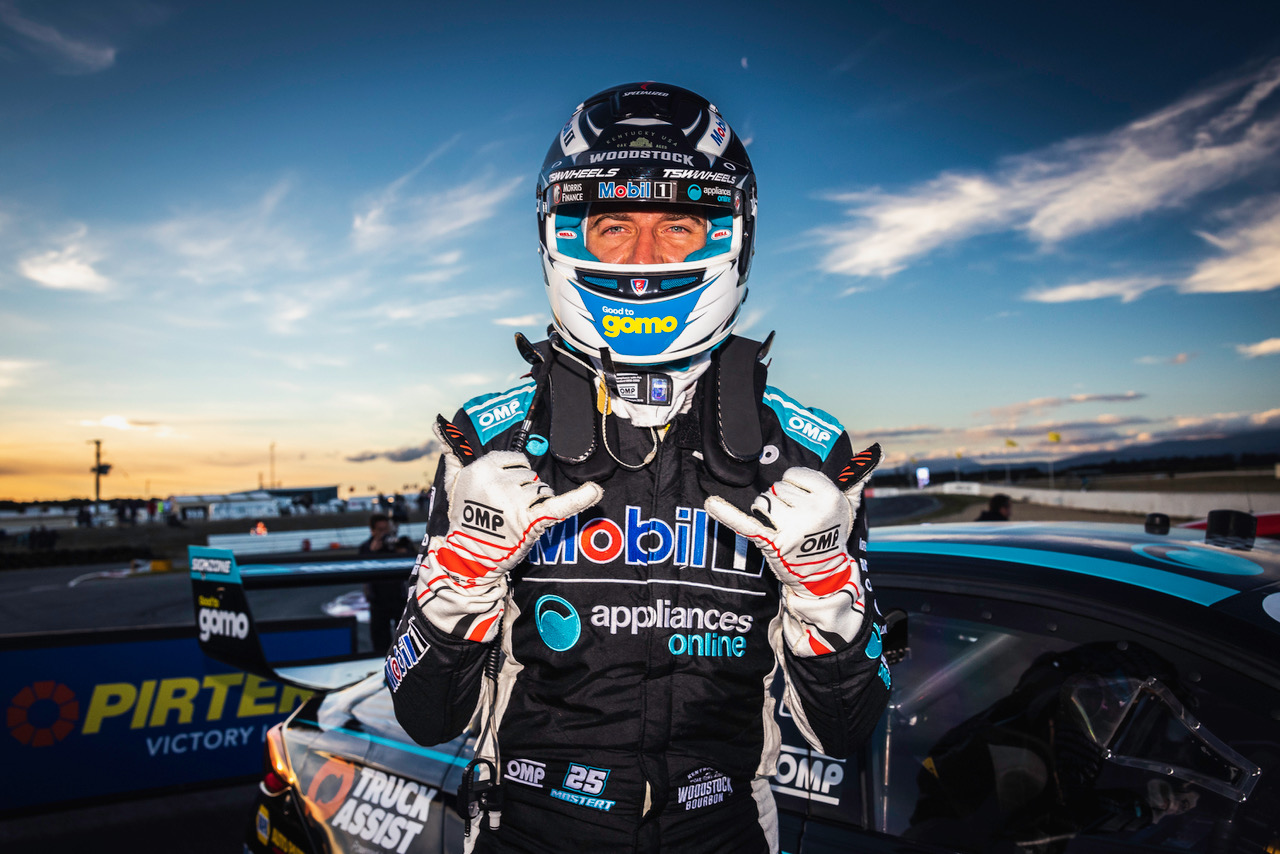 There is more to Chaz Mostert’s decision to stay at Walkinshaw Andretti United than security and a fatter pay cheque.

He and his right-hand engineer, Adam De Borre, still have work to do and Mostert is convinced it could earn him a Supercars championship.

But even if he never claims a crown, Mostert wants the chance to try at a team which he and De Borre have helped to shape and drive since they arrived at the start of the 2020 title campaign.

“The next couple of years for me is sorted. So we’ll just go for it,” Mostert told Race News.

“I really feel at home at WAU, and what they ave done for me so far in 18 months to try and give me a competitive package has been great. It’s all you can ask for as a driver.”

But what about the chance to defect to Triple Eight and join Shane van Gisbergen, a move that was the subject of many rumours over recent months?

“I don’t really want to talk about the options. I think this is the right decision for me.”

His decision gives him a multi-year contract with WAU from 2022 and takes him through the switch to Gen3 Supercars in the back end of next year, as well as allowing him the freedom to do other racing.

Mostert’s international aspirations have been culled by Covid-19, although he has stayed sharp with a dominating romp through a season of the SuperCheap Auto TCR Australia Series that will give him a championship trophy.

“I don’t know what the ambition is for the rest of my career. Whether it’s Supercars or something different.

“Supercars is my priority. But there is still some ambition there to go and do other things.

“Covid has obviously been a real pain, but I’m only 29 and I still like to say I have quite a few good years in me. On the GT side, some of the best drivers in the world are in their mid-to-late 30s.”

Although he has dominated in TCR this year, he is not pushing to renew the program with an Audi RS3 in 2022.

“It would have to be beneficial for me to do it again. The focus this year was to get in there and see what it’s all about.

“But it means a lot more racing and more weekends away. It’s more about the home life and the work-life balance. It makes it hard to recharge your batteries.”

Turning back to Supercars, Mostert is adamant that he wants to continue the work with De Borre that led to significant revisions to the WAU Commodore during the off-season and then the increase in pace that allowed him to beat van Gisbergen in Tasmania.

“To keep our combination together is definitely something I want. The team has given me everything, and more, to go above and beyond to get me to re-sign.

“They have allowed me to lead the engineering side a little bit, with Adam, to make a faster car and to win championships. That’s all I’m focussed on.”

Although De Borre has yet to confirm a new deal, and WAU is changing its engineering approach with Grant ’Shippy’ McPherson joining from Triple Eight as Head of Performance, the pair are most likely to continue their work into and through the arrival of Gen3 Supercars.

“Gen3 is going to be new. You don’t really think about other teams or seats when you have a new challenge.”

And what about that title ambition?

“There have been so many great drivers in Supercars history who were never able to win a championship. All you can ask for, as a driver, is to get the chance for a crack.

“You like to believe that you can win a championship one day. But you need to win a lot of races.

“I’m running third at the moment and one guy has killed the year so far, but we need to run him down. We’ve got one win this year but we need more.”

Heading to Darwin, which failed to deliver in 2020, Mostert believes the changes to the car for season 2021 will make a major difference and keep him in the leading pack.

“Last year was real tough for us there, with the double back-to-back. But we’re a lot different as team to where we were last year and with the car.

“I’m excited to be aggressive this weekend. The whole mindset is about going forward and that’s what we’ll do.”