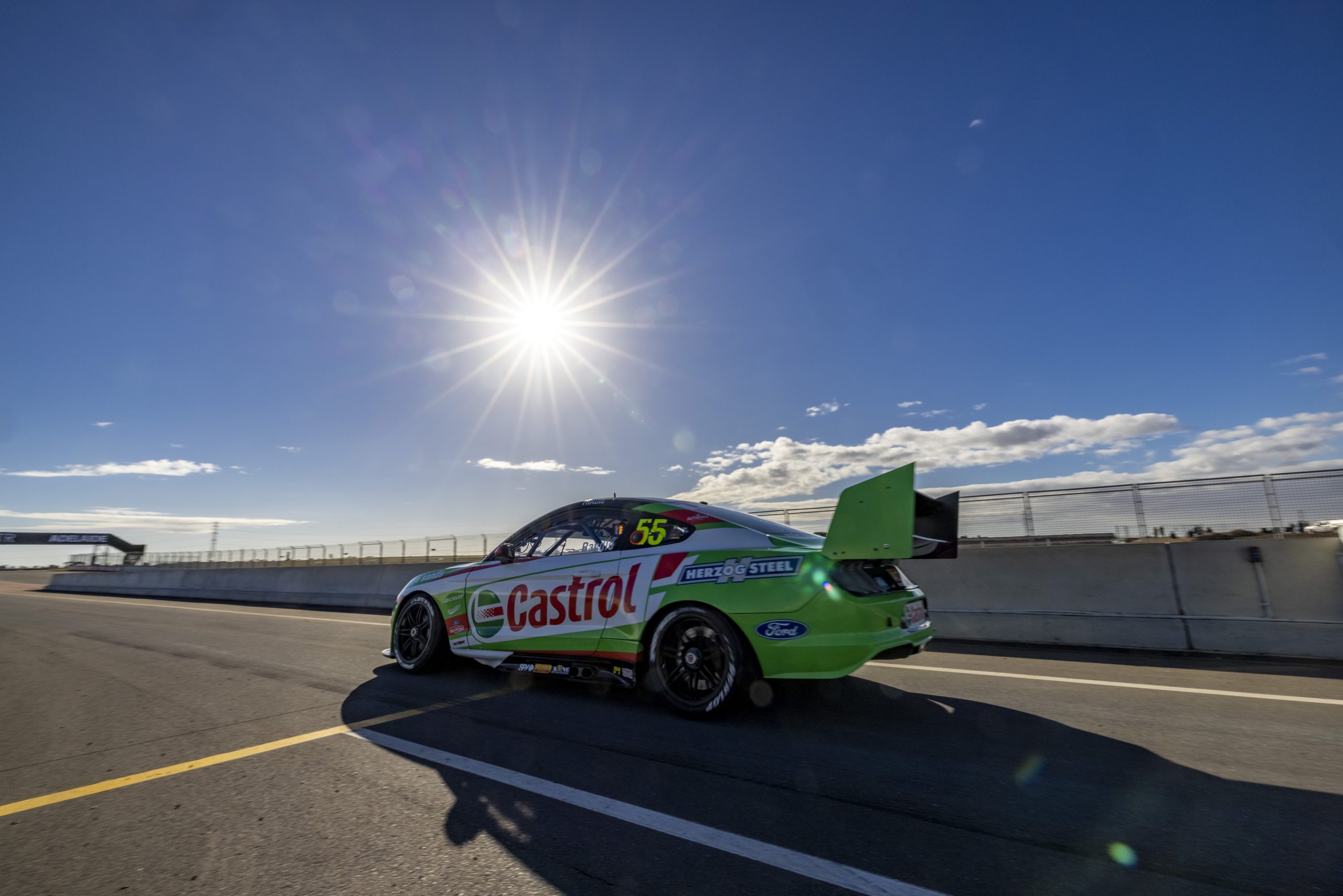 Thomas Randle is heading back to where it all began as he looks to cement his Top 10 status in Supercars ahead of a full-time gig in season 2022.

Phillip Island has been his anchor since the earliest days of his life in motorsport and now he is cashing-in his third Wildcard of the season to prepare for the Repco Bathurst 1000 and his graduation into the Main Game next year.

After three Top 11 finishes from his first two Wildcard starts at The Bend and Hidden Valley, Randle is setting the bar high for Phillip Island.

“I want to put it on pole and win, of course, but I have to be realistic. I don’t want to make a fool of myself,” Randle tells Race.news. “Top 10 would be pretty ace. But it’s hard to say where I’ll land, because I haven’t been in the car for so long.”

Randle says his earliest memories in motorsport come from watching his father race his Sports Sedan at Phillip Island, and it’s since become a home track and a circuit he loves. He turned his first serious Supercars laps in 2019 when he test drove Lee Holdsworth’s Ford Mustang for Tickford Racing before the pair became partners at the Bathurst 1000.

“I know Phillip Island really well. That’s where I did my Observed License Test in 2013, and that’s where I won the 2014 Formula Ford championship.“

“It was just growing up. It has a special place in my heart. There is something about it. You’re just in a different head space.

“It’s such a nice place for racing cars, and bikes too. It will be nice to have the Australian Superbikes back with us again.”

Phillip Island was not originally on Randle’s schedule for 2021, but the cancellation of the Perth SuperNight meeting created the opening and the opportunity to fire-up the Castrol Mustang again.

“The car has just been sitting on the hoist at Tickford since Darwin. It’s a good opportunity for me and Tickford. It’s also good for our partners, as we always planned three Wildcards,” says Randle.

The car will continue to carry the Castrol colours at The Island, even though Randle is odds-on to pair-up with James Courtney at Mount Panorama in the Boost Mobile Mustang.

Phillip Island is planned as the ninth round of this year’s Repco Supercars Championship, which has been chopped and changed to fit around the country’s Covid-19 restrictions and limitations, running on October 23-24 to the three-race SuperSprint format.

Randle is hoping to get a test at Winton before the event, but is not banking on anything until the dates get closer.

“I think we should get a test day beforehand, because we didn’t get one before Darwin,” he says. “I did get some laps at the main-driver test at Winton, but that was months and months ago.”

He also knows that Phillip Island will be an ideal return to Supercars racing.

“If it all goes ahead, I think it’s going to be a cracking event. It’s been two years since the Supercars raced there. And, to be honest, it’s a perfect lead-in to Bathurst.”