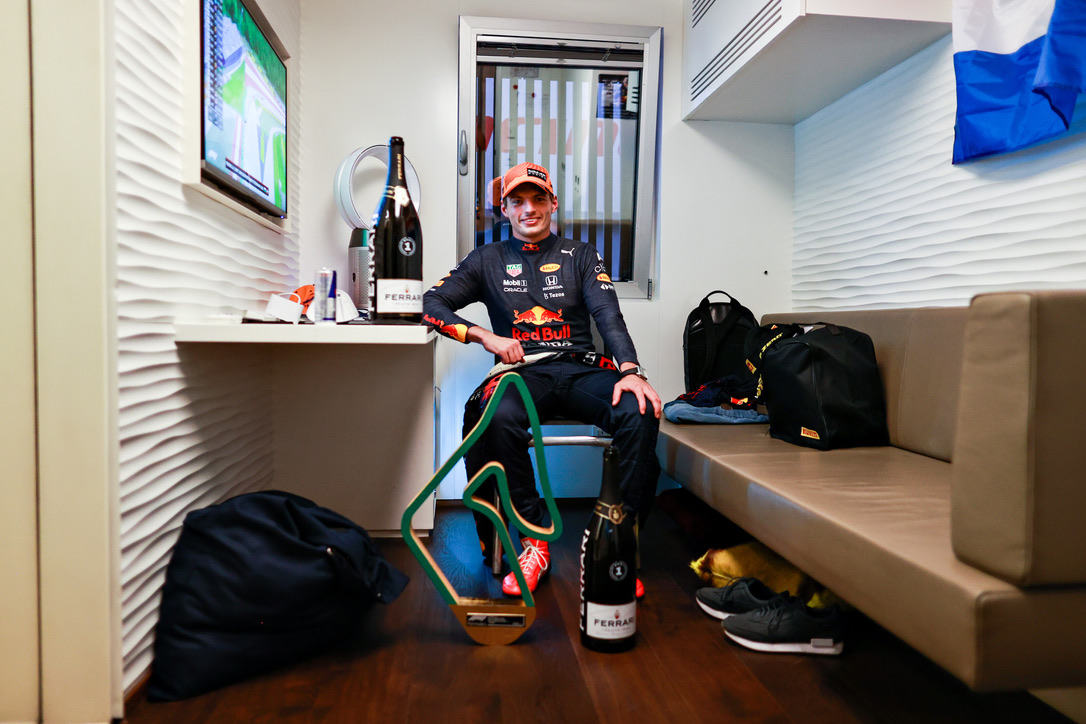 Max Verstappen is using a two-week break from Formula One to prepare for the toughest fight of his young life.

He is involved in a winner-take-all battle with Lewis Hamilton for the biggest prize in grand prix racing and the contest is expected to go all the way to the final chequered flag of 2021 in Abu Dhabi on December 12.

The rules for their heavyweight contest have been clear since the pair collided at the British Grand Prix, sending Verstappen to hospital.

Hamilton has clearly decided he will not be intimidated by Verstappen’s bullying and, after a last-start non-finish for his Red Bull rival, he is back on top and aiming for a record eighth F1 world title.

Verstappen says he has closed the door on Silverstone, knows he will get everything he needs from Red Bull – although his wing man Sergio Perez still needs to lift a little – and is enjoying the traditional mid-season break in the European summer.

“I’ll be spending most of my two weeks at home. I will go travelling for some of that, relax a bit, but not too much because I need to be ready for the second half of the season and focus on winning the races which are remaining,” says Verstappen.

“I’m ok with the break, I’ll relax for a week, or 10 days. I think it’s a good thing as you can unwind, not worry about workouts, eat what you want and then you can get back on it.

Verstappen, not surprisingly for a 20-something, is a digital native and will retreat into the virtual world during his short vacation.

“I’ll probably do some SIM racing, if there are some races around for me to do.”

But, even in the virtual world, he only races to win.

“It depends on the amount of time I can put into practice as to whether I want to enter a race.”

His return to racing will be at Spa on August 27, at what is effectively a ‘home’ race because of the tracks proximity in Belgium to his huge fan base in Holland. The orange army will sweep across the border and flood Spa with noise and colour and support.

He is trying to downplay the importance of Spa, where he must get back on top of Hamilton, reclaim the championship lead, and build the momentum to take him on a championship challenge through the back end of 2021.

“It’s my favourite race on the calendar and it’s always nice to drive there. I hope we can have a great result there, but I know I will just enjoy driving the laps around Spa anyway,” says Verstappen.